The anticipated cost for renovating the former EcomNets building has increased, prompting the city to consider a new moral obligation for a loan to pay for the project.

In April, Danville City Council approved a moral obligation for a nearly $3.2 million loan from Virginia Community Capital for the purchase and renovation of the building at Airside Industrial Park.

The projected cost of renovating the building has gone up from $2.16 million to nearly $2.4 million due to an increase in material costs, said Corrie Bobe, Danville’s director of economic development and tourism.

The total cost to purchase and renovate the 20,164-square-foot structure is now about $3.3 million. The Danville Industrial Development Authority self-funded the building’s purchase on July 15, 2021, for $925,000.

“The remainder of the [$3.3 million] loan covers the cost to acquire the property and also allows for a small contingency,” Bobe told the Danville Register & Bee on Friday.

The loan from Virginia Community Capital will also finance the interior and exterior improvements to the building.

The building was bought with an end-user in mind. Bobe would not say who or what type of tenant would move into the structure.

“This information cannot be provided at this time,” she said.

As for when renovations would start, Bobe said the timeline for improvements is being finalized.

Anticipated monthly payments for the 20-year loan at 5% will about $22,000 per month, Bobe said. That is about $3,000 more per month than the roughly $19,000 per month the first moral obligation would have required.

Work at the property off Cane Creek Boulevard across from Litehouse Foods will include improvements to the parking lot, utilities and landscaping, as well as “tenant-specific” improvements, Bobe said during an interview in March. Those other upgrades would be for that particular user, she said at the time.

The IDA board approved and authorized the initial loan and the contract with Blair construction in March.

EcomNets arrived in Danville in 2010 announcing it would bring 160 high-paying jobs and invest $2 million to open a “green” computer manufacturing facility.

Local and state politicians descended on Danville for the announcement, during which it was learned that the Tobacco Commission had approved a $500,000 grant for the project and the Danville Regional Foundation awarded the company $90,000.

But all or most of the grants had to be repaid after EcomNets did not meet its agreement.

In 2016, Raju Kasuri and Smriti Jharia — a married couple accused of visa fraud and defrauding the United States through EcomNets — pleaded guilty to the charges and agreed to forfeit more than $20 million in proceeds from the fraud schemes.

Kasuri was the founder and CEO of EcomNets.

The event was held at the Institute for Advanced Learning and Research.

Wendi Everson is a native of Danville. 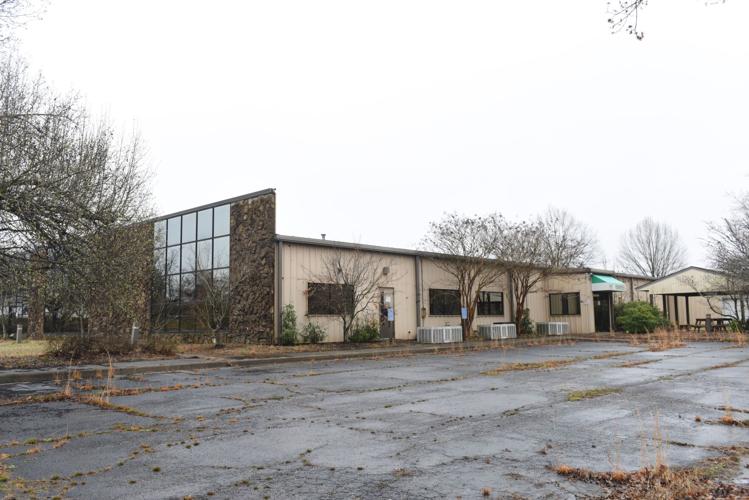 In April, Danville City Council approved a moral obligation for a nearly $3.2 million loan from Virginia Community Capital for the purchase and renovation of the building at Airside Industrial Park. 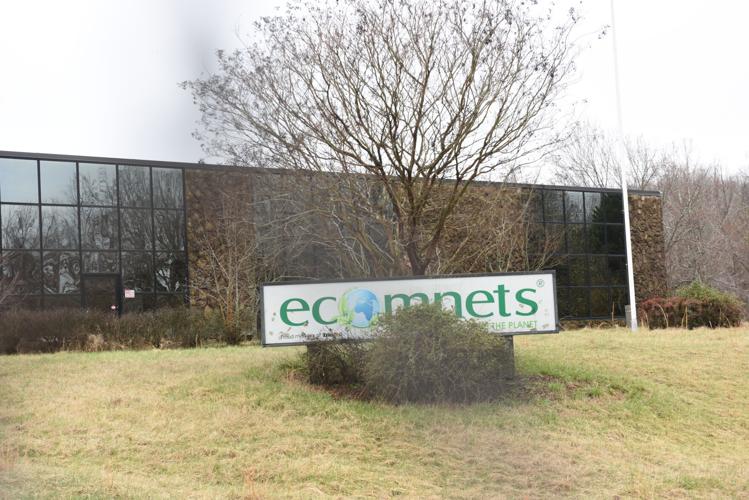 The cost of renovations at the former EcomNets building at Airside Industrial Park has gone up from about $2.16 million to nearly $2.4 million, due to increase in material costs.