Pawn shops owners face challenges as pandemic cut into cash loan business, but boosts sales of some items
0 comments
Share this
Only $5 for 5 months
1 of 4 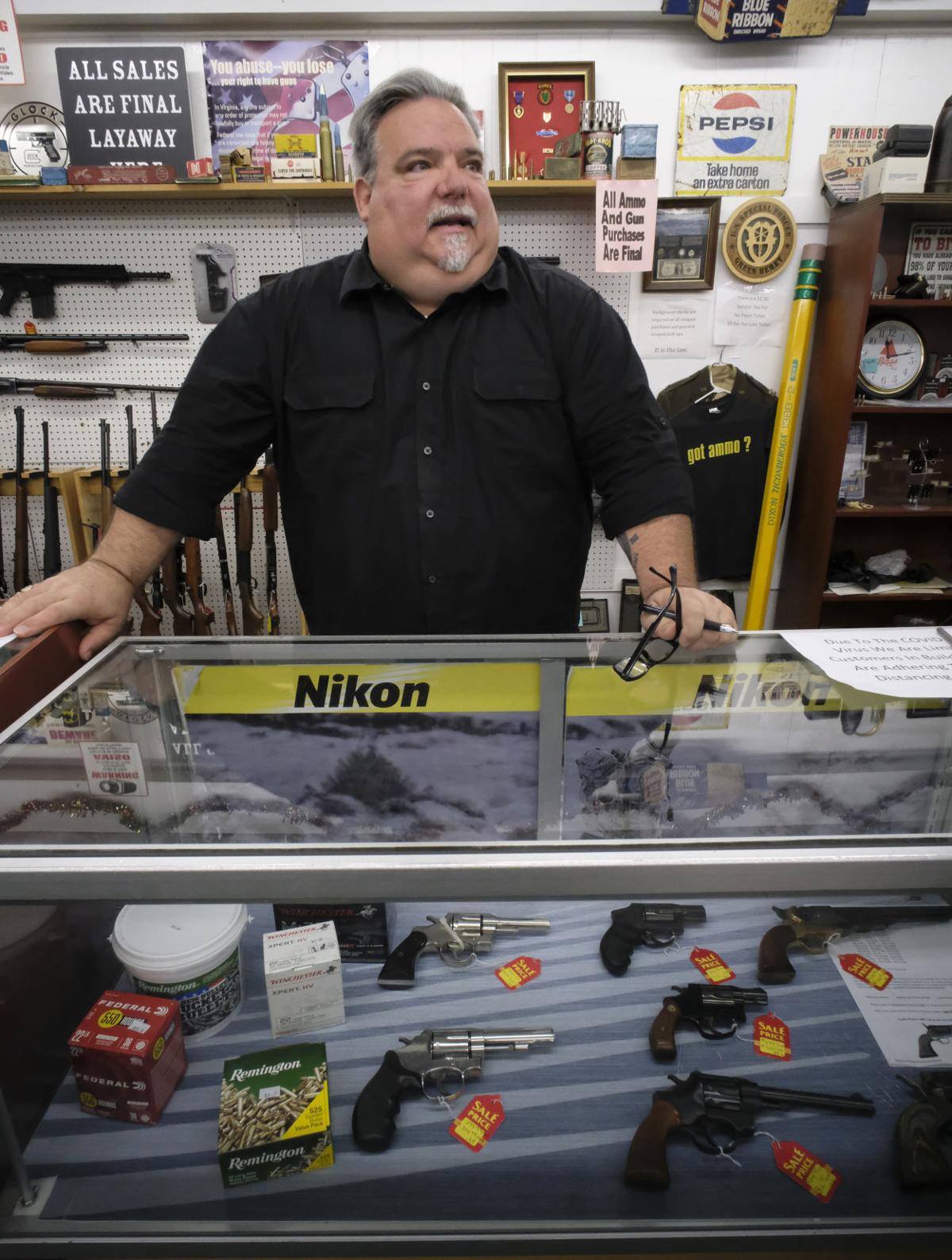 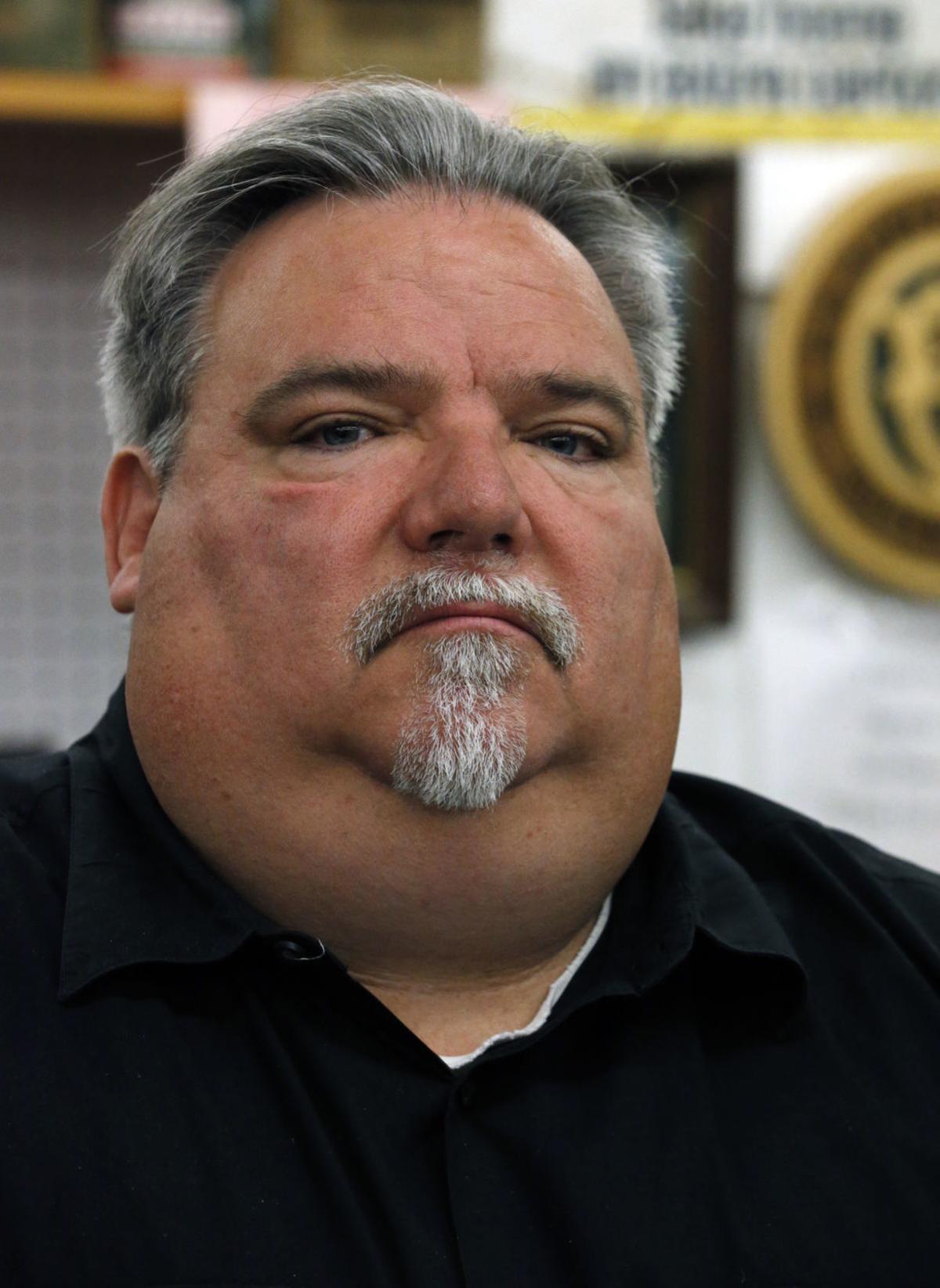 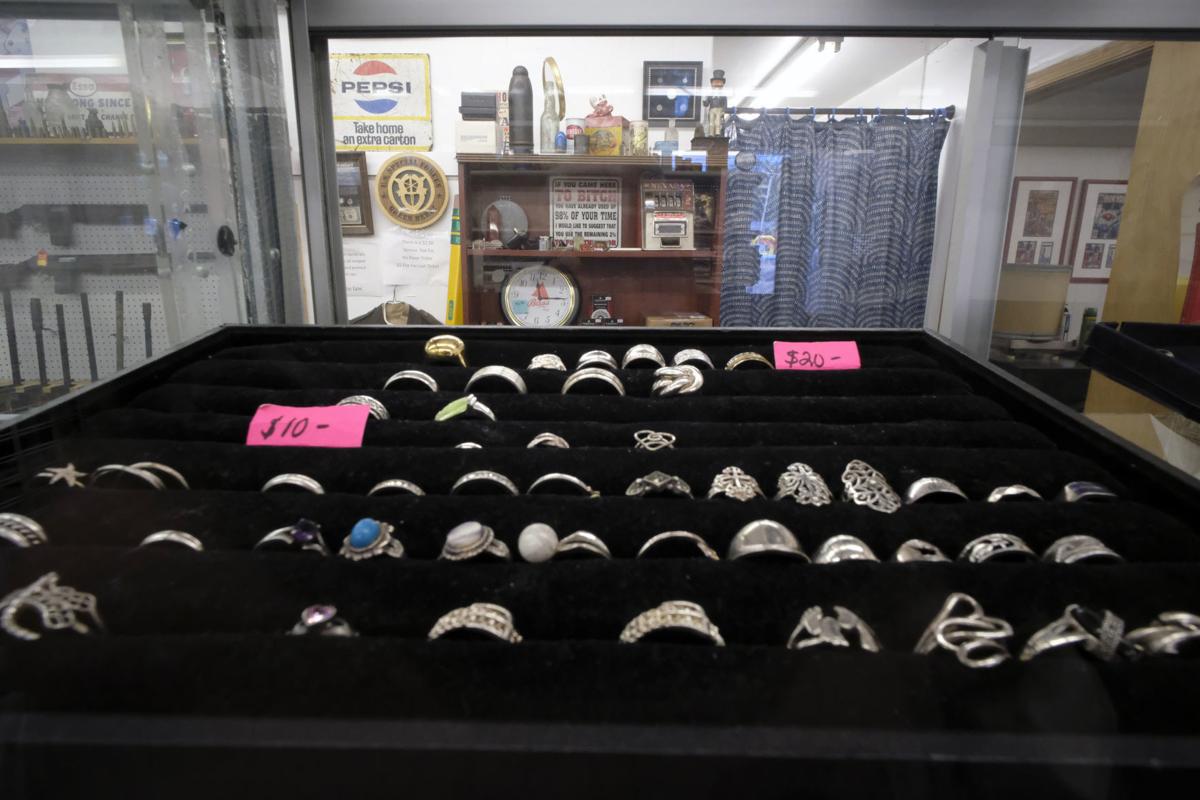 Rings and things for sale at Ole Town Silver Exchange at his pawn shop on Lakeside Ave. in Richmond, VA Thursday, July 2, 2020. 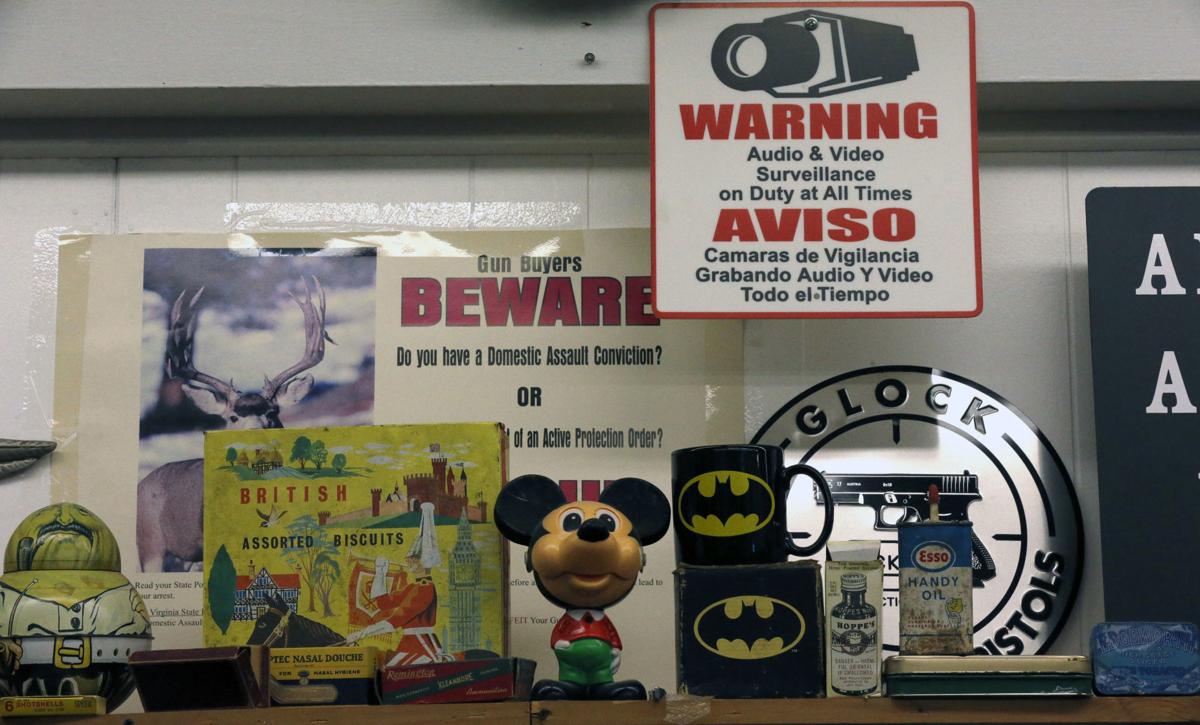 In some ways, there has been a boost at the Ole Town Silver Exchange on Lakeside Avenue, including a surge in gun sales during these uncertain times.

"We have a hard time buying guns right now from distributors because they just don't have any," Landry said.

Yet sales of other items, such as coins and DVDs, are down at his store, he said.

There's also been a drop in the pawn side of the business where he provides short term cash loans to people who put up their own items as collateral, such as a coin or a handgun, with the understanding they'll pay off the loan in a month with interest.

“We had to cut hours back because it's been slow," Landry said. “It’s tough. Every day is different. That’s for sure.”

Landry and other Richmond-area pawn shop owners said many customers don't need to tap the cash loans that's a key part of their business because those patrons have received federal stimulus checks sent out to lessen the brunt of the economic downturn as well unemployment benefits that have been boosted by $600 weekly federal payments.

Vasken Dervartanian, who owns Richmond Pawn on Midlothian Turnpike in South Richmond, said that beyond the stimulus programs that provide cash to customers, there's also been a lack of demand for people to go out in recent months because of coronavirus lockdowns.

Dervrtanian said the downturn has hurt all aspects of his business.

"Pretty much its hurting the whole thing - sales and everything," Dervartanian said. "It's not just me man, it's hurting everybody else."

Dervartanian said his shelves are getting empty because he's ended up selling more items than he's buying. Customers are coming in looking for a particular item and he doesn't have it, he said.

After stimulus checks, worth up to $1,200 for single tax filers, went out beginning in April, people came into Superior Outlet & Pawn Shop on the Jefferson Davis Highway in South Richmond to snatch up various items, said Alex Shaban, the shop's owner.

While sales have improved during the downtown, the amount that the business is loaning out to customers who lend them items is down, Shaban said.

"The sales helps us in the short term, but the pawn [declines] will hurt us in the long term," Shaban said.

Cyndee Harrison, spokeswoman for the National Pawnbrokers Association, said the group's members have said they are selling out of items that could be useful while being stuck at home, such as televisions, laptops and gaming systems.

"Our members are reporting that just about any item you can imagine that would come in handy during a quarantine, they've sold out," Harrison said. "These are things that people know you can buy these items [at a pawn shop] at a significant discount often in like-new condition."

The primary business of a pawn shop is the pawn loans offered in amounts ranging from $100 to $150, Harrison said. Those short-term loans are for people who are in need of quick cash who don't have ready access to a bank, she said.

Lots of pawn shops are seeing people pay off their pawn shop loans as stimulus money has flowed, she said.

"They want to redeem their loans, and pawnbrokers want their loans to be redeemed," Harrison said. "When people find themselves with money, they have money in their pockets, stimulus or whatever, it's a great time to redeem a loan."

Jonathan Slaughter, a Hanover County resident, stopped by Ole Town Silver Exchange on Thursday to extend the loan on a handgun that he had pawned at the store.

"When I was in a pinch, it helps me get through until I was getting some money,” Slaughter said of pawning items at the store.

Landry said that other local pawn shops he's spoken with have indicated their business has been slow as well.

"No one is really sounding the alarm or ringing the bell yet, that's for sure," Landry said.

WATCH NOW: 'Danville is a model for the rest of this country,' governor says celebrating Morgan Olson

RINGGOLD — Delivery van manufacturer Morgan Olson, which announced in October 2019 that it would bring 703 jobs to the Dan River Region, start…

The city of Danville has hired a firm to conduct a study on how to invest new revenues from a casino development if one were to open here.

A sign that was posted on the door of the Main Street post office announced the location was closing Aug. 22. But the sign has since come down. So is the downtown location closing? A regional U.S. Postal Service spokesman says no.

DRY FORK — The last master plan for water and wastewater services in Pittsylvania County was developed in 1991.

PPP gave Roanoke restaurants a 'shot in the arm,' but what happens now?

A number of restaurateurs in the Roanoke Valley say the Paycheck Protection Program has been essential to keeping their businesses afloat and employees working. “I doubt we could have survived this long without them,” said Butch Craft, owner of The Roanoker Restaurant, which has been in business for nearly 80 years.

The Virginia Lottery has pre-certified the proposal for a casino in Danville, meaning that city officials can move forward in getting a casino…

Unemployment benefit poses dilemma for restaurants in need of workers

Brian Moore never completely closed Chez Max, his French restaurant on Patterson Avenue in western Henrico County, and he gave all of his employees the opportunity stay on payroll during a pandemic that has crippled his industry.

What to do after your $600 weekly unemployment check expires

If you’ve been receiving the $600 weekly unemployment check, here’s what to know — and some suggestions on what to do now.

Super Savings! Here Are Some Crazy Ways You Can Save Money!

Super Savings! Here Are Some Crazy Ways You Can Save Money!

How to Build Up Your Credit from Nothing

How to Build Up Your Credit from Nothing

Rings and things for sale at Ole Town Silver Exchange at his pawn shop on Lakeside Ave. in Richmond, VA Thursday, July 2, 2020.