'Not out of the woods yet.' Latest COVID-19 model suggests rising cases for at least a few more weeks. 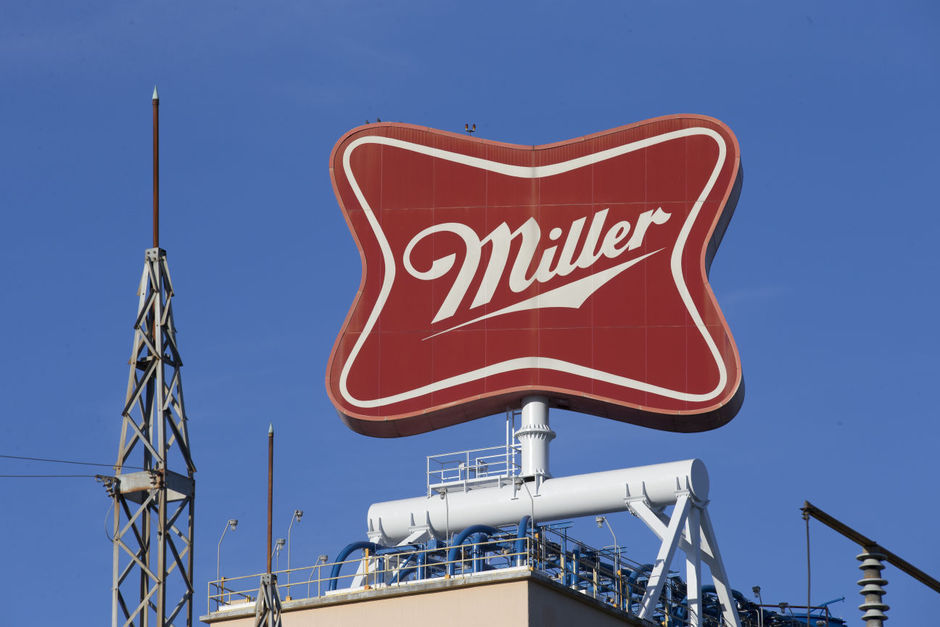 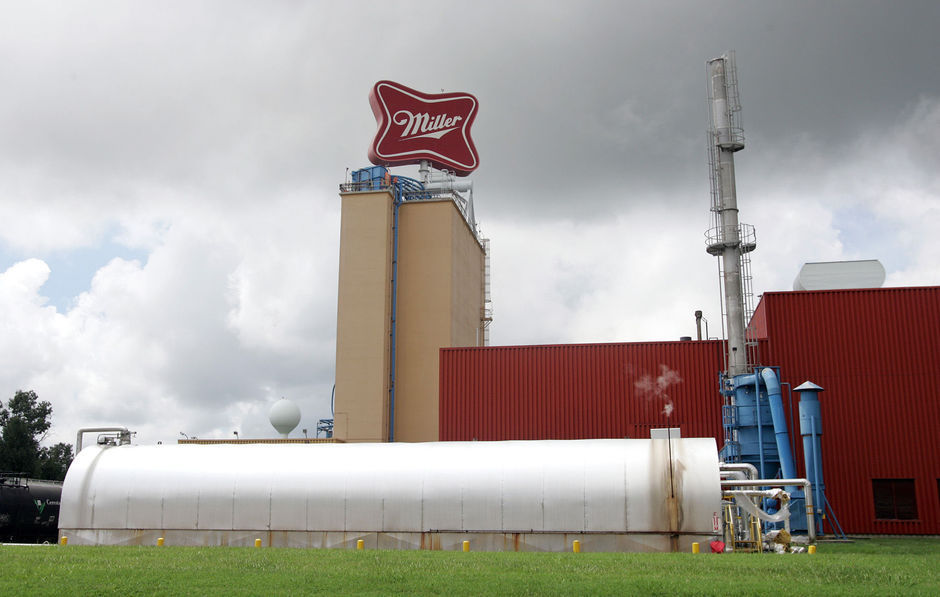 The plant closure, announced in September, will eliminate more than 500 jobs in Eden.

In the letter, addressed to U.S. Sen. Thom Tillis, the legislators pressed subcommittee-member Tillis to ask representatives of parent company SABMiller why it announced it would close Eden’s brewery three days before it began public merger discussions and whether the decision was made in advance of the merger so the combined companies would not be labeled a monopoly by the U.S. Department of Justice.

"Given that in the last few years alone MillerCoors has approved new contracts for local brewery workers, signed a 25-year agreement with the City of Eden, and undertaken a 70,000 square foot facility expansion, why would it shut down the brewery after those major investments?," the legislators wrote.

The Associated Press reported in November that when the merger is complete, SABMiller will sell its 58 percent stake in its venture with Molson Coors for $12 billion to allay fears that the company would become a monopoly with a stranglehold on the U.S. market. The deal includes rights to the Miller brand name and gives Molson Coors full control of operations.

Greensboro restaurateur and developer Marty Kotis said Wednesday he may open a small craft brewery in Eden, which was devastated this week by MillerCoors' announcement that it would close its massive brewery there and lay off all 520 workers.

Impact of brewery closure on Martinsville residents still not known

Asked about the possible local impact from the closing of the MillerCoors brewery in Eden, North Carolina, in September 2016, Henry County Administrator Tim Hall said: “I know many of our residents work there and obviously will be directly affected by the decision.”

MillerCoors announced Monday morning to its employees it plans to close its Eden plant by September 2016.

How to have financial flexibility

New job? The right thing to do with your 401k

New job? The right thing to do with your 401k

Labor Law: Your employee presents a letter saying she is exempt from the COVID vaccine due a religion you’ve never heard of. Now what?

More employers are mandating COVID-19 vaccines, and this has set off a flurry of requests for exemptions – for both medical and religious reasons.

Dominion to partner on solar project in Virginia coalfields

RICHMOND — A global conservation nonprofit and Virginia's largest electricity utility announced plans Monday to develop what they say will be a large-scale solar project on former surface mines in the southwest Virginia coalfields.

How to beat your summer ‘revenge shopping’ debt

If your summer of “revenge” spending has come for a payback of its own in the form of lingering debt, make a plan for paying it off. Also, check out more of the week's best money tips from experts.

Dominion Energy overcharged its Virginia customers $1.2 billion since 2015, according to testimony filed Friday by a utility expert in an ongoing review of energy monopoly’s finances.

Here are some financial to-do’s to tackle this fall. Also, check out more of this week's best money tips from experts.