© 2021 Lee Enterprises
Terms of Service | Privacy Policy
IN THE YARD: Don't worry, no one is pruning your hickory tree. It's just an oddity from Mother Nature
0 Comments
Share this
{{featured_button_text}}
If you have a hickory tree in or near your yard — and perhaps a pecan tree as well — you have probably noticed a lot of small branches laying in the ground from these trees.

A quick look will reveal the point where the branch was previously attached to the tree looks like it was very cleanly cut. It looks like somebody used a hand pruner to lop these small branches form the tree.

When I was working as an extension agent, I would get calls from people wondering why anybody would do that to a tree. But that is not likely to be the case.

In the late summer and early fall weeks, we start seeing the results of egg-laying activity of an insect known as the hickory twig girdler. This is a very common insect that has been around for about as long as most indigenous insect species in this area. They are more common in some years than others and this year seems to be one of those higher population years.

The adult girdler will start appearing in August. At first, they cause only minimal damage by feeding on the bark of their preferred trees. After the adults mate, the female will begin laying eggs, usually between 50 and 200 per female. She does this by depositing the eggs, one at a time, into the wood of the tree at the junction where leaves are attached to the twig. When she has finished depositing her eggs, the female twig girdler will move down the stem and start chewing. She will eventually chew away a band of wood where only a small bit in the middle keeps the twig attached to the tree. After the mating and egg laying has been complete, the adults will soon die off.

Since there is not much wood holding the nearly severed twig to its parent branch, it will not hang on for very long. A strong wind or heavy rain will break off the twig and that is when we first notice the damage. In our lawns we usually collect and remove these twigs and dispose of them as we rake leaves. Sometimes we just run over them with our lawn mowers and chop the twigs up. This will disrupt the reproduction of the insects and reduce their population the following year. Out in the forest or in other locations where the twigs are left undisturbed, the process will continue.

Once the twigs are on the ground, the wood will dry out. The eggs lay dormant over the winter. When things start to warm up in the spring, the eggs will hatch. The baby twig girdlers, called larvae at this point, look like small white worms. They will spend the summer feeding on the dead wood inside the twig as they tunnel through it. Around mid-summer they will stop feeding and pupate, this is when they turn into adults. In August, the adults emerge from the twigs and start the process all over again.

The great majority of twig girdler eggs do not make it to adulthood. Sometimes the wood dries out too much to sustain the larvae and sometimes there are simply too mane larvae in a single twig.

This is not spray or other control treatment that is recommended for this insect. The damage to the tree is minimal. It can be unsightly and the litter on the ground can be something of a bother to some gardeners. The best method to control this pest is to prevent it from returning the following year. Simply rake up and dispose of the twigs on the ground. Some twigs can remain attached in the winter and these can be easily broken off and removed as well.

So don’t worry. Nobody is pruning your hickory tree. It is just another oddity from Mother Nature.

Watch Now: Photos you should always have on your phone

Americans have made some changes since working from home

Americans have made some changes since working from home

How to prepare if the power grid goes down

How to prepare if the power grid goes down

Make your house a home

For the holidays: Get inspiring home and gift ideas – sign up now!

IN THE YARD: Yaupon holly shrub resurfaces as tea brew

Yaupon holly is a fairly poplar landscape plant in our area.

IN THE YARD: Supply-line problems for Thanksgiving? Pilgrims had far worse woes.

We keep hearing about problems with our “supply line” that may prevent us from finding things we need for out Thanksgiving dinners and for Christmas. 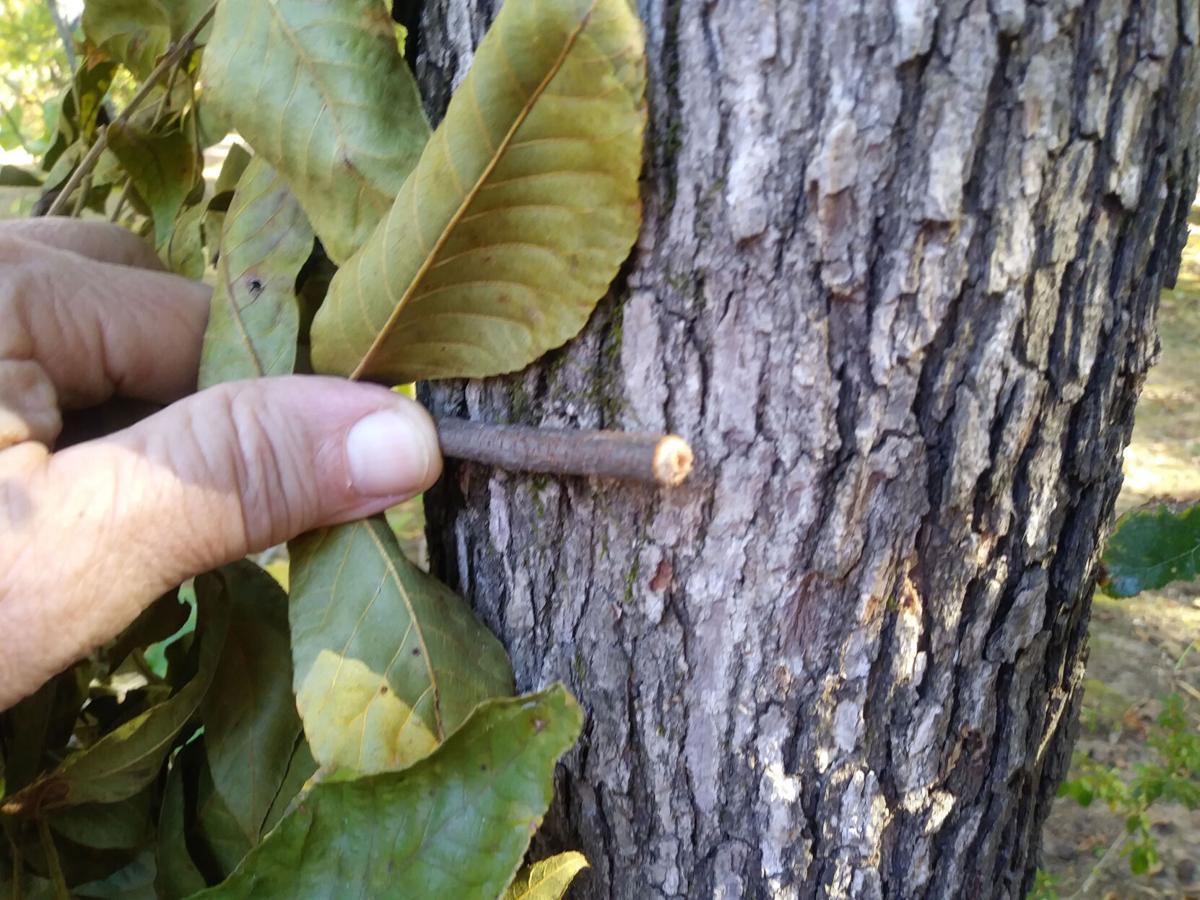 This twig was pruned off by the hickory twig girdle insect. 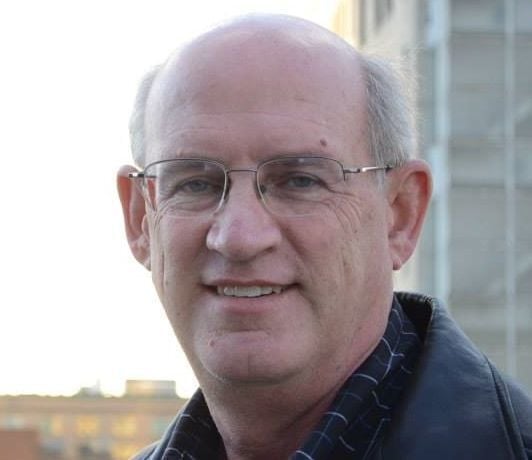