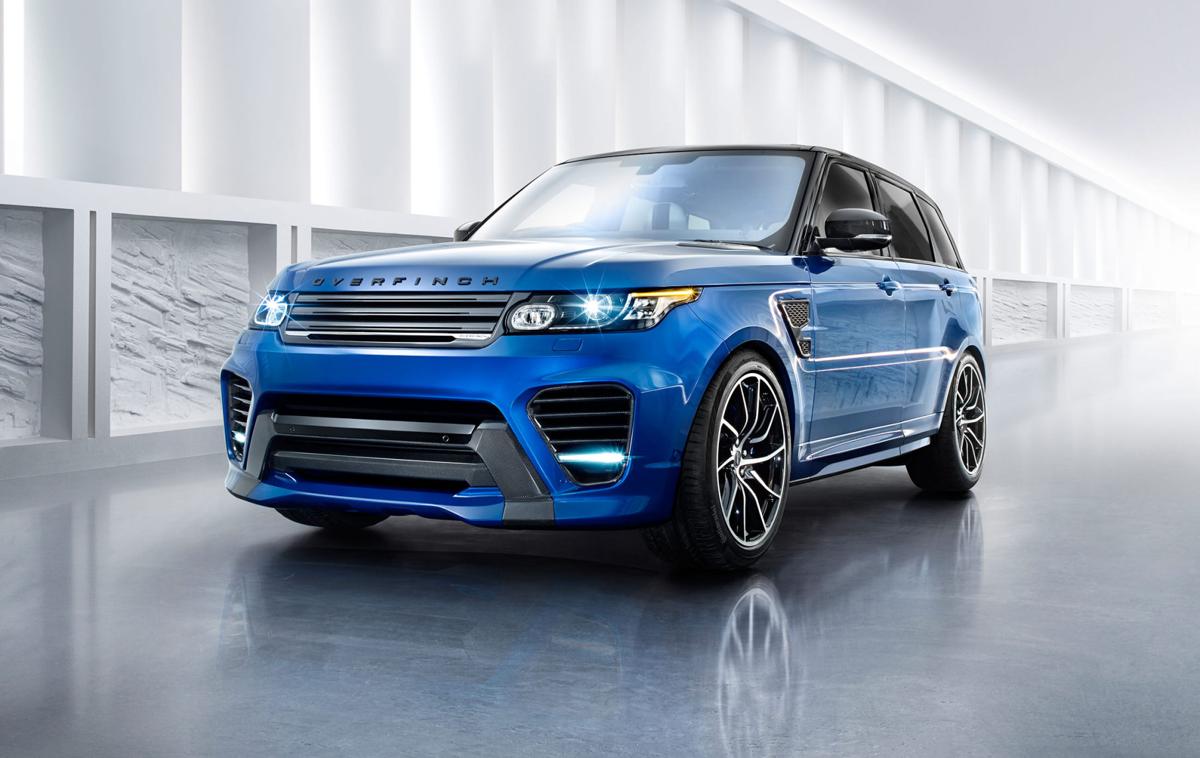 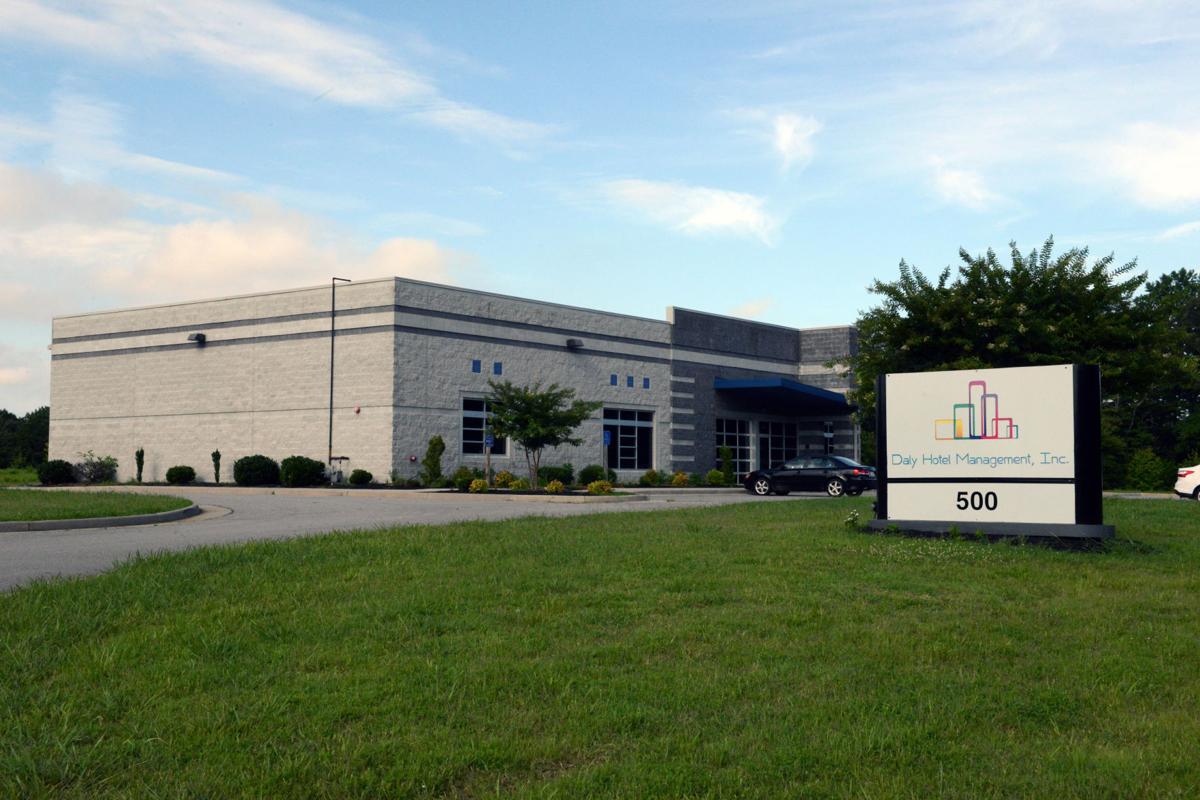 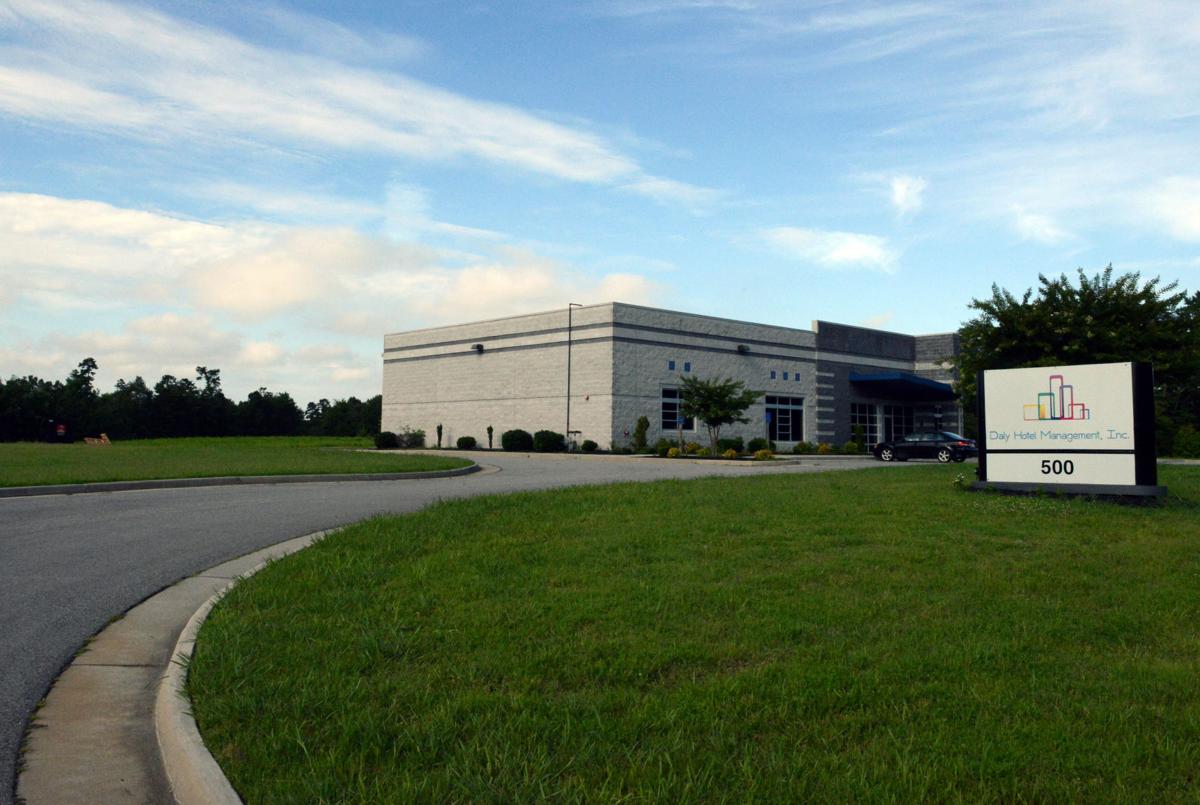 A British “enhancer” of luxury SUVs plans to locate its engineering and production facility in Danville, bringing 41 new jobs -- paying an average of $45,000 per year -- and millions of dollars in investment.

Overfinch North America made the announcement Tuesday at the Farnborough International Air Show at Farnborough Airport in Hampshire, England.

The company’s location in a 15,600-square-foot facility in the Cyber Park will house a small showroom, offices, engineering design space and vehicle up-fit space, according to a news release.

Overfinch committed to hiring 41 employees within three years of the start of operations and will make a capital investment of up to $8.6 million, depending on whether it makes 500 Stinson Drive its permanent home or whether it decides to construct a new 30,000-square-foot facility in Cyber Park, according to the city.

The company customizes new Range Rover vehicles — directly from the Land Rover factory — to a customer’s specification, according to overfinch.com.

Both Danville and Pittsylvania County jointly recruited Overfinch and attributes much of its success to the investments that have been made in creating an “extraordinary workforce solution centered on precision manufacturing,” the release stated.

“Overfinch is delighted to announce that our US engineering and production facility will be based in Danville,” Kevin Sloane, chair and chief executive office said in a statement. “The community’s commitment to workforce training with an emphasis on advanced manufacturing skills was a critical factor in our decision.

“Our prospects in the USA are extremely strong and we’re excited to commence this new chapter with the support and contribution of the Danville community,” Sloane continued.

The building Overfinch will occupy was recently purchased by the Industrial Development Authority of Danville to “help facilitate the successful recruitment of this company,” the release stated.

The deal gives Overfinch flexibility to grow in an existing industrial building or construct a new building. The up-fit of the Stinson Drive facility is expected to take 60 to 90 days to complete and employment is expected to begin in the fall.

“We are thankful for the investment and good paying jobs that Overfinch is bringing to our community,” Jessie Barksdale, chairman of the Pittsylvania County Board of Supervisors and chairman of RIFA, said. “I am confident that the company will find tremendous success in Southern Virginia, particularly because of the major investments this region has made in creating a world-class workforce training solution.”

Danville City Councilman Sherman Saunders added: “After an extensive search for its first U.S. engineering and production facility, we are ecstatic to learn that Overfinch has chosen the Danville-Pittsylvania County region. That speaks volumes about the confidence Overfinch North America has in our region.”

During the recruitment of Overfinch to the Dan River Region, the effort was referred to as “Project Cardinal.”

We now know what Project Cardinal will mean — 41 new jobs and an $8.65 million project.

The average yearly pay for the jobs will be $45,000, according to Overfinch’s grant application to the Virginia Tobacco Commission.

More from the Tobacco Commission grant application: “Project Cardinal is an enhancer of some of the world’s best luxury 4x4 SUVs. Cardinal fabricates numerous automobile components parts and custom up fits each vehicle to the purchaser’s desired taste. Cardinal also offers ‘One-Call’ after sales support service and delivers a comprehensive helpline for vehicle servicing, maintenance or accident-repair support. Cardinal’s customer base consists of very high net worth individuals who typically purchase these vehicles in major metropolitan markets for $150,000-$250,000.

“The new Danville facility will operate as Cardinal's U.S. corporate headquarters and operations center, where much of the fabrication and up fit takes place. This facility will also house a small showroom for customers that desire to come see the operation.”

Officials with Pittsylvania County Schools said they will not be able to make everybody happy with their proposed reopening plan, which involves limiting the number of in-person learning time for students.