Those are some of the features survey respondents said they would like to see at the former Lou’s Antiques location at 231 Main St. in the River District.

Danville officials now plan to seek proposals from architectural firms to develop three renderings of possible future uses of the site based on the results of a survey the city conducted in November and December.

“Once completed, we would ask the architectural firm to hold a public-input session to receive comment about each of the proposed concepts,” said Danville Economic Development Director Corrie Teague Bobe.

Based on that feedback, a final plan would be drawn up for the site and a budget would be developed based on the project’s costs, Bobe said.

Built in 1960 and once the home of Schewels Furniture, the building at 231 Main St. housed Lou’s Antiques until the business moved to Sherwood Shopping Center in December.

The owner was unable to use the bottom floor because of flooding that occurred during Tropical Storm Michael in October 2018 and three more floods afterward.

The city asked owner Robert Ogden to move his business so officials could seek public input and decide what to do with that property, which includes the 22,152-square-foot building and a parking lot.

The property is owned by the Danville Industrial Development Authority, the city’s land-buying arm. The IDA bought the building and adjacent parking lot in 2011 for $458,000 to provide stable property ownership.

The IDA had a lease arrangement with Lou’s Antiques Mall.

Bobe said the fate of the building is uncertain.

“We have not determined whether the building will be demolished,” she said. “The building could be reused.”

A large number of survey respondents said they would like the building to be torn down and converted into a public space or replaced with a building combining public space and other uses.

The survey, which was posted on social media and the city’s website and emailed, yielded responses from 525 people, Bobe said.

Most respondents requested a restaurant or retail options at the site, and many others said they would like to see a park, green space or additional parking built at the property. Several wanted a bookstore or cafe.

Other ideas included a microbrewery, a winery, a barcade like Dave & Busters, a grocery store, skating rink or skate park, a workspace for artists, a mini-mall, a recreation center for youth, a movie theater, an African American history museum (including one for Danville native and NASCAR legend Wendell Scott), an open-air market, miniature golf and an English tea spot. One respondent proposed “an eclectic occult store.”

A few others wanted to see the space used to complement the planned river front park at the nearby White Mill property.

Diana Schwartz, executive director of the River District Association, said of the survey, “I am really, really glad that the city included public input on what what should happen to that space.”

While she hasn’t seen the survey’s results, Schwartz pointed out the importance of being mindful of the community and getting its input.

“I have a lot of faith that the city will take all of that into account as they move forward with plans that will continue to make our area thrive and grow,” Schwartz said.

The former Lou’s Antiques site is a prominent piece of property at the Main Street entrance into the River District, Bobe said.

Clarence James Martin Jr., the man fatally shot on Nov. 17 in Danville, was found by police on the front porch of 130 Rocklawn Ave., along with a firearm, according to search warrants.

A Danville resident has been charged in a hit-and-run that left a 74-year-old Danville man dead Saturday evening.

Watch now: 'Once you get in the house, you stay in the house.' Fatal gunfire rattles Danville neighborhood again.

Carol Milam has lived in her home on Rocklawn Avenue in north Danville for 63 years.

Danville police quickly arrested a suspect in a Wednesday evening convenience store robbery thanks to the help of a resident.

A Gretna man was shot and killed while attempting to attack his estranged wife in her Forest home Friday evening, according to the Bedford County Sheriff's Office.

Teddy, the much-loved teddy bear of Danville 8-year-old Austin Robinette, has had a busy fall. 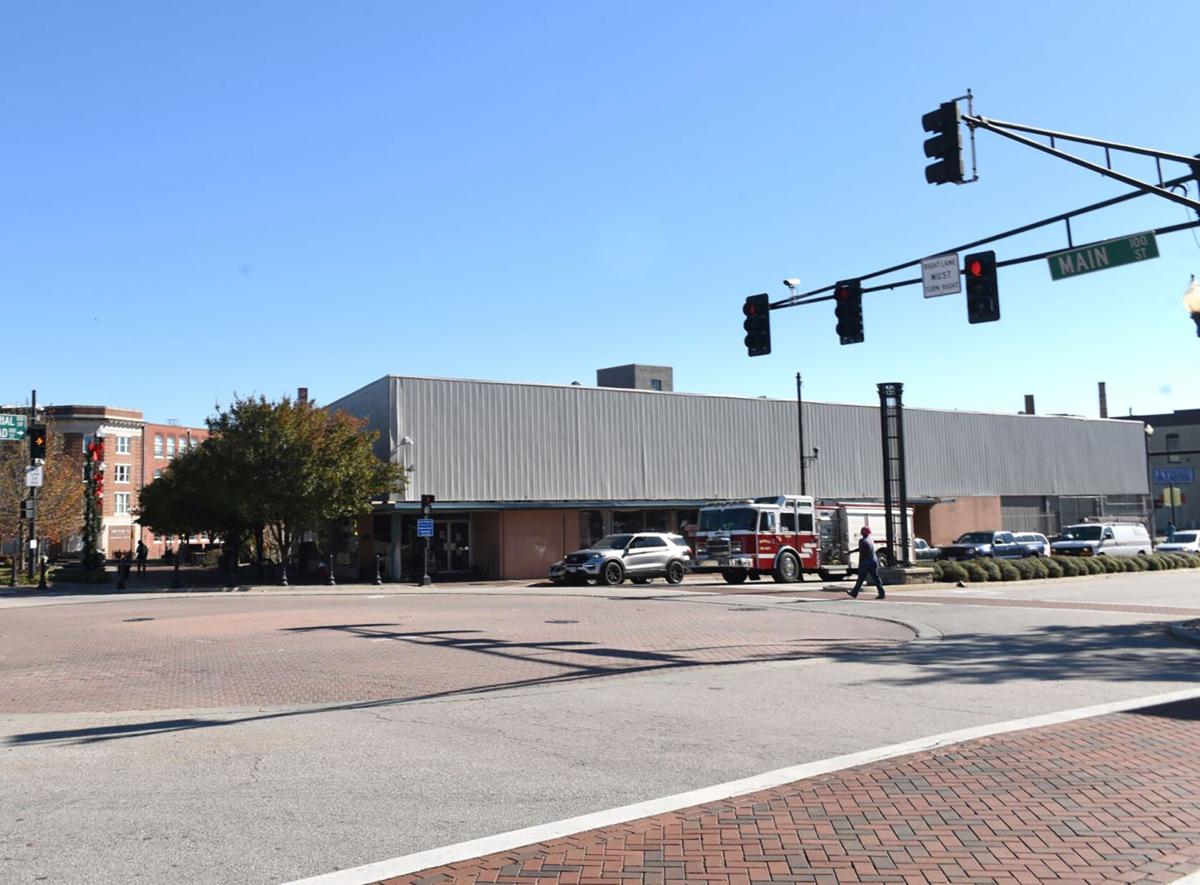 Lou’s Antiques Mall at 231 Main St. moved to Sherwood Shopping Center at Arnett Boulevard in December 2020. An architectural firm has proposed three possible uses for the site, including retail and restaurant space, or commercial and/or residential units. 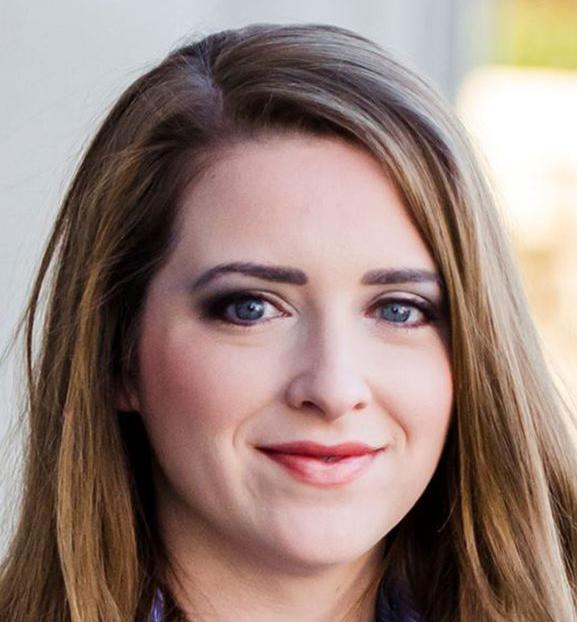