The Danville Police Department has arrested several suspects in connection with thefts of motor vehicles as well as firearms and personal items left in unlocked vehicles.

In the first arrests, Danville police stopped a black 2008 BMW with improper tags early Monday morning matching the description of a vehicle stolen from Woodland Drive.

In addition, a follow-up investigation on those suspects led to the discovery of a second vehicle, a 2020 Subaru Crosstek stolen from Mountain View Avenue on Sept. 16, according to the news release.

Items stolen from multiple unlocked vehicles were also recovered in the second vehicle recovery including three firearms, purses and credit cards, according to the news release.

James is charged with larceny, credit card theft, two counts of contributing to the delinquency of a minor, possession of burglary tools and conspiracy to commit larceny.

Smith has been charged with two counts of contributing to the delinquency of a minor, tampering with a vehicle, four counts of larceny and credit card theft.

The juveniles are charged with receiving stolen property, auto theft, transfer of a stolen vehicle, vandalism and possession of a handgun by a minor.

The adult suspects were being placed at the Danville City Jail, and the juveniles were referred to juvenile intake for placement or release, according to the news release.

The investigation is ongoing with more charges pending and likely. The police department reminds residnts to lock up valuables, secure firearms, and refrain from leaving vehicles running or with keys easily accessible inside.

Montel Oakley, the man accused in the July 2021 shooting death of Corey Andrew Moon in Hurt, was found guilty of the crime in Pittsylvania County Circuit Court on Monday.

A police chase involving a motorcycle resulted in a fatality Tuesday night in Pittsylvania County.

A 28-year-old Gretna man was arrested and changed Thursday in a February homicide, but authorities are still searching for more information, the Pittsylvania County Sheriff's Office reports.

Darlene Knapp testified that her husband punched her at least twice in the face when she brought some fresh water to him. Inside his bedroom, Tom knocked her down, then pulled her up onto the bed by her hair.

Could we eventually go from New York to London in less than 2 hours?

Could we eventually go from New York to London in less than 2 hours? 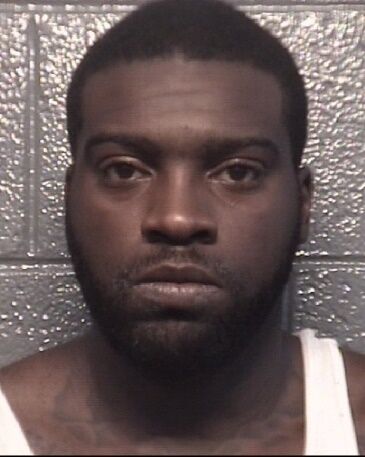 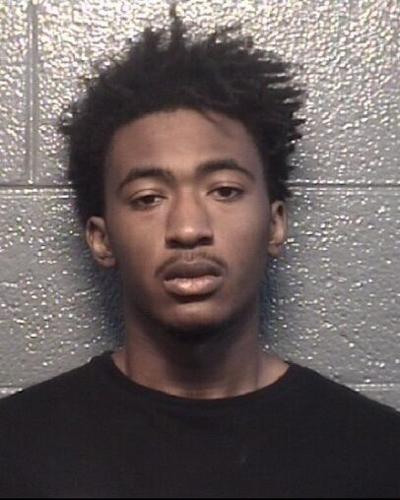 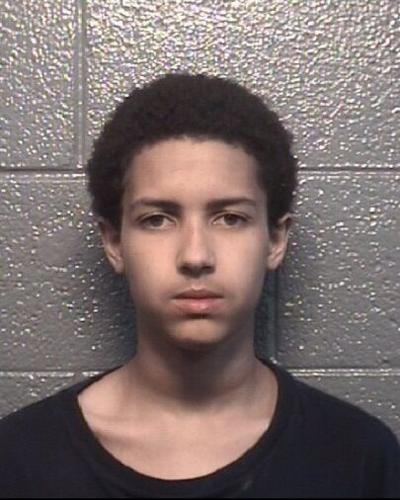