Jaylan Fitzgerald and a man accused of being involved in his shooting death grew up together, Danville Police said Thursday.

Officers are searching for 19-year-old Avion Burton on a charge of second-degree murder in the shooting of Fitzgerald, a DPD release said Thursday.

Police found Fitzgerald, a resident of Pittsylvania County, at about 3:15 p.m. Wednesday, lying in the 600 block of Cabell Street and suffering from a gunshot wound. He died at the scene, the city's second homicide this year.

As for what led to the shooting, "that's still information we're trying to learn and parcel out," Chivvis said.

Police said they do not believe Burton acted alone, but Chivvis would not say why investigators suspect there may have been more than one suspect.

Burton has gang connections, but it is unclear whether that played a role in the shooting, Chivvis said.

As for the victim, "we have no indication that Fitzgerald had any gang connections," Chivvis said.

A handgun was used in the shooting, but Chivvis could not say how many times Fitzgerald was shot.

"I don't have that information," he said. "The medical examiner should be doing an autopsy today."

Anyone with information on this case or Burton’s location may call 434-793-0000 or use the crime tips app CARE.
0 comments

WATCH NOW: Should the death penalty be put to death? The verdict is not unanimous.

Virginia appears poised to abolish capital punishment, and not everyone thinks that's a good idea.

Lottie Mae Thomas, 69, is being held in Danville City Jail without bail. 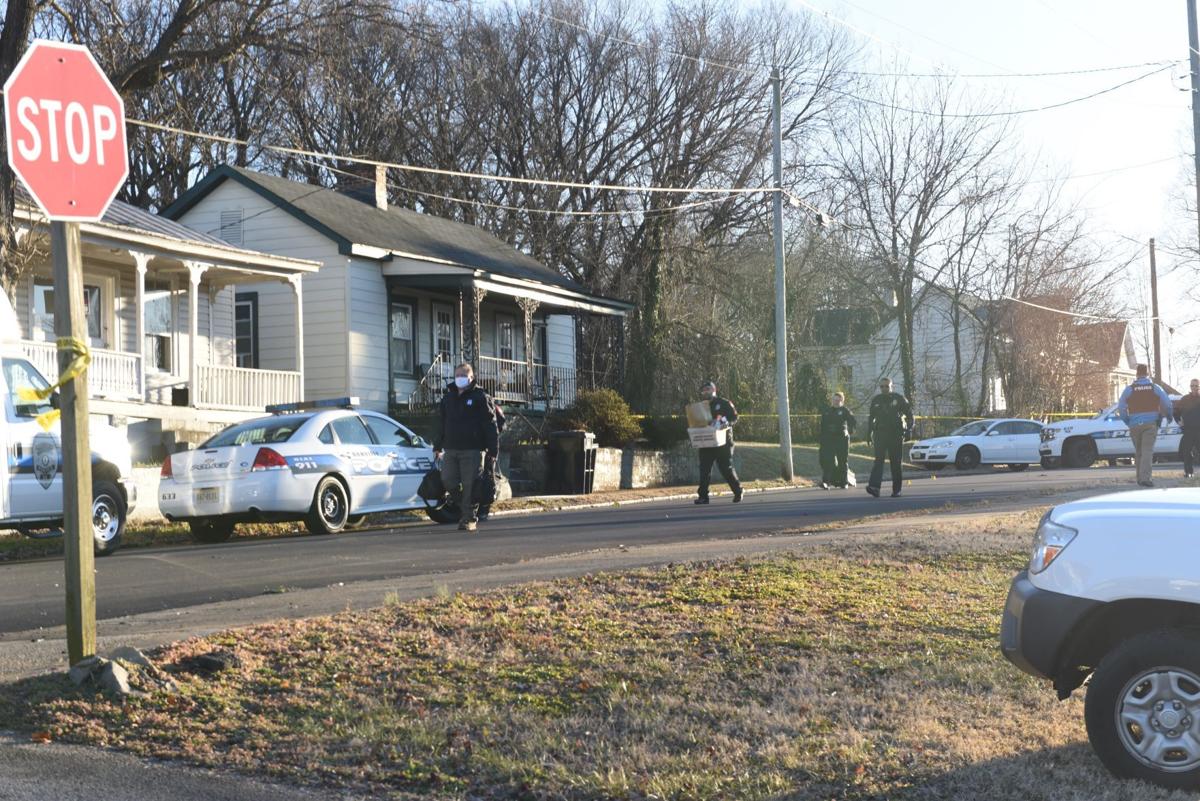 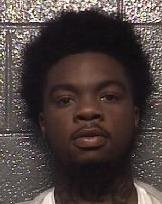