Packers vs. 49ers: Updates and scores from the NFL playoffs

It all started when the Danville Police Department was called to the store on Mount Cross Road at about 2 p.m.

When trying to take the first suspect — 24-year-old Parker Barron Wright, of Ruffin, North Carolina — into custody, he “violently resisted arrest” and assaulted Parker, police wrote in a Friday evening news release. Wright, who broke free, ran to what police describe as the “getaway vehicle” that was already occupied by 21-year-old Billings Carpenter Miner, of Semora, North Carolina, who also “retreated” when approached by police.

When the officer tried to pursue the suspects on foot in the parking lot, Miner “drove in a manner as if to hit the officer,” the release stated. The officer wasn’t hit and “Miner recklessly drove away.”

When the car sped off — missing the officer — it hit another vehicle in the parking lot without stopping.

Officers weren’t able to pursue the vehicle as it fled Walmart. However, as the suspects made their way down Piedmont Drive to the intersection of Executive Drive they hit another vehicle and “became immobile,” police reported.

“A separate responding Danville Police officer saw the accident and the occupants attempted to flee on foot,” police wrote in the news release. “Both suspects were apprehended near the accident scene on Executive Drive and taken into custody.”

The driver of the vehicle that was hit by the suspects was taken to the hospital for treatment of injuries.

Parker suffered bleeding injuries to his face and was immediately treated at the scene by a resident with gauze, only known to be a nurse as she described herself. Police are asking the woman to contact the police department so she can be recognized for her help.

Parker received other medical attention at the scene. His injuries were not considered to be serious. However, a loss prevention officer was transported for medical care resulting from the altercation.

Wright is charged with felony assault and battery on a police officer, obstruction of justice, shoplifting and disorderly conduct. In addition, he was also wanted for fraud-obtaining money by false pretenses from Danville. He also is being held under no bond.

Authorities on Monday afternoon released information on a vehicle sought in a Jan. 4 pawn shop burglary on Riverside Drive in Danville.

Larry Wayne Inge said he used the money to place bets on televised football games through an online gaming site.

Two people are in custody after a shoplifting suspect assaulted a police officer and fled in a vehicle Friday afternoon, causing multiple wrecks.

Authorities are offering a $6,000 reward following a Tuesday morning burglary of a Danville pawn shop. 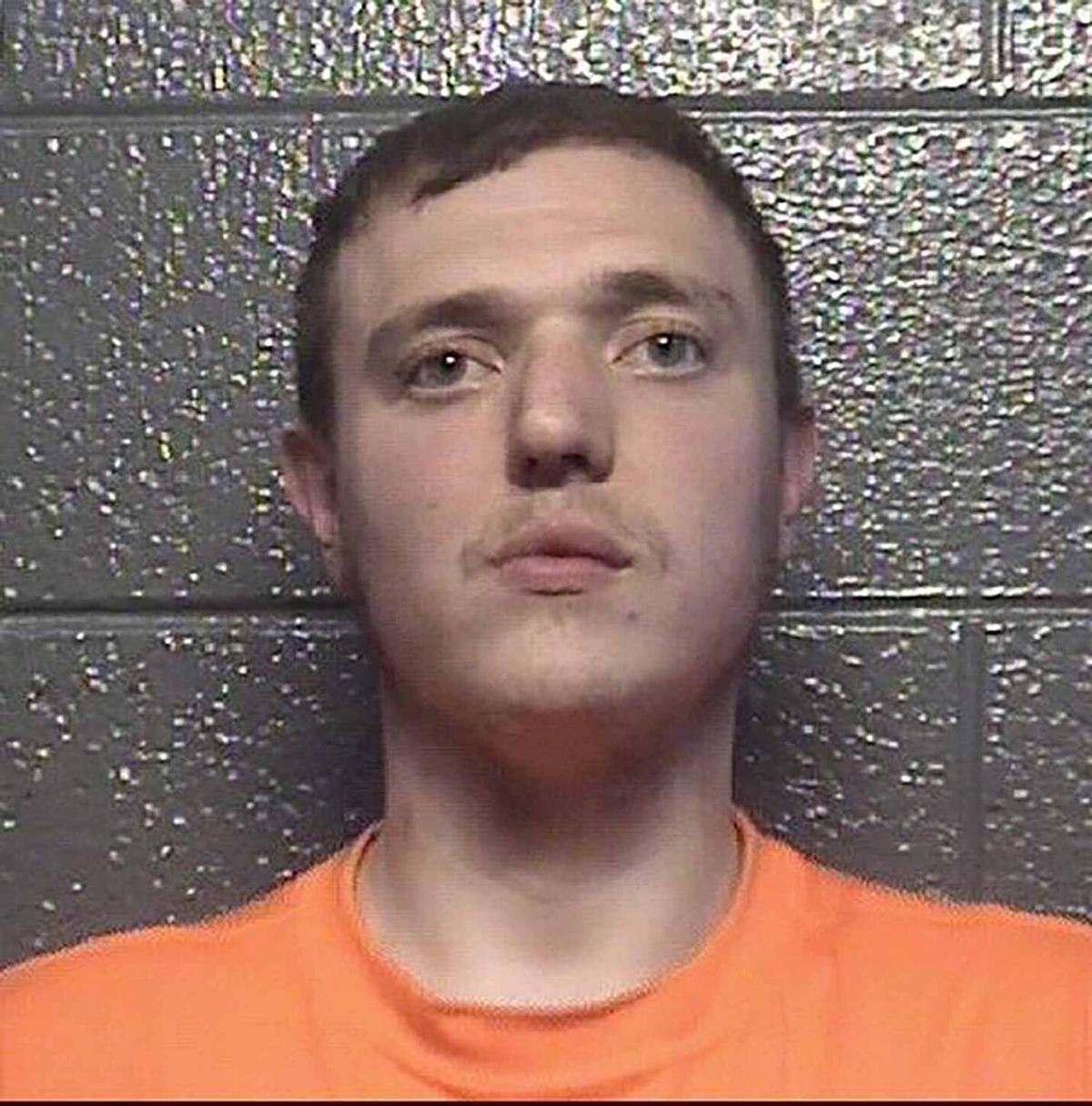 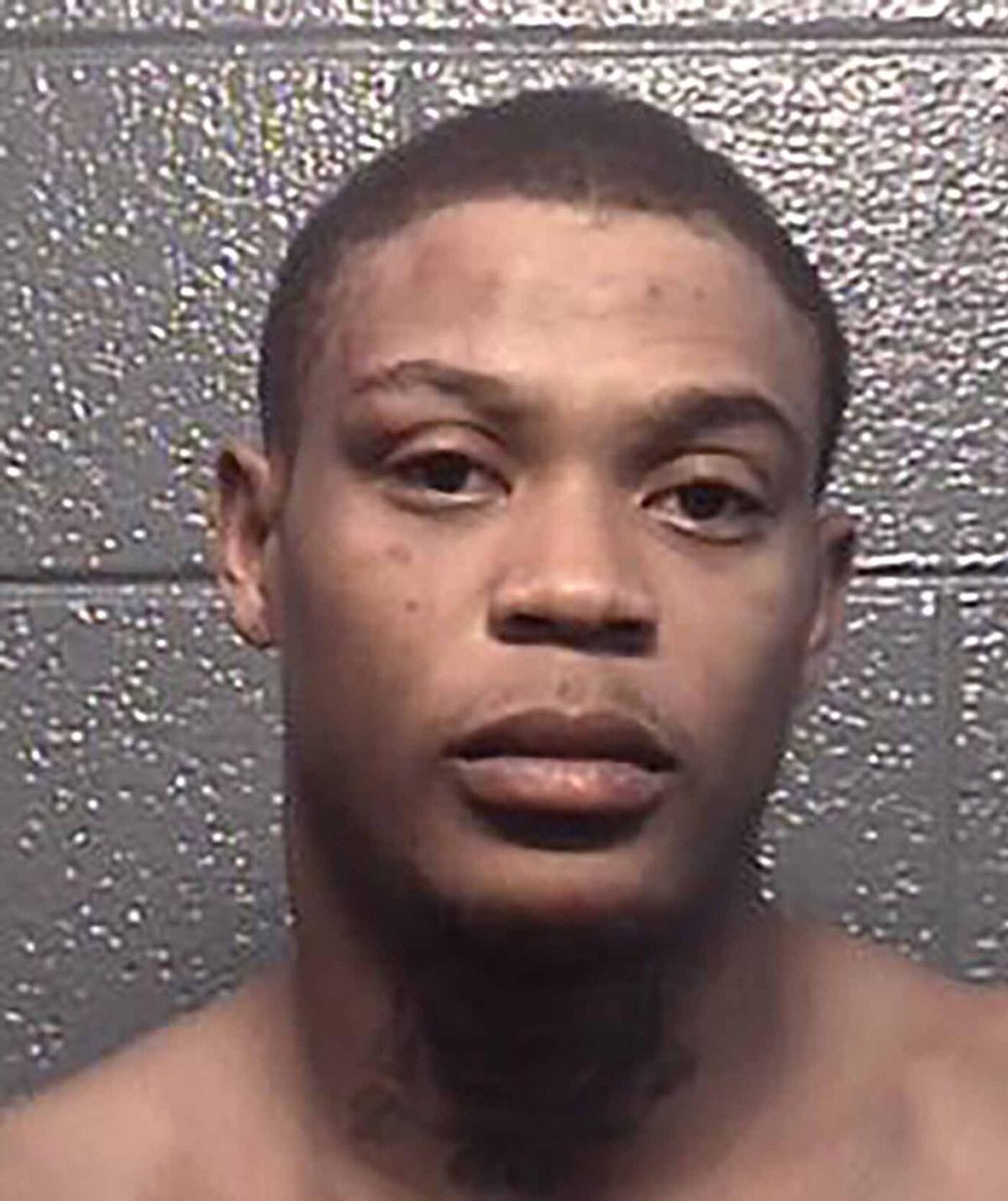