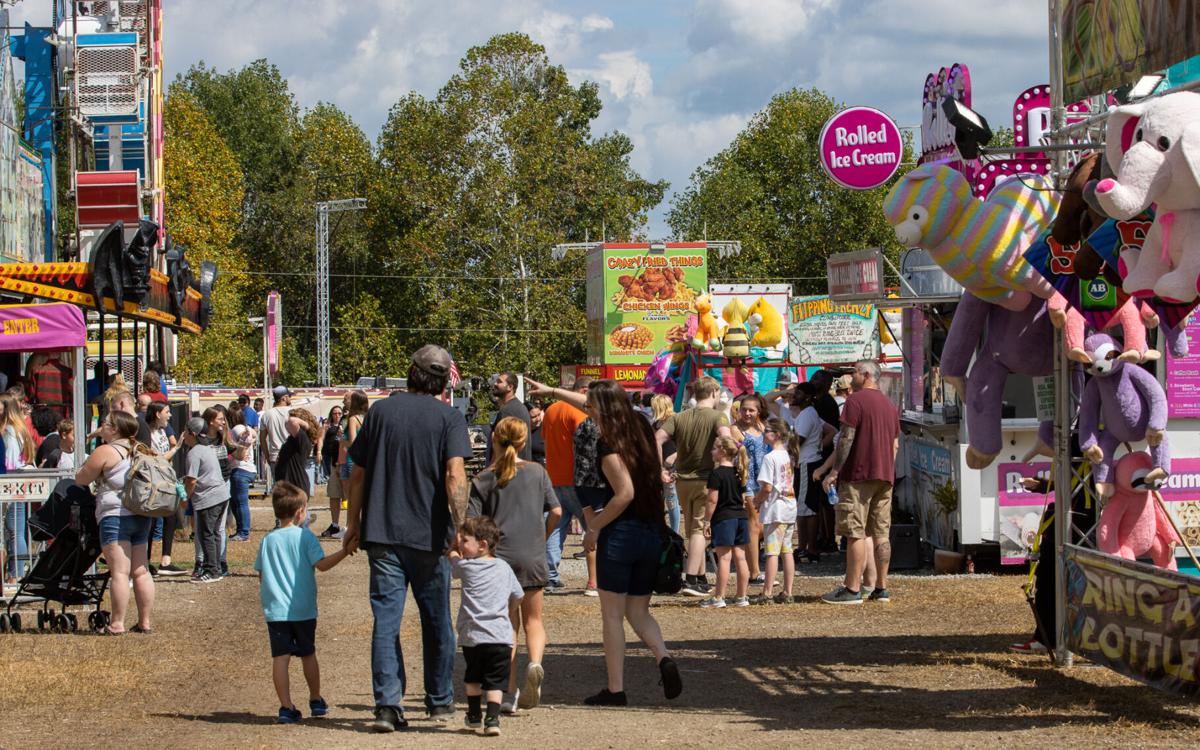 Within the first hour of opening Saturday, fairgoers pack the alleyways of the fairgrounds. 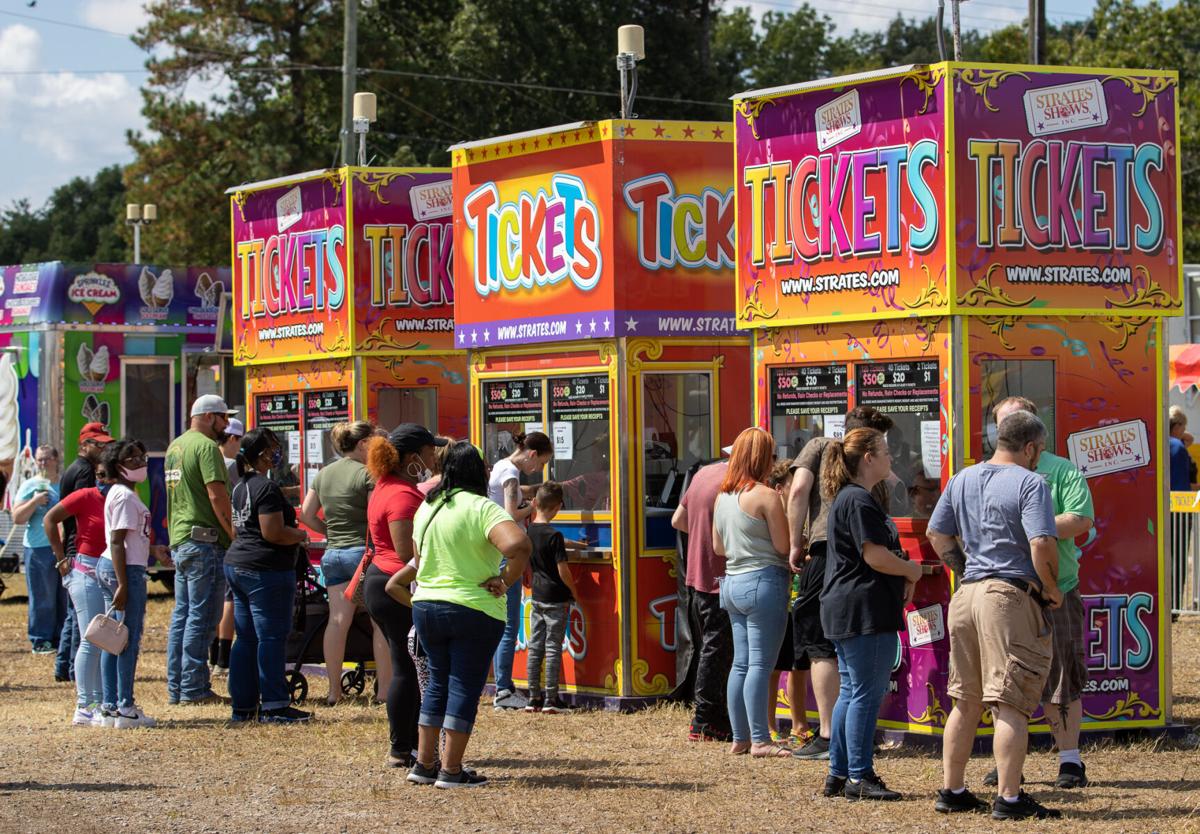 People wait to purchase their tickets in order to participate in fair rides and activities.

The sheriff’s office is withholding the identity of the victim because of age, a news release distributed Sunday morning said.

The fair opened Friday night after being shuttered last year because of the coronavirus pandemic. It is scheduled to run this week through Saturday.

Authorities did not disclose exactly where the shooting occurred, only that it happened at the fairgrounds in Ringgold. The news release also did not provide an exact time of the incident, only saying it was “overnight.”

“Last night a fight broke out in the parking lot that ended in a young man losing his life to a senseless act of gun violence,” officials with the fair posted on Facebook early Sunday morning. “Shortly after the incident we posted that there was no shooting. We made this post based on the information we had received from law enforcement and medical workers at that time. It was never our intention to mislead or attempt to cover anything up.”

Fair operators were receiving “large amounts of messages and phone calls” Saturday night from people worried about family and friends attending the fair at the time. Operators said they posted information “in hopes to put their minds at ease.”

Those immediate posts appear to have been removed.

“We are deeply saddened by last night’s events, and our prayers go out to the young man’s family,” the post read.

“It has always been and always will be our goal with the fair to bring joy, happiness, love and laughter to Danville, Pittsylvania County and surrounding communities,” organizers said. “We look forward to seeing you at the fair this week!”

Investigators did not provide any details on a possible suspect. However, Pittsylvania County Crime Stoppers is offering a $5,000 reward for information that leads to an arrest and conviction.

Anyone with information may contact the Pittsylvania County Crime Stoppers at 800-791-0044. Callers may remain anonymous and still be eligible for the reward offering.

The sheriff's office released an image Wednesday and asked anyone with information to contact Pittsylvania County Crime Stoppers at 800-791-0044.

Bobby Lee James, 69, the owner of Seafood and More, received one year and a day in prison.

Yet another attempt to reverse Virginia's moratorium on uranium mining has failed.

Authorities so far have provided few details in the death.

Within the first hour of opening Saturday, fairgoers pack the alleyways of the fairgrounds.

People wait to purchase their tickets in order to participate in fair rides and activities.