Two men have been arrested in connection with a shooting Wednesday afternoon that began in a parking lot on South Main Street and continued as they drove in their vehicles, injuring a teenager.

Kelby Williams, 38, of Greensboro, North Carolina, and Donald Thompson, 35, of Danville, face charges after a confrontation began just before 2 p.m., when police were called to the parking lot of the Sunrise Store at 937 South Main St., the Danville Police Department said in a release.

A few minutes after officers arrived at the scene of the reported shooting, a 15-year-old male showed up at the emergency room in Danville with a gunshot wound to his foot, the release said.

Williams is alleged to have shot at Thompson in the parking lot, the release said, and each man then drove away in separate vehicles.

Thompson caught up with Williams on South Main Street and shot into Williams’ vehicle, hitting his 15-year-old passenger in the foot, the release said. Williams is reported then to have driven the injured juvenile to the hospital.

The extent of the juvenile’s injuries and his status were not disclosed. His name is withheld because he is a juvenile.

Thompson is charged with possession of a firearm by a felon, malicious wounding and shooting from a vehicle.

Williams faces a charge of shooting from a vehicle.

Anyone who may have information on this case can contact the police department at 434-793-0000 or use the crime tips app CARE.

Danville store manager recovers with bullet in his head

The incident occurred at the furniture store he manages in Danville.

Police said the injuries do not appear to be life-threatening.

Montel M. Oakley is facing a charge of manslaughter.

Steven Cumberbatch was convicted in a 2008 deadly stabbing. Now he's back in Denver facing charges in a 1994 slaying.

The rest of his 10-year sentence was suspended.

The child was found safe in Danville. 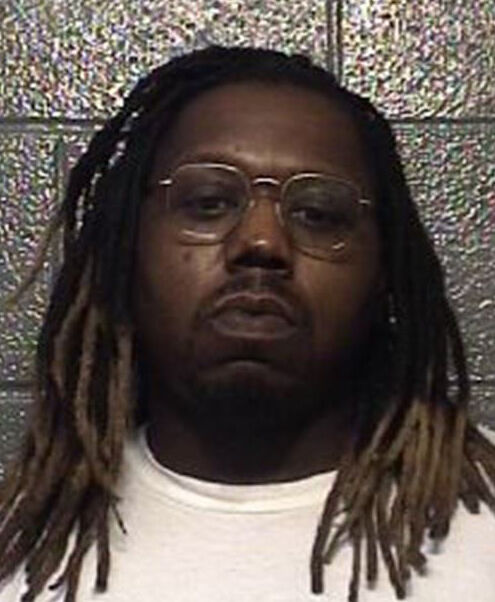 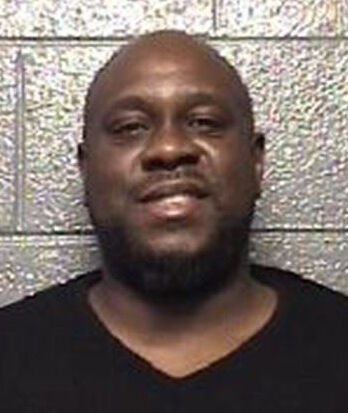