The first happened at about 12:25 p.m. at the Family Dollar on North Main Street. The suspect brandished a handgun and demanded money from the cashier, police wrote in a news release.

The second occurred about 30 minutes later at the Dollar General on West Main Street. A third robbery attempt also happened Wednesday, but Danville police did not disclose the location.

Based on surveillance video, police believe the same suspect held up both stores. Authorities describe the suspect as a Black man with a beard in his late 40s or 50s. He was wearing dark-colored shorts, a dark shirt with a mask covering his nose and mouth, police reported.

Police announced Wednesday afternoon they were searching for Donzel Coles, 54, as a person of interest in the robberies. Coles already is wanted out of Pittsylvania County on charges of burglary and petty larceny, police said.

The suspect was driving a mid-1990s white Buick.

“Though several patrons were in the stores, we are thankful that no one was injured in either incident,” officials said in the news release. “The robber made off with an undisclosed amount of money from each store.”

After to two robberies, officials went to other Family Dollar and Dollar General stores in the city to alert workers and give them a description of the suspect.

The incident began in a parking lot on South Main Street.

The victim was listed in serious, but stable, condition.

COVID-19's benefit: Much lower crime in Danville and Pittsylvania County

But agencies saw some spikes in specific crimes, and expectations are for a rise in 2021. 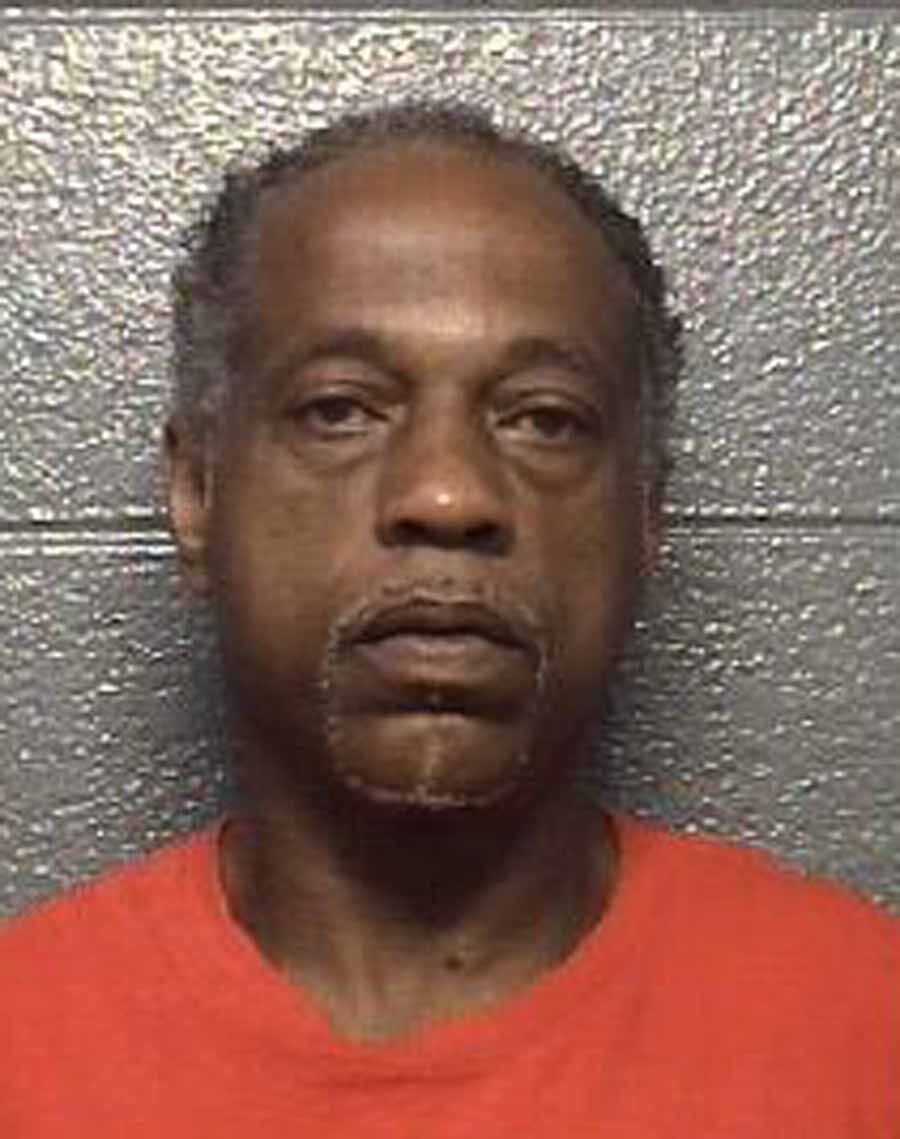