2 P.M. UPDATE: A Danville man has been charged in Wednesday's deadly shooting in Danville.

Police announced Thursday afternoon that 19-year-old Majusty Miles, of Danville, was facing a second-degree murder charge in connection to the shooting death of Jontavious Logan, also 19.

Police arrested Miles in Danville without incident and he is being held without bond, a news release stated.

"Neither of the men lived in Purdum Woods Apartments," police wrote in the release. "Evidence at this point in the case indicates that Miles and Logan knew one another and the shooting was the result of an ongoing dispute between the two of them."

Anyone who may have information on these cases can contact 434-793-0000 or use the crime tips app CARE.

Shavone Logan's son left the house about 15 to 20 minutes before she received a call no mother would ever want to get.

"He was happy," she said of her son's mood just before she would later find out he had been fatally shot.

Police are investigating the homicide that happened at Purdum Woods Apartments at 1575 Richmond Blvd. at 7:45 p.m. Wednesday.

The victim, 19-year-old Jontavious Logan, was found lying on the sidewalk with a gunshot wound to his chest near the K building of the apartment complex. Police responded to the scene following a report of someone having been shot, a news release from the Danville Police Department stated.

When police arrived, they immediately began rendering first aid and CPR. Logan was transported to the hospital, where he was later pronounced dead.

A resident of the complex, along with her two children, told a harrowing story of trying to save Logan's life.

Joan Garcia, 41, said the incident occurred just outside her unit in the D building.

"When I saw him hit the ground, my daughter and my son and I started CPR," she said during an interview at the apartment complex Thursday morning.

Logan had a shotgun blast to his chest, Garcia recalled. He had blood on his neck and blood was coming out of mouth, nose and chest.

"We stayed on top of him until police arrived," she said. "I wasn't giving up on him."

For Shavone Logan, her son was her world.

"He meant a lifetime of love and caring," she said.

She said he avoided gun violence.

"He would fight before he would pick up a weapon," Shavone Logan said.

Jontavious, who lived on Third Avenue with his mother, usually did not hang out at Purdum Woods and had no friends there, she said.

However, he had been involved in a three- or four-day dispute on social media in the days leading to the shooting, she said.

Latroy Haley, who knew Jontavious the young man's entire life, said he got mixed up with the wrong crowd.

"He was a good person," Haley said. "I watched that boy help people."

Haley lamented the quick reliance on guns to settle disagreements.

"Everybody's scared to fight," he said. "They want to shoot people."

As for Garcia, she wishes Jontavious could have been revived.

Garcia said her daughter spent half an hour washing blood off of her after helping Garcia and her son perform CPR on him.

"My son and daughter are going to be traumatized the rest of their lives," Garcia said.

Police have not revealed suspect information.

Shavone Logan’s son left the house about 15 to 20 minutes before she received a call no mother would ever want to get.

Police did not disclose any details on a suspect. 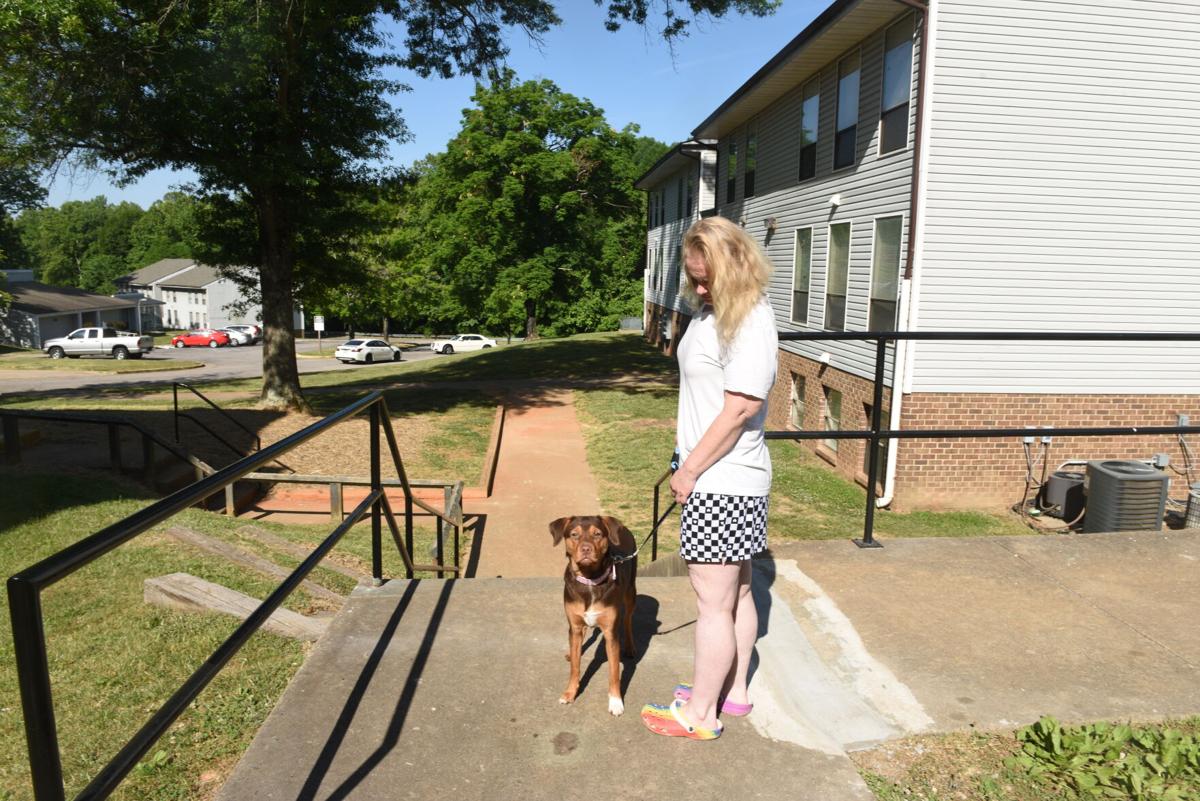 Joan Garcia, with her dog, stands at the spot where 19-year-old Jontavious Logan was found fatally shot at Purdum Woods on May 19. She, her son and her daughter tried to save his life. 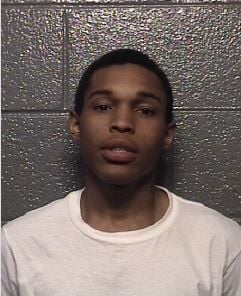