As the weather warms, more residents head toward water adventures, especially along the Dan River.

That’s one reason why the Danville Life Save Crew’s Swiftwater Rescue team converged on a recent Saturday. Members spent April 24 — a chilly, rainy day — training on the Dan River.

“When emergencies occur, it is rarely a beautiful, sunny and 75 [degree] day,” medic Charlotte Newnam, who coordinated the day’s training, said.

“Anything can happen at any time, and we all have to be prepared to accomplish the task regardless of the elements,” Newnam said in a news release.

The training — both in and out of the water — involved many components.

First, with river temperatures about 53 degrees, the team spent time in the water to get used to the different conditions.

Since each part of the river has a different characteristic, those involved with the training learned how to approach each section. They also went over boat operations and maneuvers.

“The technicians assessed different current flows along the river and incorporated the use of eddies,” Bryan Fox, the crew’s deputy chief, said in the release.

“The Swiftwater Rescue team is called into action on all water-related emergencies within the city, as well as in surrounding areas in Pittsylvania or Caswell County,” Danville Life Saving Crew Chief Robbie Woodall said.

The team responds to an average of 10 water rescue calls per year. Some emergencies arise because of stranded boaters, swimmers in distress or missing persons along bodies of water, Tommy Barber, battalion training chief, said. Other rescue operations involve stranded pets.

The water rescue team just one part of special operations at the Danville Life Save Crew.

To learn more or to volunteer, visit https://www.dlsc.org/recruiting-information.

Israel strike in Gaza destroys building with AP, other media

Pittsylvania County is looking at changing its musical festival ordinance.

The ramp from the northbound Danville Expressway to River Park Drive will be closed for several hours, police said.

Daily infections are dropping across the state.

'He supports a lot of the values we believe in': Pittsylvania County sisters cast ballots as GOP delegates

Voters ranked the candidates, with their favorite at the top.

The city of Danville will likely use $29.1 million in federal COVID-19 relief money to help those economically affected by the pandemic, inclu… 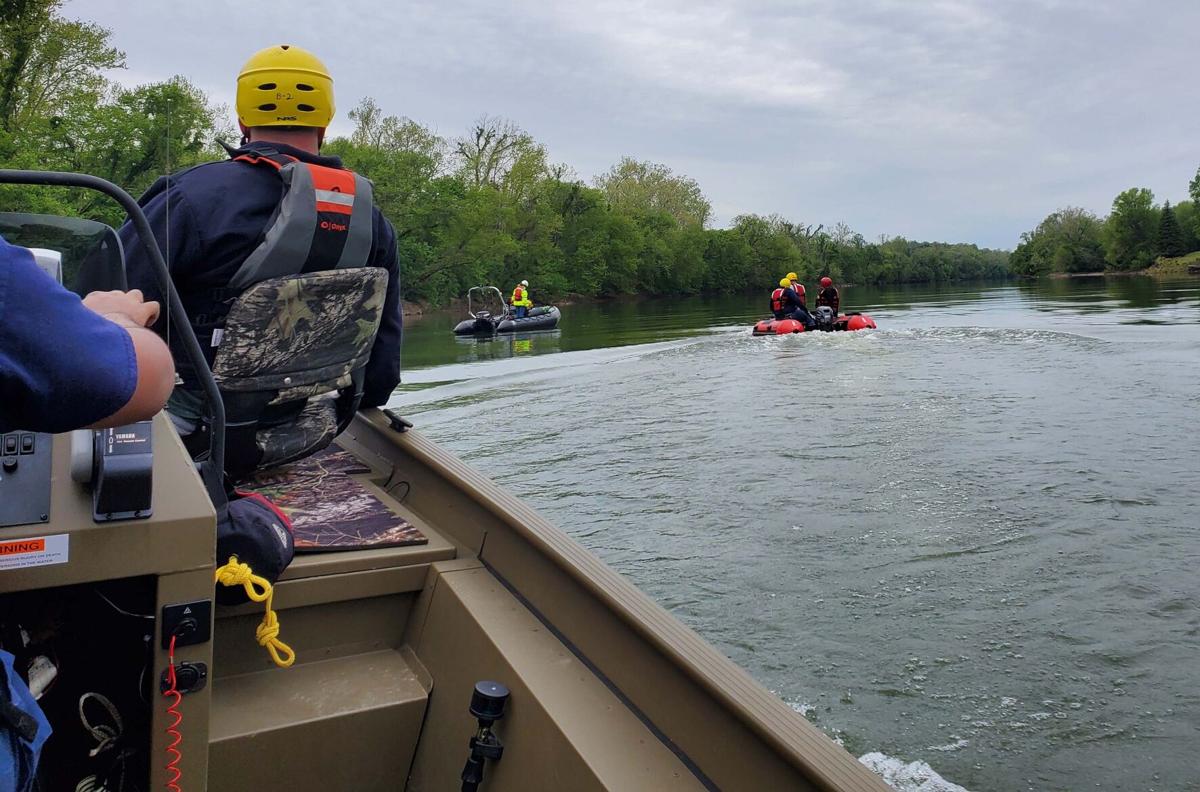 The Danville Life Saving Crew’s Swiftwater Rescue team takes to the Dan River on April 24 for training. The team is called into action on all water-related emergencies within the city, as well as in surrounding areas.