The Danville Register & Bee has promoted a longtime newsroom staffer to the position of editor.

Charles Wilborn, who has served in the role as assistant editor for more than a decade, will oversee newsroom operations for the newspaper and website, GoDanRiver.com.

A graduate of Danville Community College, Wilborn entered the journalism field through the graphic design door. He started with the company in 2004 at The Reidsville Review in Reidsville, North Carolina, as a copy editor for a group of three newspapers. In 2006, he joined the Register & Bee as a copy editor, often designing the front pages of the newspaper.

In 2009, the Southern Virginia native was promoted to assistant editor where he worked with reporters to develop daily stories and long-term projects over the years.

The most extensive of those endeavors was “Life after Dan River Inc.,” a seven-day series that traced the rise, rule and fall of Danville’s iconic textile history. Published in 2011, the project captured a first-place honor from the Virginia Press Association for investigative reporting.

“It is such an exciting time to live in Danville,” Wilborn said, noting he was born and raised in nearby South Boston. “The city’s transformation over the last 10 years — now boasting a vibrant and bustling downtown — has been phenomenal to watch as a resident and chronicle as a journalist.”

Wilborn views the partnership between community organizations and the newspaper as a vital aspect in the mission to showcase the positive side of life in the Dan River Region sometimes forgotten behind other headlines of the day.

“I’ve been blessed over the years to work with many wonderful members and leaders of the community to share the stories that impact so many,” he said. “I look forward to continuing to uphold our high standards of reporting and storytelling to produce the best product in print and online for our dedicated readers in the city I proudly call home.”

What do we know about the Omicron variant?

Clarence James Martin Jr., the man fatally shot on Nov. 17 in Danville, was found by police on the front porch of 130 Rocklawn Ave., along with a firearm, according to search warrants.

A Gretna man was shot and killed while attempting to attack his estranged wife in her Forest home Friday evening, according to the Bedford County Sheriff's Office.

Danville police quickly arrested a suspect in a Wednesday evening convenience store robbery thanks to the help of a resident.

Teddy, the much-loved teddy bear of Danville 8-year-old Austin Robinette, has had a busy fall.

It has been seven months since Tonya Barker received a new pair of lungs due to a rare, chronic lung disease.

Watch now: 'Once you get in the house, you stay in the house.' Fatal gunfire rattles Danville neighborhood again.

Carol Milam has lived in her home on Rocklawn Avenue in north Danville for 63 years.

A Danville resident has been charged in a hit-and-run that left a 74-year-old Danville man dead Saturday evening. 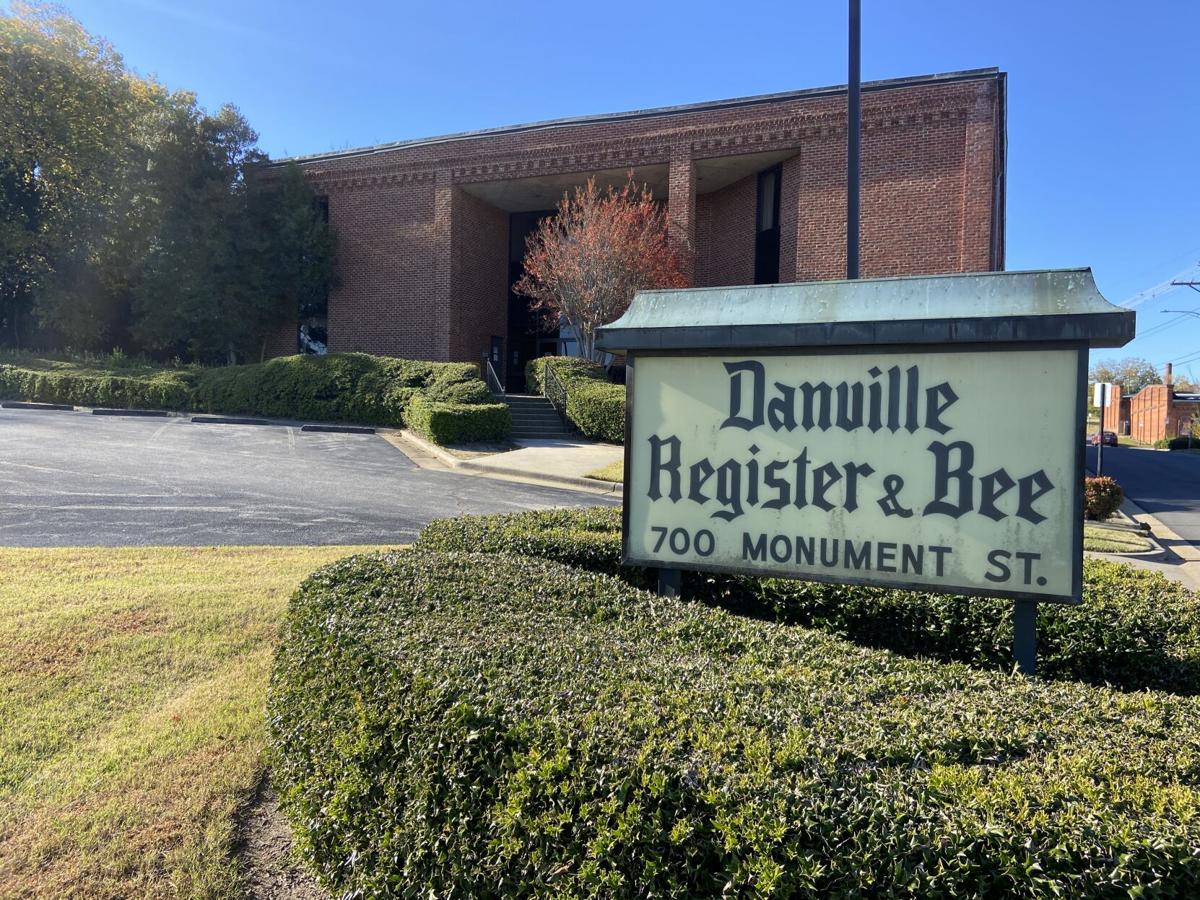 Charles Wilborn, who has served in the role as assistant editor for more than a decade, will oversee newsroom operations for the Danville Register & Bee and website, GoDanRiver.com. 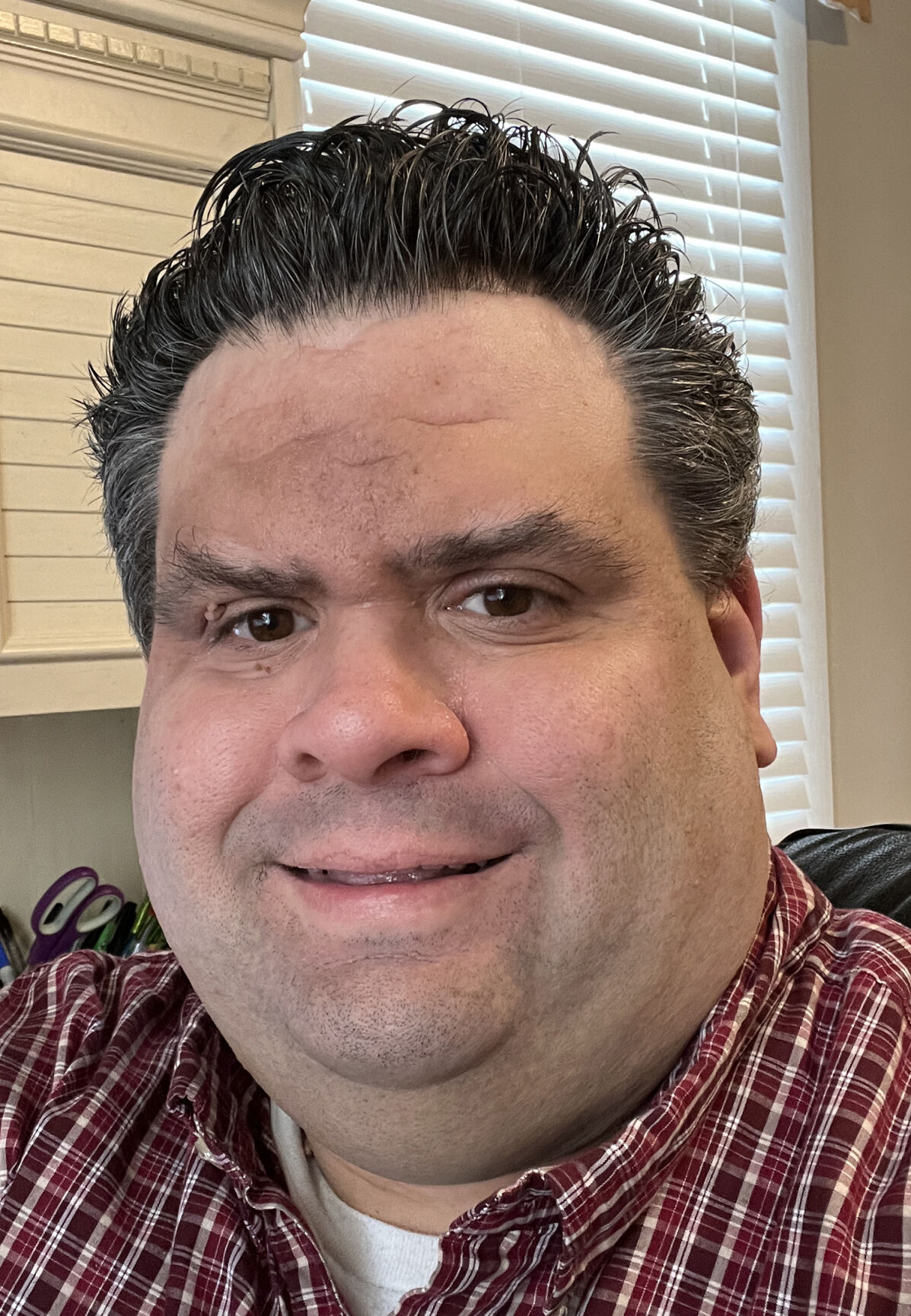