Danville is one step closer to getting a sales-tax increase question on the ballot in November.

The Danville School Board wants the citywide referendum asking voters to approve a 1% sales tax bump to fund school improvements.

“We want our children to live in a community that is safe, economically viable, and engaged, but education is our top priority for the 5,500 students we serve and the space in which they learn matters,” School Board Chair Crystal Cobbs said in a prepared statement Thursday.

The school board voted unanimously during its meeting Thursday night to pass a resolution requesting that Danville City Council initiate a referendum on whether the city should issue bonds for the construction or renovation of schools and another referendum on whether the city “shall levy a one percent sales tax increase that will be solely used to finance those bonds ...”

According to a preliminary estimate presented to the school board Thursday night, about $194 million in improvements are needed at G.L.H. Johnson, Woodberry Hills, Forest Hills, Park Avenue and E.A. Gibson elementary schools, Langston Focus School and George Washington High School.

That estimate is based on a 2022 design start, with construction beginning in 2023.

Danville Mayor Alonzo Jones said he fully supports the improvements and the renovations are badly needed.

“We cannot continue to kick this can down the road,” Jones said. “If we don’t address these issues, we’re going to have serious problems later on.”

Langston, built in 1957 and most recently renovated in 2001, would see an additional 1,700 square feet, plus a new running track. The project for the additional space would be about $25 million. The school currently includes 109,700 square feet.

Stadium renovations at GW and the new track at Langston would cost about $7 million.

Projects at Forest Hills, Gibson and Park Avenue would total about $45 million.

Danville’s current sales tax is 5.3%, the state’s rate, and the city gets a percentage point of that, which generates about $8.8 million annually. So adding the 1% would generate that much to spend on school construction, which is much needed and keeps getting costlier.

After being approved by voters at a referendum, the sales tax increase must be initiated by a resolution of each local governing body.

City Manager Ken Larking said he has been involved in talks with school officials about the school system’s needs.

“We’ve discussed the capital needs of our school system,” he said Friday. “There are a lot of buildings that do need some updating and renovation to better serve our citizens.”

Annual revenue from the 1% sales tax increase would be about $9 million to $10 million per year, Larking said.

Although the city expects to receive $34 million in annual revenue from a Caesars Virginia casino, the ballot question on the tax, approved a year ago by Danville City Council, could return so that a stable amount of cash could be generated more quickly, officials have said.

Del. Danny Marshall, R-Danville, had pushed through approval of House Bill 486 during the 2020 General Assembly session to authorize Danville, Pittsylvania County, Henry County, Patrick County and Northampton County to have referendums on adding the 1% for local schools, which the City Council and Danville Public Schools officials had wanted.

City voters OK’d the casino, and Caesars Virginia is proceeding with construction of its $400 million project at the former Dan River Inc. site in Schoolfield, but the casino won’t open for a couple of years and cash won’t start flowing until after that.

“From my perspective, if you’re going to do large-scale renovations of schools, you’d really rather have a stable revenue source,” Danville City Manager Ken Larking said in January. “The sales tax is a much more stable tax revenue source to use.”

Also in November, Pittsylvania County voters will decide whether to approve an extra 1% in local sales taxes to generate revenue to upgrade aging school buildings.

The Pittsylvania County Board of Supervisors approved the resolution last month — by unanimous vote — setting the stage for the upcoming referendum.

The increase is expected to bring about $3.3 million annually for the school system to use to renovate or build new facilities, a county news release reported. A bill signed by Gov. Ralph Northam in 2019 gave localities the option — if voters approve — to levy up to a 1% sales tax.

Halifax County was one of the first localities to approve the the measure that went into effect last year there. Henry County implemented the tax on April 1, and Patrick County will do so on July 1. Both were approved in November.

If approved, the increase would bring Pittsylvania County’s sales tax to 6.3%.

Pittsylvania County Schools leaders have said they anticipate spending about $20 million to upgrade seven elementary schools and the Pittsylvania Career and Technical Center during the next 10 years.

Sunisa Lee's father after gold: 'Is this real?'

Sunisa Lee's father after gold: 'Is this real?'

Danville Public Schools will require students and staff to wear face coverings at its elementary schools.

More than 100 residents attended the meeting and loudly spoke out against the transgender policy, urging the board to go against state law.

For now, face coverings are required.

'It's a very delicate issue with the constituents,' Pittsylvania County School Board member says of transgender vote

Pittsylvania County School Board members say they voted against the measure because they liked a more 'generic' policy they had already adopted to conform to state law. 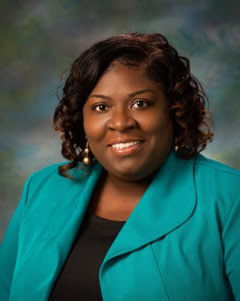 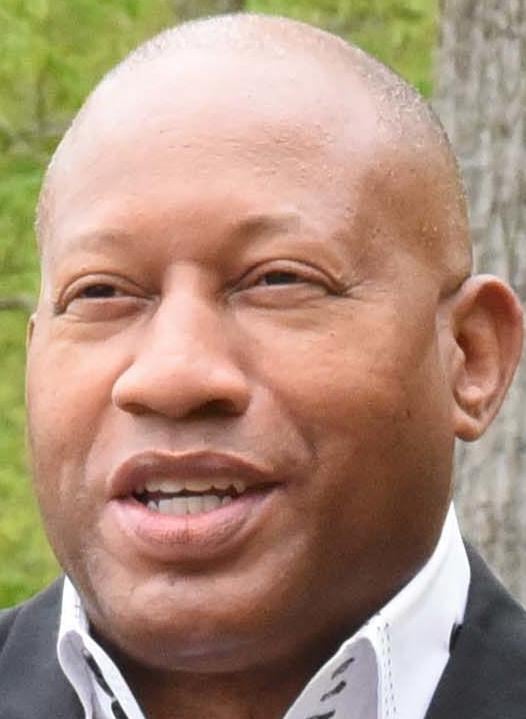