Around Southern Virginia, fishing is a classic — and relaxing — pastime of summer.

But for two rising Dan River High School seniors, this week will be more than a leisurely stroll to a fishing hole.

After winning the state competition — for two consecutive years — Kasey Ferguson and Jakari Thomas are heading to Lake Hartwell in Anderson, South Carolina, for the 2022 national championship for the Bassmaster High School Series.

“Kasey and I always talked about fishing as a sport in middle school,” he said. When they arrived at high school, the fishing club was an instant lure.

“Ever since then we always just put our mind to it and having the friendship makes the job easier,” Thomas said.

They captured the Virginia championship in a tournament hosted on Kerr Lake.

“The first day we weighed in 20 pounds and the second day was close to 18 pounds,” Ferguson said.

Just like the year before, dedication paid off with the state title win and a chance at the national stage. Now they’ll be back competing with about 275 high school teams for the national crown over a three-day span starting Thursday.

Ferguson said it’s tough going out to a new fishing spot, “but luckily for me and my partner, my dad went back in June just to test out the water and had some good luck,” he said of Lake Hartwell in South Carolina.

That lake features “a large population of spotted bass that like to chase blueback herring,” according to Bassmaster.

Teams should be able to spread out since Lake Hartwell is known as a vast fishery. This marks the first time the championship has been held there.

“They are the best of the best among 13,000 high school B.A.S.S. members representing more than 1,300 high school fishing clubs nationwide,” said Glenn Cale, B.A.S.S. Nation tournament manager. “We are thrilled to give these high school anglers an opportunity to tackle Hartwell — one of the most storied fisheries in Bassmaster history — as they compete for a national title.”

For Thomas, his strategy boils down having mentality to win while also staying humble. He knows this opportunity “doesn’t come easy,” he told the Register & Bee.

Also, knowing the lake “as far as structure the fish like to hold on during this hot time of the year,” will also play a key part, he said.

“Just cover as much water as possible and hope for the best,” Ferguson said when asked about his strategy for the championship battle.

While he loves to fish “all the time,” it’s not easy to fit into his schedule with football season.

However, every chance he gets, Ferguson goes out with rod in hand along with his father.

“Fishing has been in my family for years and I just fell in love with the sport,” he explained.

The Bassmaster High School Series — which debuted in 2013 — emphasizes sportsmanship, academics and conservation, according to a news release. It’s also designed to give “young anglers a chance to improve and test their fishing skills in competition among their peers.”

As of Sept. 9 — about a month into the new school year — the Danville Police Department was notified of 20 general incidents reported at GW. That amounts to one-third of the total number — 60 — reported for the whole of the previous school year.

Averett University announced Thursday a partnership it hopes will drive a digital ecosystem on a course to become carbon neutral.

In a time-honored tradition, Averett University hosted a pinning ceremony for the first cohort of students in its Accelerated Bachelor of Scie… 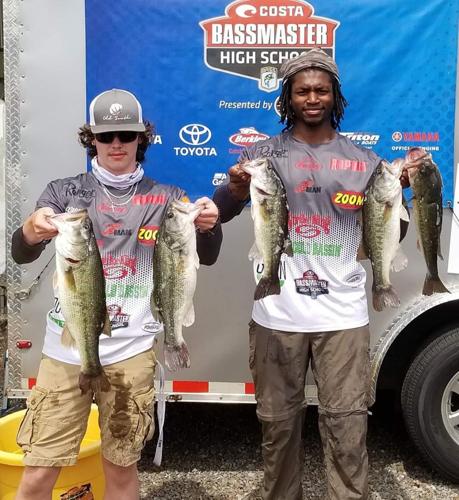 After winning the state competition — for two consecutive years — Kasey Ferguson and Jakari Thomas are heading to Lake Hartwell in Anderson, South Carolina, for the 2022 national championship for the Bassmaster High School Series. 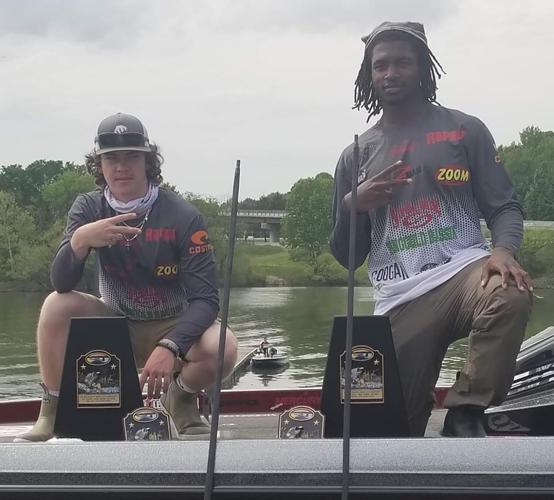 Kasey Ferguson and Jakari Thomas are heading to Lake Hartwell in Anderson, South Carolina, this week for the 2022 national championship for the Bassmaster High School Series.