Third US vaccine could raise big question: Which shots are best?

It was shortly after 6 a.m. Wednesday when firefighters rushed to 151 James Road in the northern part of the city where they found heavy fire and smoke pouring from the house.

Everyone was already outside the home when the Danville Fire Department arrived, according to battalion chief Brian K. Alderson.

A first, a crew tried to go inside to extinguish some of the fire, but retreated due to the overall intensity of the flames. That's when they switched to a defensive operation, meaning they were fighting the flames from the outside. They were eventually able to re-enter the home to put out the remaining blaze.

The American Red Cross is helping the two adults and four children displaced by the fire, Alderson reported in a news release. Officials said the home was severely damaged.

The Danville Fire Marshal's Office was still investigating the cause Wednesday afternoon.

A child is blamed in a Tuesday evening fire that damaged at northern Danville home, Alderson reports.

Crews were called to 757 Sixth St. shortly before 8:30 p.m. Tuesday. Once on scene, they discovered a piece of furniture on fire in the basement of the one-story home, according to a news release. The occupants were outside the home when firefighters arrived.

While the fire was extinguished quickly, other items in the basement were damaged due to heat. In addition, the rest of the home suffered heat and smoke damage.

"The investigation revealed the fire was started in the basement by a 6-year-old child," Alderson said in the news release.

Firefighters credit a working smoke alarm in the basement that alerted residents of the fire.

No injuries were reported. The residents will be staying with family and friends, according to the release.

Crews remained on scene for about two hours at that blaze.

The Danville Fire Marshal's Office did not respond to questions related to this blaze.

Texas hero honored after tending to injured in massive pileup

Texas hero honored after tending to injured in massive pileup

The point of contention revolves around allowing teams inside homes.

WATCH NOW: 'I'm so sorry for what I've done'

Compassion Church in Axton, with a congregation of about 1,000, deals with pastor Seth Robertson's admission of affairs.

Some smaller clinics were postponed during the week because of the ice storms. 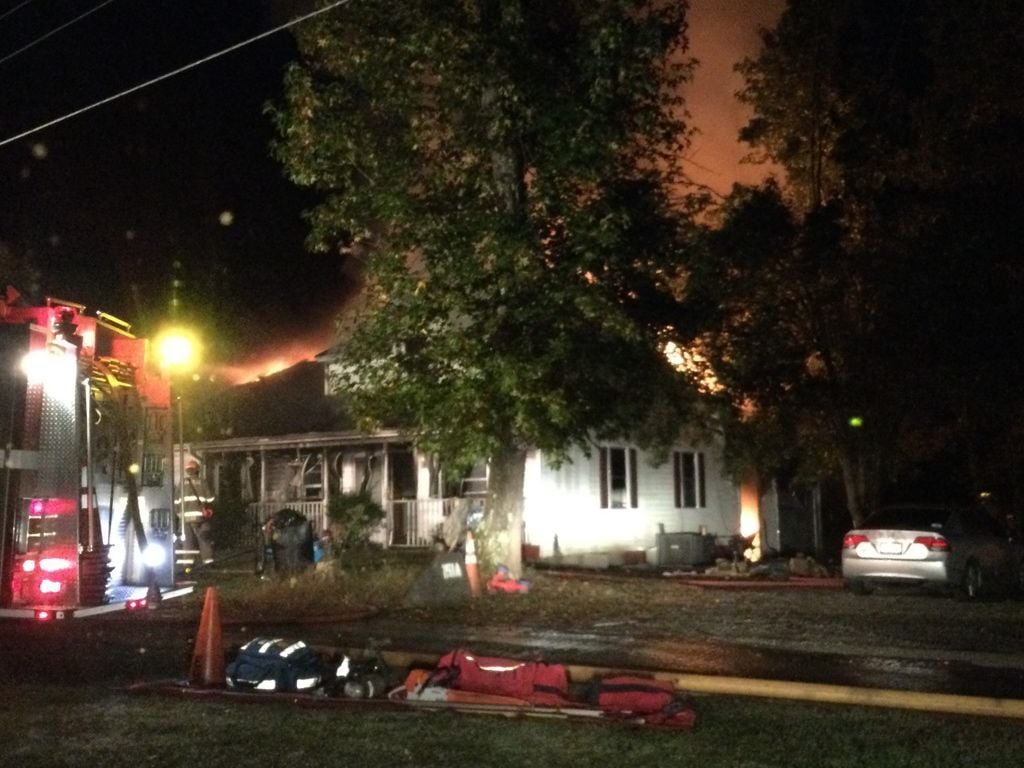 Danville Fire Department works to put out flames Wednesday morning coming from a home at 151A James Road in the northern part of the city. 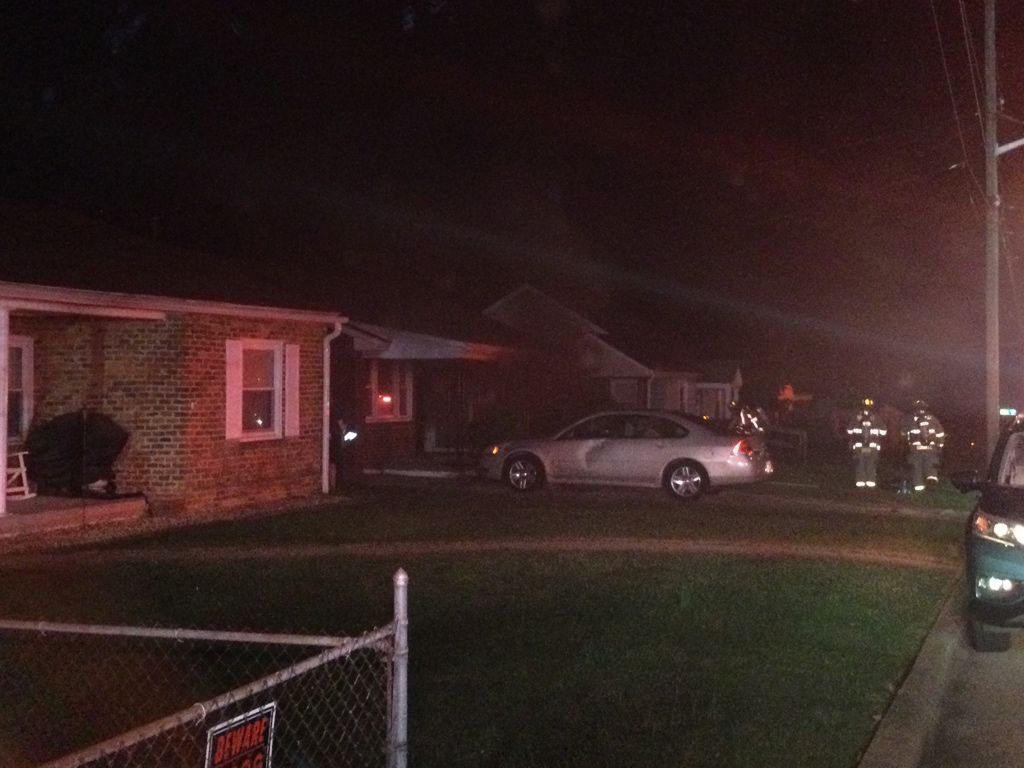