Virus briefing: These 9 charts track COVID-19's resurging spread in our state and nation

Gary Wayne Carter Jr., 25, is charged with maliciously shooting into an occupied building. Christian Robinson-Hooks, 18, is charged as a non-violent felon in possession of a firearm. Both are from Danville.

Two juveniles are each charged with shooting into an occupied dwelling and two other firearms-related charges.

The incident happened at about 3:10 a.m. Feb. 17 when a duplex apartment on Paxton Street was shot into multiple times.

“The residence was occupied at the time of the shooting,” detective J.A. Amos wrote in a criminal complaint.

Investigators found bullet shell casings at the scene and looked to a camera located and Main and Ridge streets to identify a vehicle of interest.

“A camera in the area captured a red Toyota truck, extended cab, with a toolbox in the back,” wrote detective K.G. Fraiser, “leaving the area with two individuals in the bed of the truck.”

Police eventually found a truck matching the description parked on the 100 block of Fagan Street. A quick look in the truck bed revealed “more shell casings ... that are the same caliber and make as the shell casings recovered at the scene,” Sgt. J.M. Epps wrote in a search warrant.

Police report Carter admitted he was the driver during the shooting.

Carter said he made a U-turn at Paxton Street to stop in front of the apartment, police report. Afterward, he drove the passengers, who investigators believed to be Hooks and the two juveniles, away from the scene.

Hooks has a preliminary hearing in Danville General District Court in May, court records show. Carter has an attorney hearing in March.

In one week, 48 new cases of COVID-19 added in Danville, Pittsylvania County

The Pittsylvania-Danville Health District has added 48 new cases of COVID-19 in a one-week period, according to data from the Virginia Department of Health.

Officials with Pittsylvania County Schools said they will not be able to make everybody happy with their proposed reopening plan, which involves limiting the number of in-person learning time for students. 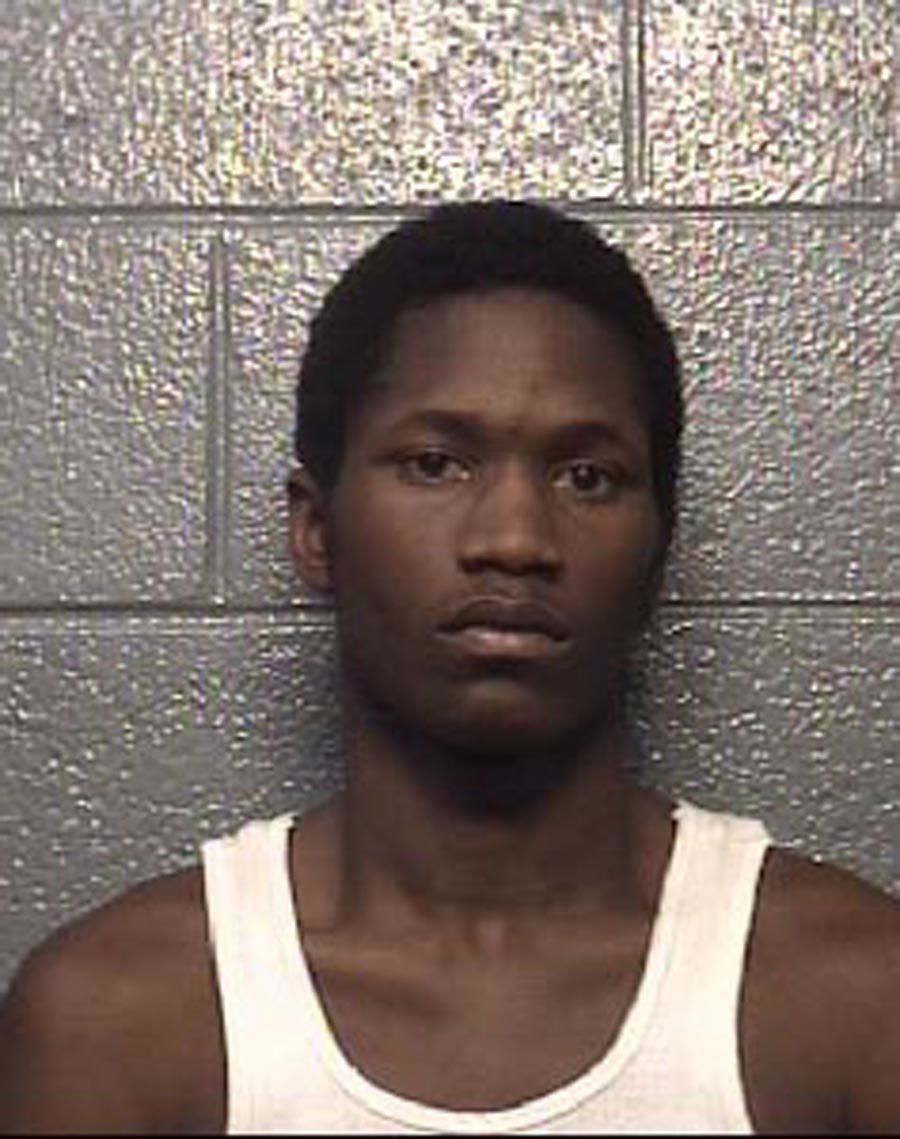 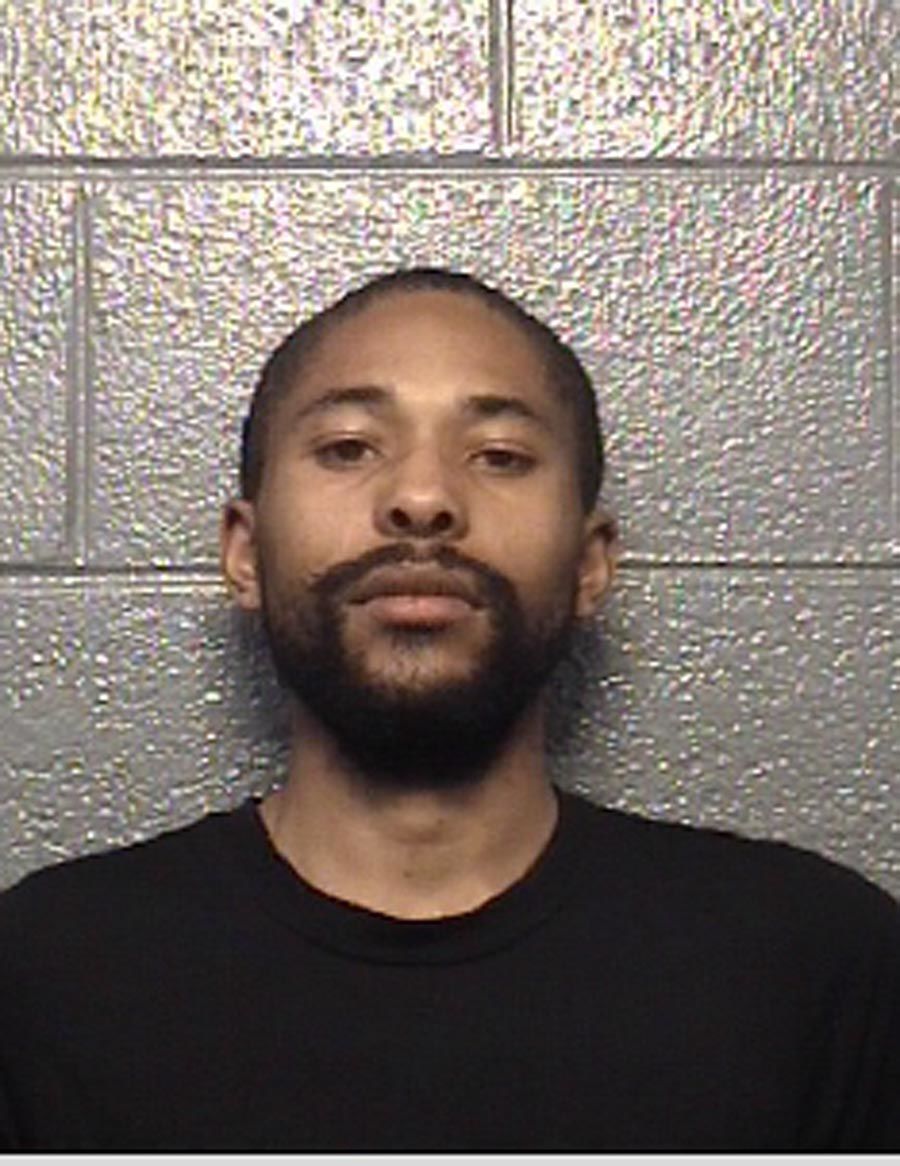