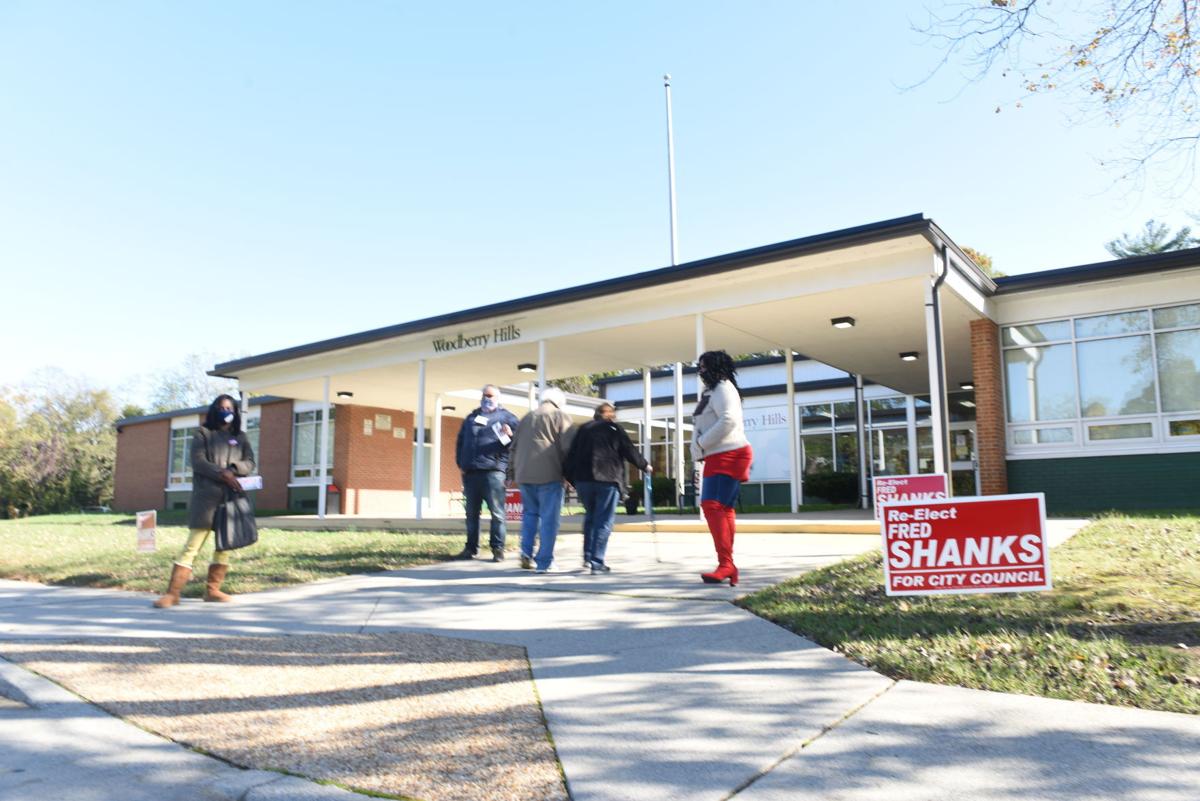 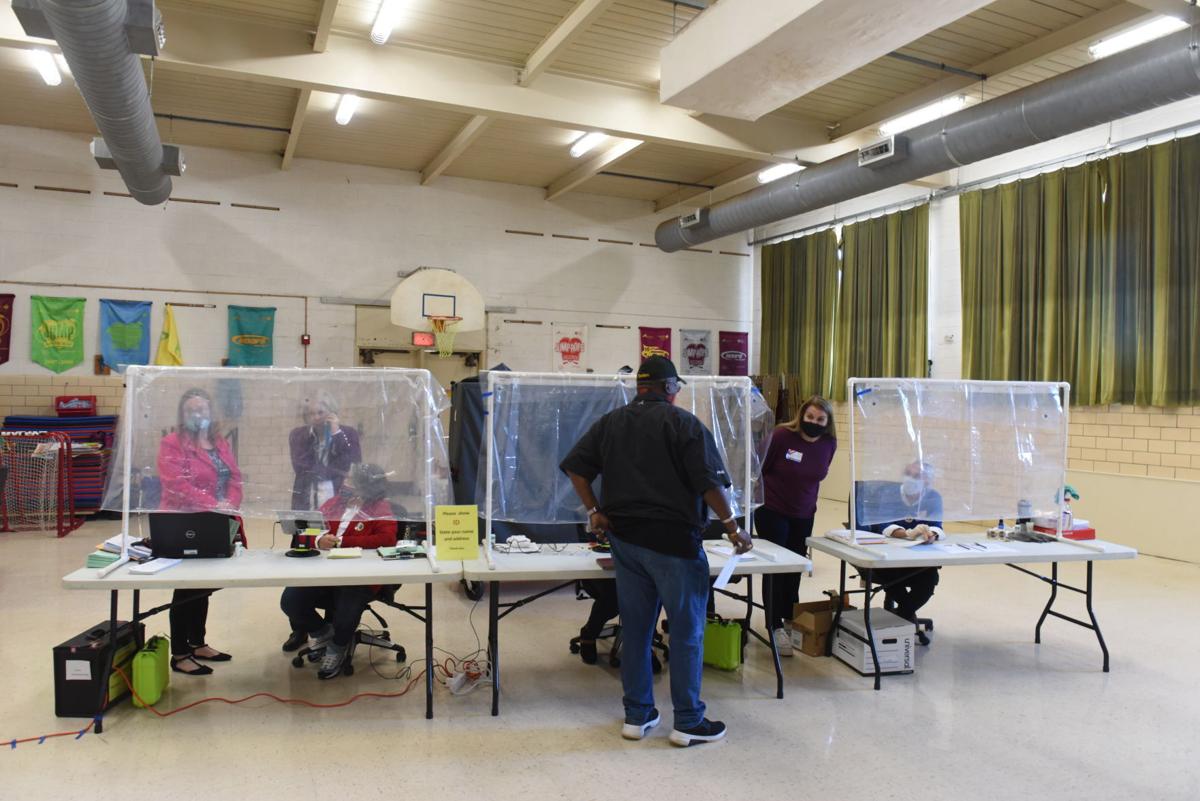 Danville voters — by way of a referendum — rolled the dice to allow Caesars to move forward with plans to turn a former mill site in Schoolfield into a casino and hotel resort.

In unofficial results, 13,022 residents voted in favor of Tuesday's referendum and 5,941 were against.

“As a City Council, we decided to put this back in the hands of our citizens,” Danville Mayor Alonzo Jones said. “This process has been going on for quite some time, and the citizens tonight spoke, and they spoke that they wanted a casino in the city of Danville.”

Based on estimates by Caesars, the development would generate — by the third year of operation — $22 million in state-collected gaming tax revenue remitted to the city, $12 million in annual supplemental payments to Danville, and $4.2 million in meals, sales, lodging and property taxes.

“Caesars Entertainment thanks the voters of Danville for their support of the referendum that will bring Caesars Virginia to Danville,” the statement read, in part. “We look forward to fulfilling the trust the voters have placed in us by bringing 1,300 good-paying jobs, tourism dollars and economic development to the City, and we are incredibly excited to begin construction.”

The resort, expected to open in 2023, would include multiple restaurants and bars, a hotel with 300 four-star guest rooms, a 35,000-square-foot conference center, a 2,500-seat live-entertainment venue, a pool and a spa.

“I’m just proud of the fact that we had such a great turnout in this election,” Danville City Manager Ken Larking said. “The citizens of Danville really wanted their voice heard, they had an opportunity and they did what they said they would do. They would come out and vote and the results speak for themselves.”

Not all Danville residents were celebrating the outcome, however. Anti-casino advocates highlighted the potential for higher crime and more strain on social services in the city and surrounding areas while also remaining skeptical of just how much money the casino would bring to the area.

“I want to thank all of the volunteers who worked so hard the last month to get the word out,” said Erin Tooley, one of the founders of the Defend Danville group, which opposed the casino. “Of course we’re disappointed with the outcome, but I believe our message spoke to some people. We’ll keep fighting this and see what happens in the future.”

US: Flag-Raising Ceremonies To Celebrate Juneteenth Held Across The Nation

In Danville, plans for water playgrounds making a splash

Splash pad eyed in the northern and southern parts of city.

The city has 52 job openings in a variety of departments.

The Tobacco Commission will pay for relocation so site can be certified.

It had not been updated in 30 years.

Manufacturer of plastic and metal components for the aerospace and defense sectors heading to area.

He strongly hinted at running for office again in the future.

Woe with the flow: Repair made after 'one of the worst' water line breaks possible occurs in Chatham

The Danville’s treasurer’s office, along with the Virginia Department of the Treasury, is bringing another unclaimed property virtual call eve… 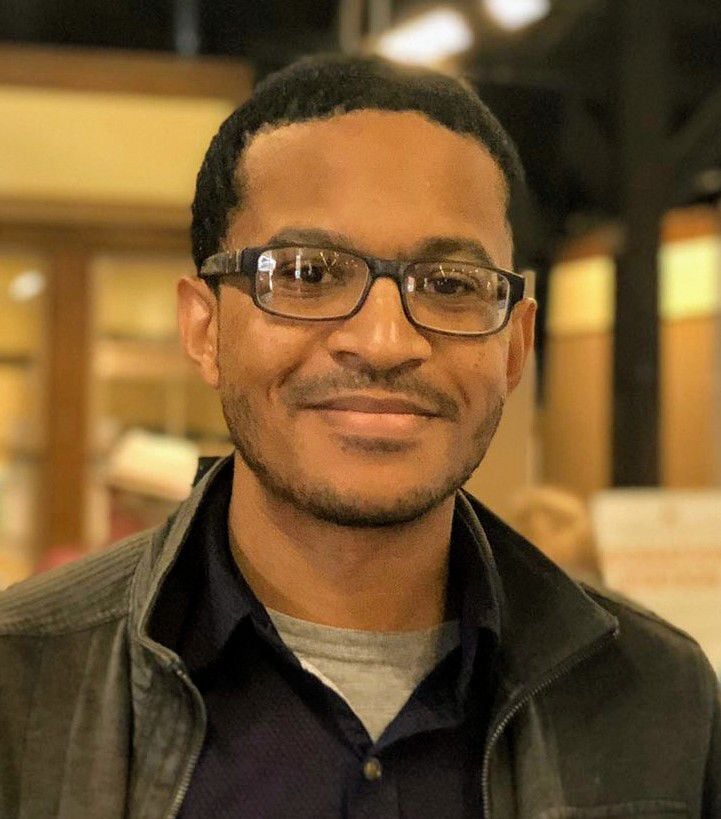 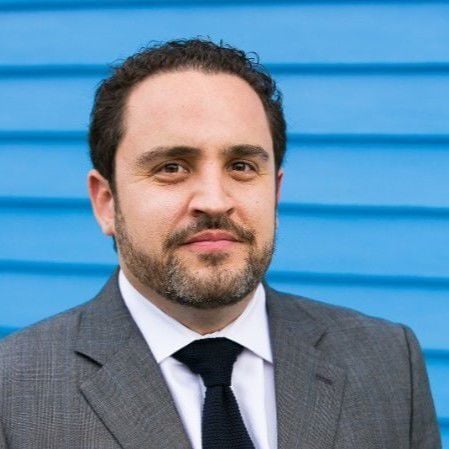 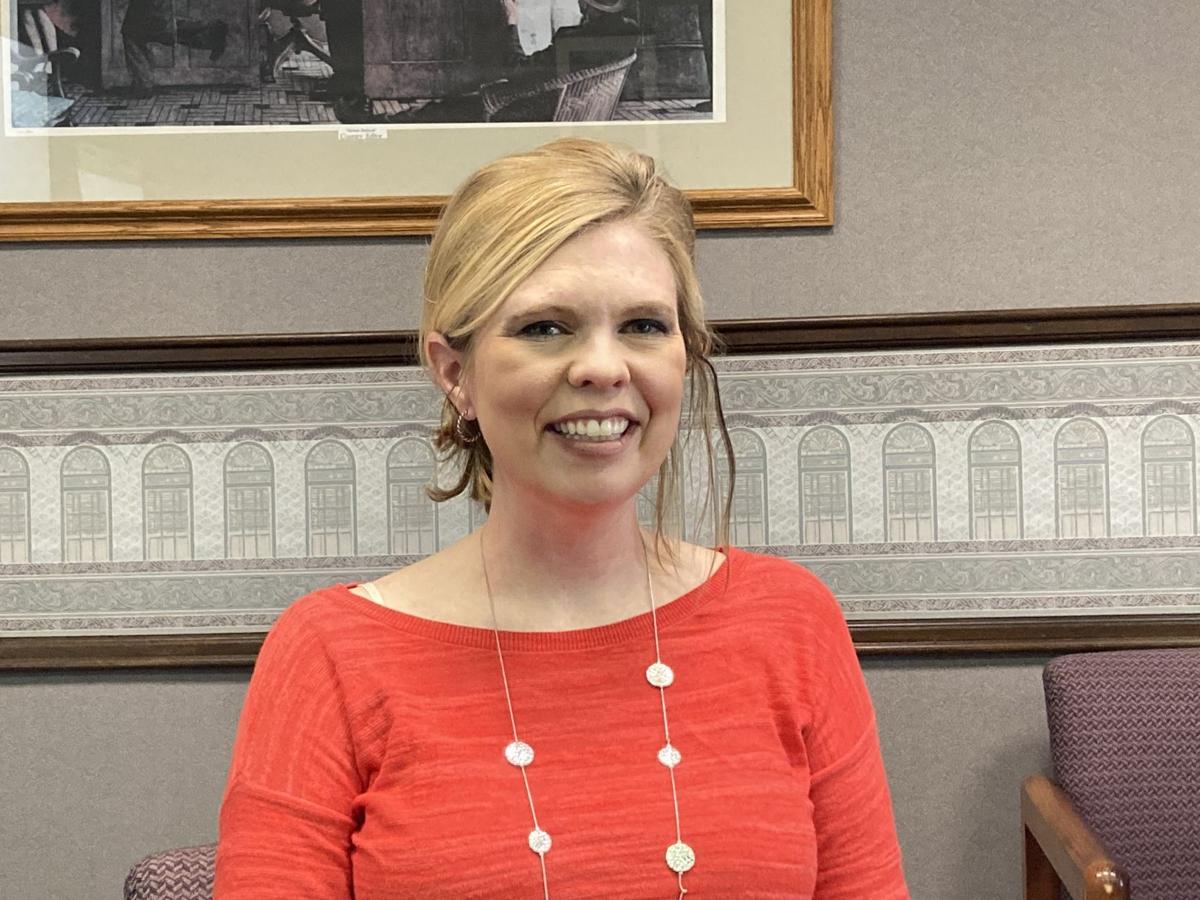