Alonzo Jones will be Danville's mayor for another two years and the City Council officially has a new member.

By an 8-0 vote at noon Wednesday, the council chose Jones to once again serve as mayor and for Gary Miller to replace Lee Vogler as vice mayor.

"Over the past two years, we have faced many challenges," Jones told the council. "And with the support of council, staff and citizens and local partnerships, we've weathered those storms together. Our goal is to build on those partnerships established and possibly recruit and hopefully recruit new partners and those partners will help us move our city forward."

Councilman Sherman Saunders nominated Jones for mayor and Miller for vice mayor. Madison Whittle, however, chose to throw newly elected Councilman Barry Mayo's name in the ring for the position. But when it came time to vote, Mayo voted for Miller and Whittle ended up choosing Miller as well. That made Miller's selection a unanimous vote among councilmen present.

Campbell is one of four incumbents reelected to council in May. The other three, Vogler, Saunders and Whittle, were sworn in — along with Mayo — Wednesday.

Moments before nominating Jones, Saunders said called him a "proven leader" who "continues to serve our city extremely well."

"He has earned and continues to have the respect and support of city councilmen," Saunders said.

Saunders also praised Miller just before nominating him for vice mayor, pointing to the teamwork needed between mayor and vice mayor.

"Our city will make even more progress by being led by people of like minds, people who truly respect each other and who are true leaders," he said.

Miller, a cardiologist, has lived in Danville for 31 years and has been on council for 12 years. He has previously served as vice mayor.

Mayo, during his statements, said he was ready to go to work for Danville's residents.

"This is an opportunity I don't take for granted," Mayo said. "I'm glad to be here and glad to be a part of this and I am ready to go to work."

Miller expressed his love of Danville to everyone in attendance.

"I've come to love the people of this city," he said. "There are some amazing and remarkable people that live and work here."

Saunders and Vogler thanked voters for putting their trust in them for another four years — council members serve four-year terms.

Whittle jokingly referred to his own laconic style as councilman before thanking his supporters and others who have helped him.

"I've got a real long speech here," he said wryly.

After saying he was glad to be back on council, he had kind words for Mayo.

Get Election 2020 & Politics updates in your inbox!

Keep up on the latest in national and local politics as Election 2020 comes into focus.

He now lives in Northern Virginia and calls himself a "concerned Virginian."

Danville City Council candidate Petrina Carter said she wants to be a part of the action in city government.

Danville officials got a glimpse Thursday of what a new police station could look like at the former Dan River Inc. executive building off Mem…

Fred Shanks lost his seat to Barry Mayo in the May City Council elections.

WATCH NOW: You can cast your ballots starting Friday

Early voting will be conducted across Virginia by going to the sites established by the registrars or asking for an absentee ballot to mail in.

Residential and commercial customers of Danville Utilities have an extra two weeks to work out payment arrangements on any delinquent accounts. 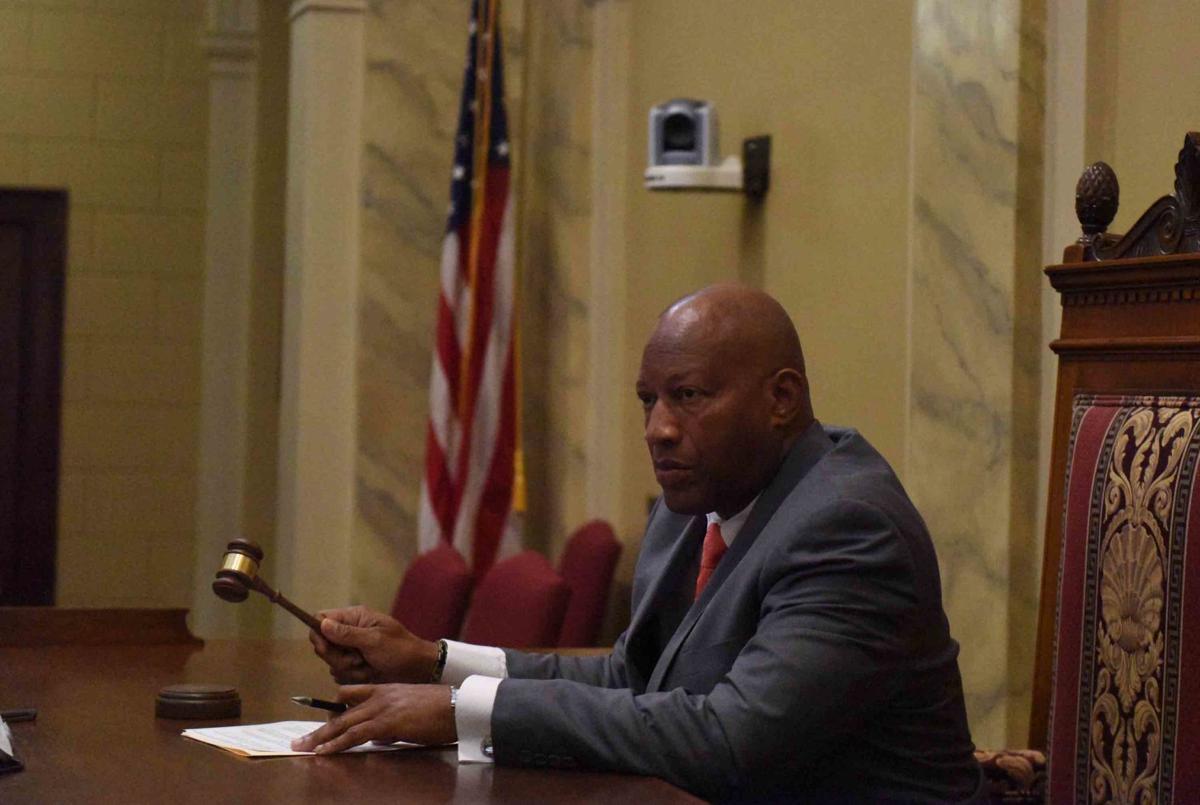 Alonzo Jones was once again selected by Danville City Council to serve two years as mayor through 2022. Jones first become mayor in 2018, when he replaced John Gilstrap. 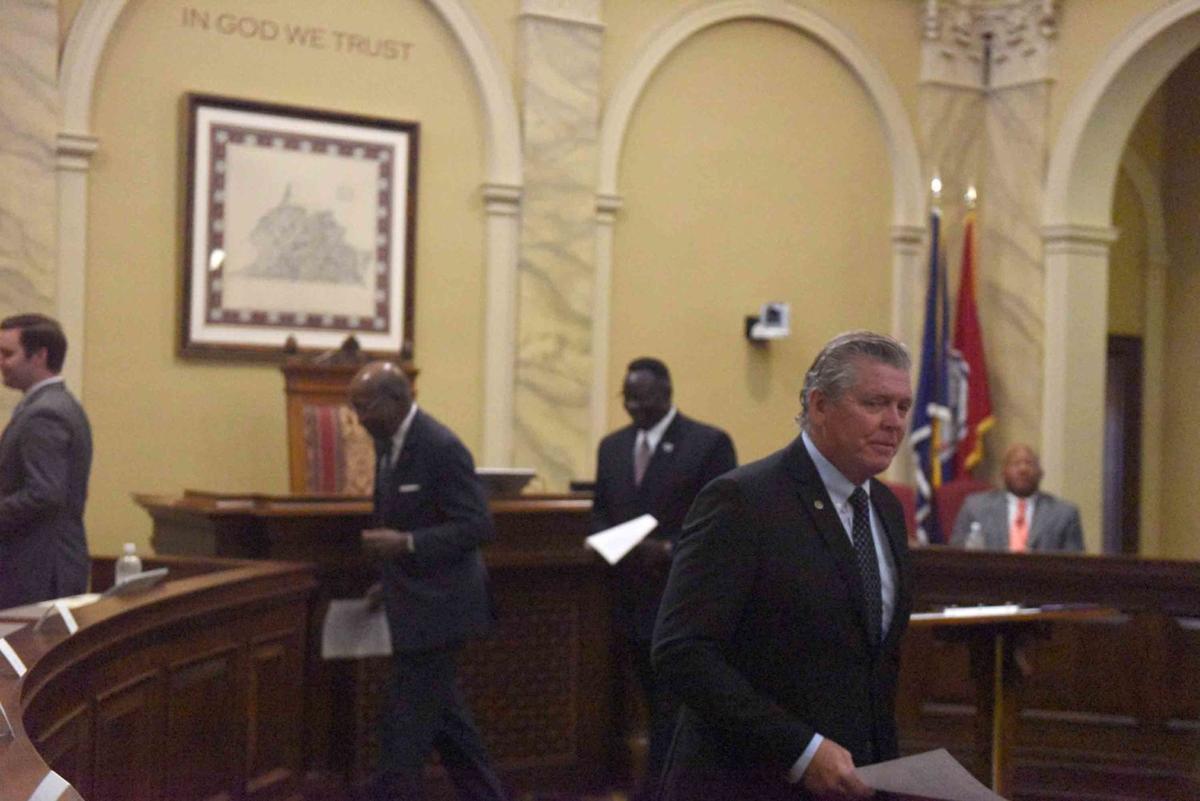 Danville City Councilman Madison Whittle was sworn in to a second four-year term Wednesday after being reelected in May. Behind him are (from left) newly reelected councilmen Lee Vogler and Sherman Saunders and newly elected councilman Barry Mayo.