The General Assembly convenes for the upcoming session on Jan. 13, but the decision was announced last month by House Speaker Eileen Filler-Corn that House members would not be meeting in Richmond.

Just as a recent Martinsville-Henry County Chamber of Commerce pre-legislative session was conducted virtually, so will the business of the commonwealth.

“The nature of virtual governing doesn’t work, quite frankly,” State Del. Charles Poindexter (R-Franklin) said. “The people’s representation is just not there."

Poindexter has represented the 9th district, an area that includes parts of Franklin and Henry counties and all of Patrick County, for the past 12 years.

To be present and in-person is “the essence of government,” Poindexter said. “It’s a travesty.”

Poindexter joined his colleagues, Delegate Danny Marshall, R-Danville, and Delegate Les Adams, R-Chatham, in a Zoom call to update local officials and members of the chamber.

Adams has represented the 16th district, an area that includes part of Henry and Pittsylvania counties and the city of Martinsville, for the past six years.

“My colleagues and I were newly in the minority with not so friendly priorities,” Adams said. “There were a whole lot of changes, a lot of long days and nights, and we came out of session and right into the COVID pandemic, and then with the social unrest it complicated our special session.”

Adams said the special session took on police reform "even though there's no demonstrative need for it" as well as criminal justice reform.

"We did it on Zoom — over 100 delegates trying to debate on the floor," Adams said. We "spent almost the same amount of time with only a fraction of the bills. It was very inefficient."

Marshall is the senior delegate among the three. He has represented the 14th district, an area that includes part of Henry and Pittsylvania counties and the city of Danville, for 18 years.

"Last January we went to midnight sometimes on subcommittees. ... So I'm thinking we will have to burn the midnight oil," Marshall said. "This is going to be different."

Marshall encouraged anyone with concerns or comments about the upcoming session to call his office and then rattled off a range of topics that will get the attention of the House of Delegates in the upcoming session, including the legalization of marijuana, the end of energy by fossil fuel and an increase in the minimum wage.

"We tried to get that to be a regional approach," Marshall said. "Our household income is in the mid-thirties, and in Loudoun County it's above $100,000. A minimum wage of $15 an hour is no big deal there, but here it is."

Marshall said he would vote "no" for legalizing marijuana, but if it is to pass, he wants language in the bill that would make the sale of marijuana a decision by the localities.

Marshall said he had talked with officials at Goodyear, a company that employs more than 1,900 people in Danville, and was told it would take 200 acres of solar panels to produce enough electricity to operate the Danville plant for one shift.

"They [Democrats] want to require all vehicles to be electric by 2025," Marshall said. "I've asked where is the electricity coming from? There are 3.2 million vehicles in Virginia, and at an average of 10 [solar] panels per vehicle, that's 15,000 acres of solar panels just to power the cars."

Marshall told the group of leaders and chamber members to expect a "lot of bills like the green new deal" — something he described as a "concept that has not been thought out."

Marshall said the conversion to green energy will result in an electricity cost increase to consumers of as much as 20%.

"That's a tax on the poor," Marshall said. "They say it's a small price to pay for global warming."

Poindexter said in order for utility companies to meet the new requirements of green energy, an average homeowner can expect the cost of electricity to go up $12 to $14 per month every year for the next 10 to 15 years.

"The amount of land needed to appease Northern Virginia will mean that, in order for them to get renewable energy, we get to lose our productive land," Poindexter said. "They claim a lot of benefits, but we will know how many acres is set aside for this purpose."

Poindexter described Democrats' plans for police and the judicial system as a process that will have financial repercussions.

"Law enforcement recruitment is going to cost us money," Poindexter said. "After 200 years of working well, these [judicial] changes will mean more juries, more courtrooms, more judges, more time and an army of lawyers and overhead."

Adams has the unique distinction of being the only one of the three local delegates to be chosen to serve on Virginia's first redistricting commission, and he said he expects to be spending time in the coming months looking at "new maps in Virginia," but the constraints of conducting the state's business at home and in front of a computer screen is his foremost concern.

"It's questionable whether meeting online is even constitutional," Adams said. "We'll just have to try to manage as best we can."

None of Scearce’s peers on the board responded in any way to his comments.

The local health department announced an online portal to ease the registration process.

IDA to use $100,000 in grants for second phase of environmental assessment at Schoolfield, White Mill sites in Danville

An ongoing environmental analysis at the former Dan River Inc. sites in Schoolfield and at the White Mill just got a $100,000 boost.

Leaders remain the same for Pittsylvania County Board of Supervisors

Danville will return $275,000 in incentive money for BGF Industries back to the Virginia Economic Development Partnership. 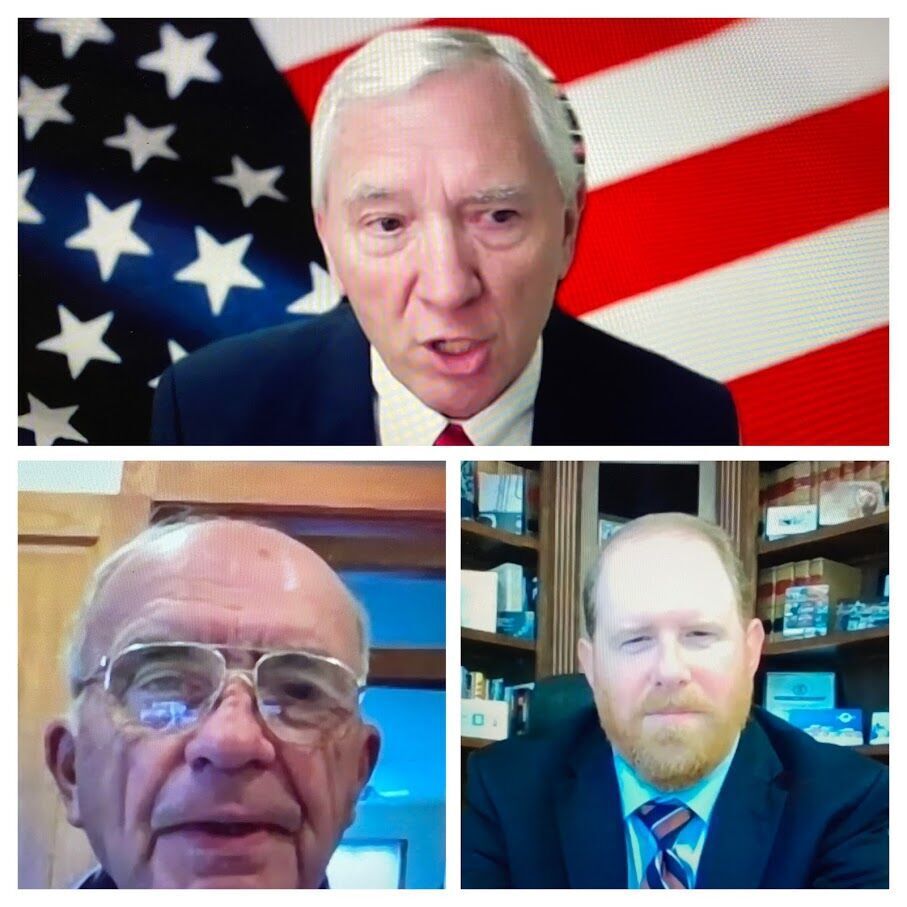 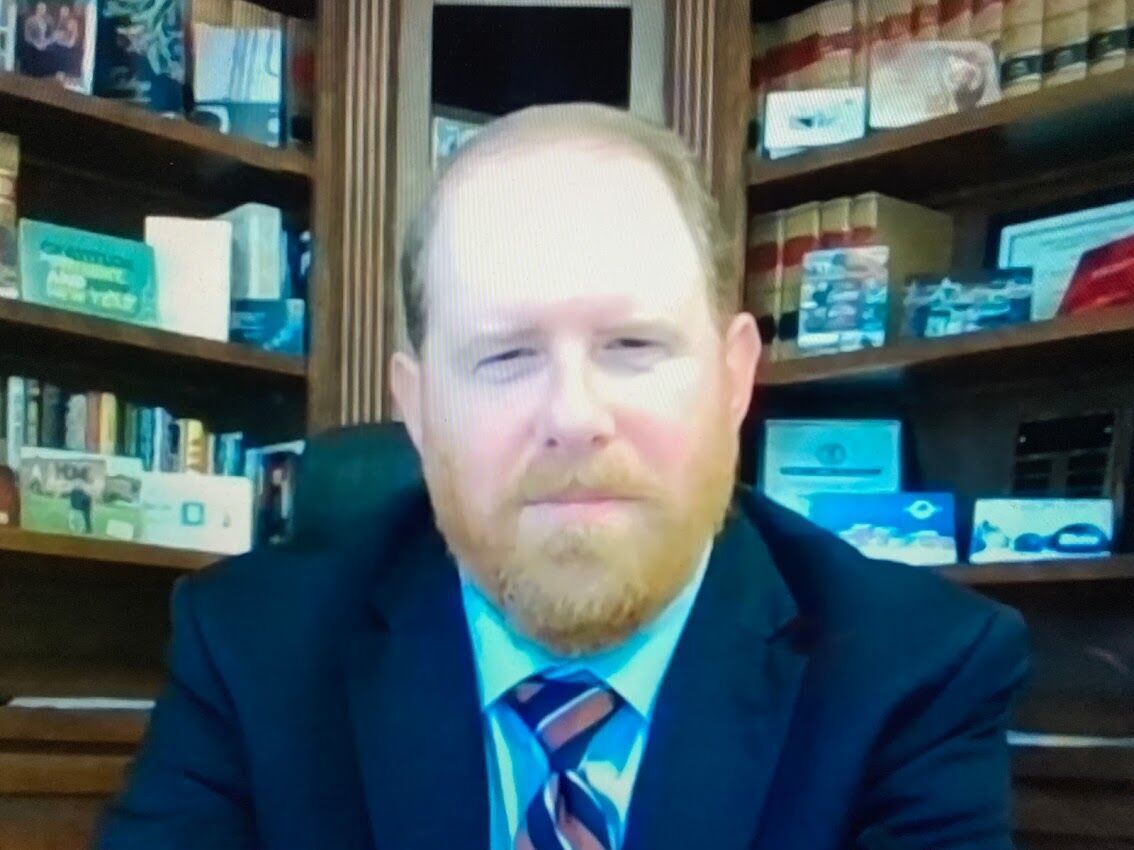 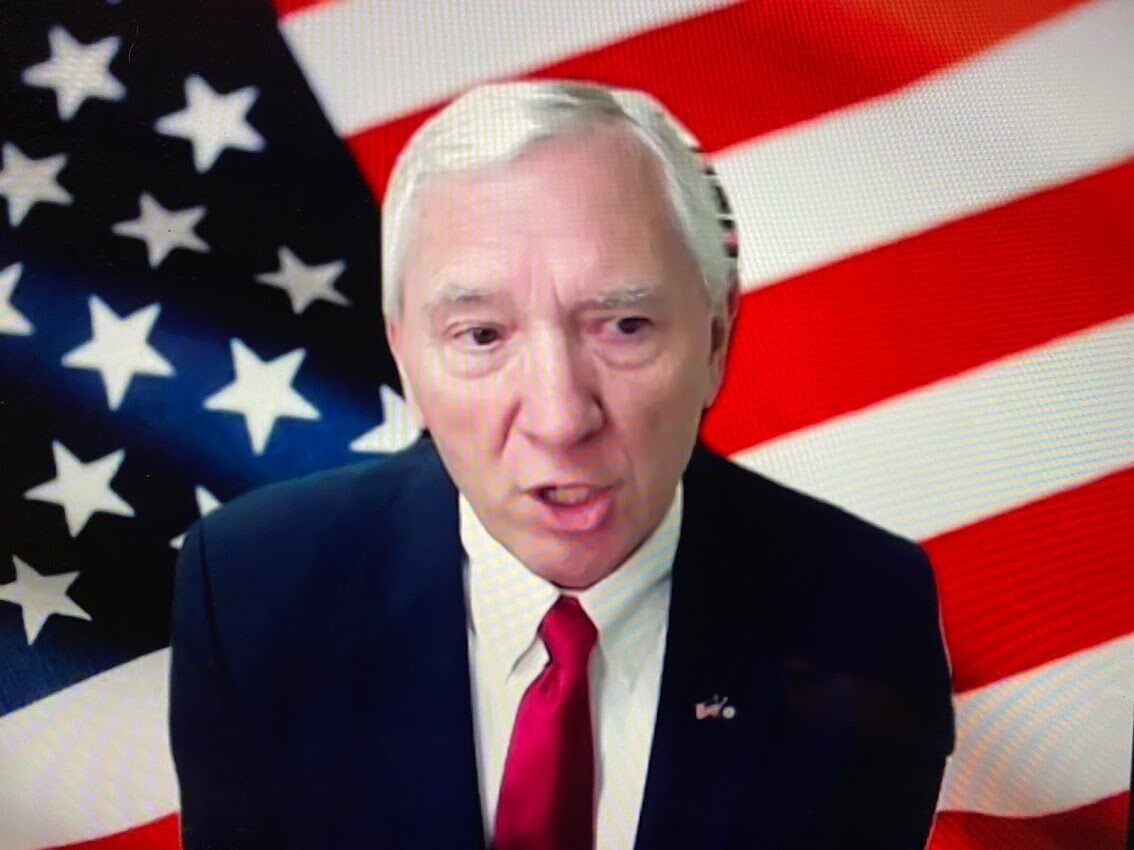 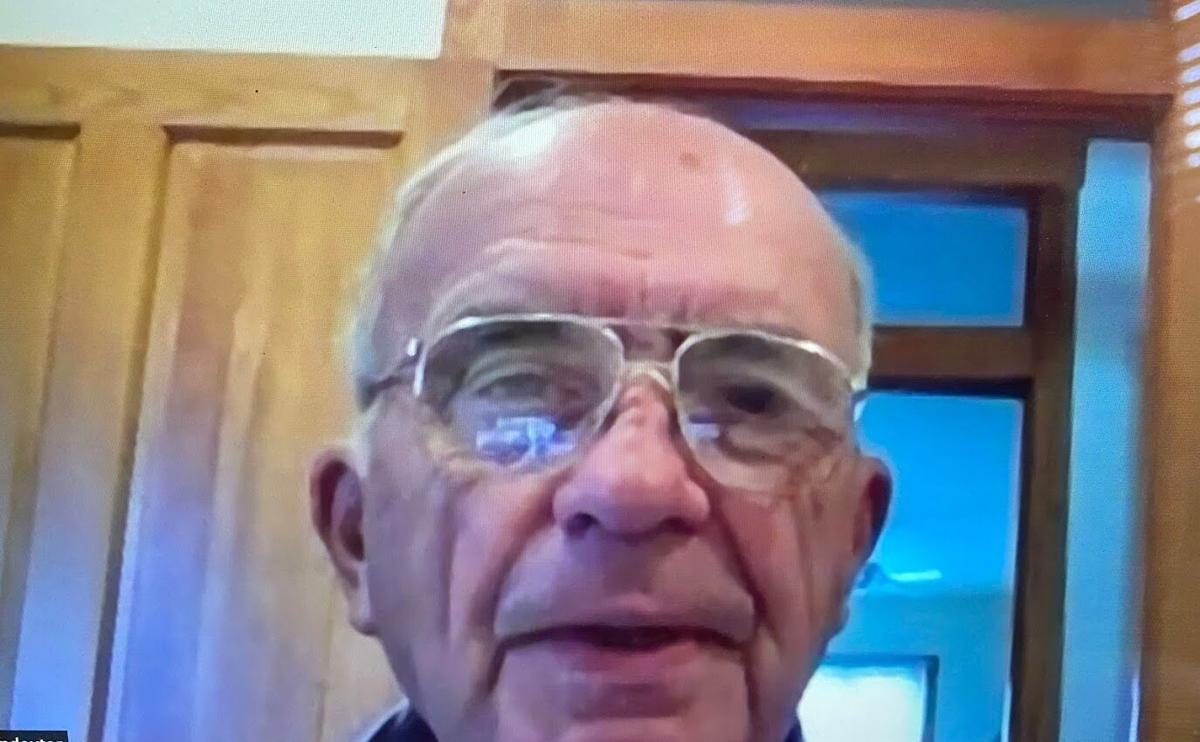