The Danville Police Department has started moving its new headquarters off Memorial Drive.

Folks including members of the department could be seen pushing and carrying office equipment and other items into the main building Thursday morning.

“Today is the first day of our move,” Deputy Chief Dean Hairston told the Danville Register & Bee in front of the facility. “We’ve got the core of our department that will be moving today.”

However, the transition to the new property started last week when Hairston moved his office into the facility so could orchestrate getting the department’s other divisions relocated from the Municipal Building on Court Street downtown.

“We will spend the next couple of days getting everything up and running and, hopefully by Monday, we will be open to the public,” Hairston said. “If we’re not open, we’ll continue to serve people out of the Municipal Building. That will stay up until we’re fully operational here.”

The department’s transition from its current location to the new headquarters should be complete by the end of the month, Hairston said.

A ribbon-cutting for the new headquarters is scheduled for Aug. 19, Hairston said.

The police station project is a combination of construction of a new building and historic restoration of the original Dan River building, which the city will lease. The add-on building is about 15,000 square feet and includes a connector — or a hyphen — from both floors of the existing building to the newly built structure.

A new driveway — named Community Way — has been cut into the property and will connect Bishop Avenue and Memorial Drive. The address will be 1 Community Way.

The headquarters’ entrance will be at Bishop Avenue and Community Way, while the Memorial Drive end of the new driveway will be the exit.

Also, a third building with three bays along Community Way will be used to provide service work for police vehicles, including electronic repairs to vehicle technology such as lights, radios and other items.

Police officials expect the new headquarters to be more secure than the existing police location in the Municipal Building facing Court Street downtown.

The revamped main building houses the department’s various offices, operational space, police records, patrol and investigations. In addition, there will be more than 100 additional parking spaces at the property.

Supply chain issues, rain delays and other challenges had pushed back the Danville Police Department’s move into its new headquarters by a few months.

Early on, the main building was expected to be complete and the force relocated there in March.

Blair Construction was the contractor for the $17 million project.

Survey: Gen Z and Millennial drivers have a complicated relationship with their cars

Survey: Gen Z and Millennial drivers have a complicated relationship with their cars 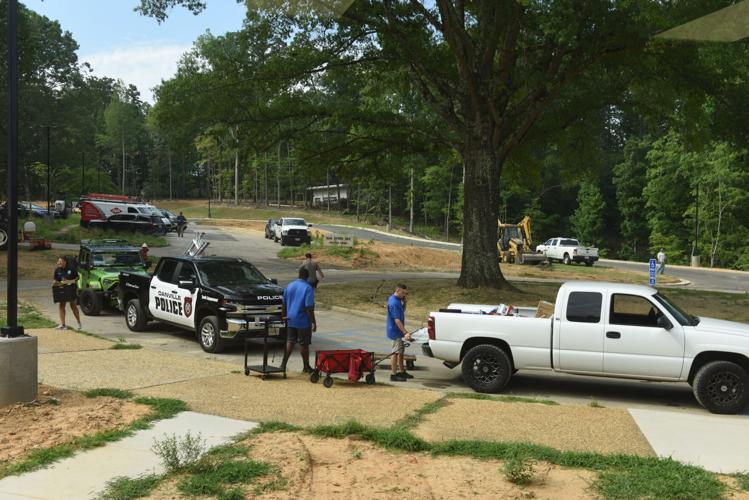 The Danville Police Department begins moving into its new headquarters at the former Dan River Inc. Executive Building on Thursday. Department officials hope the new location will be open to the public Monday. 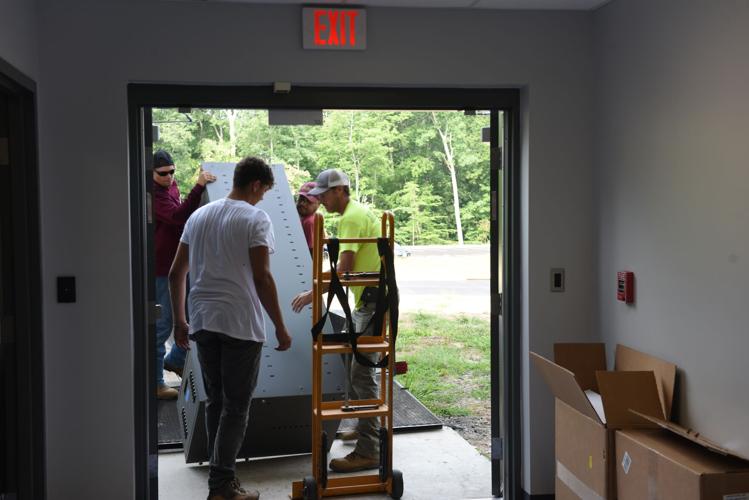 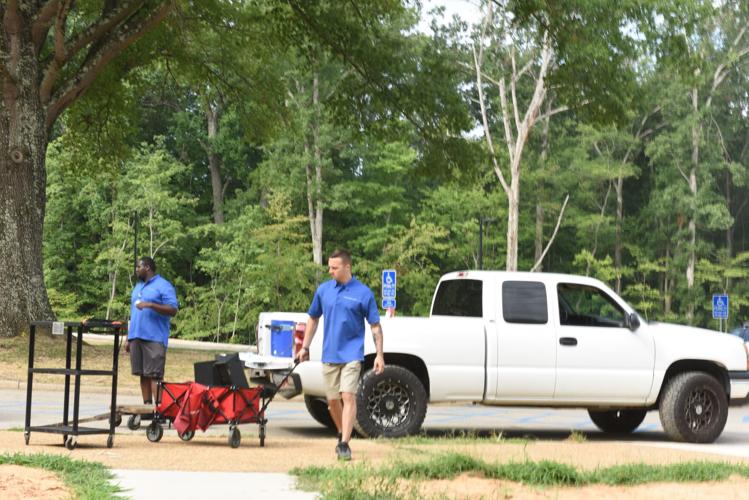 The Danville Police Department began moving into its new headquarters at the former Dan River Inc. Executive Building on Thursday. Department officials hope the new location will be open to the public Monday. 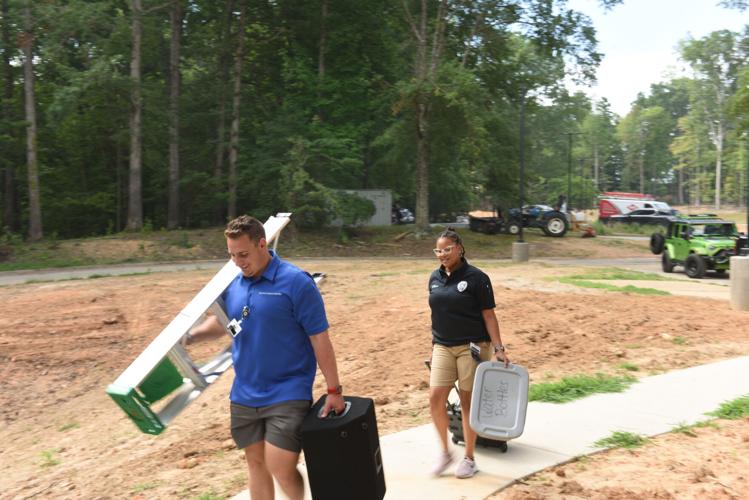