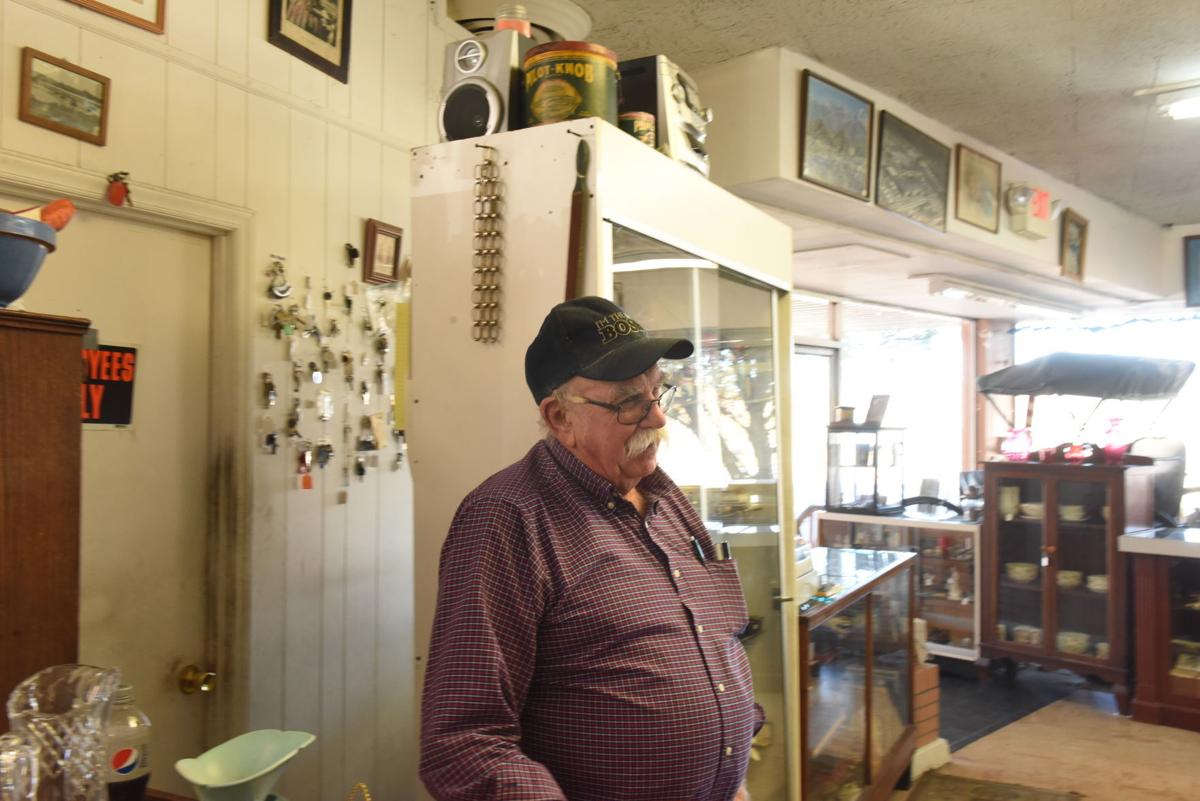 Robert Ogden, owner of Lou's Antiques Mall on Main Street, is moving his business to Sherwood Shopping Center on Arnett Boulevard. The Danville Industrial Development Authority, which owns the Lou's site, is seeking public input on what to do with the Main Street Plaza property. 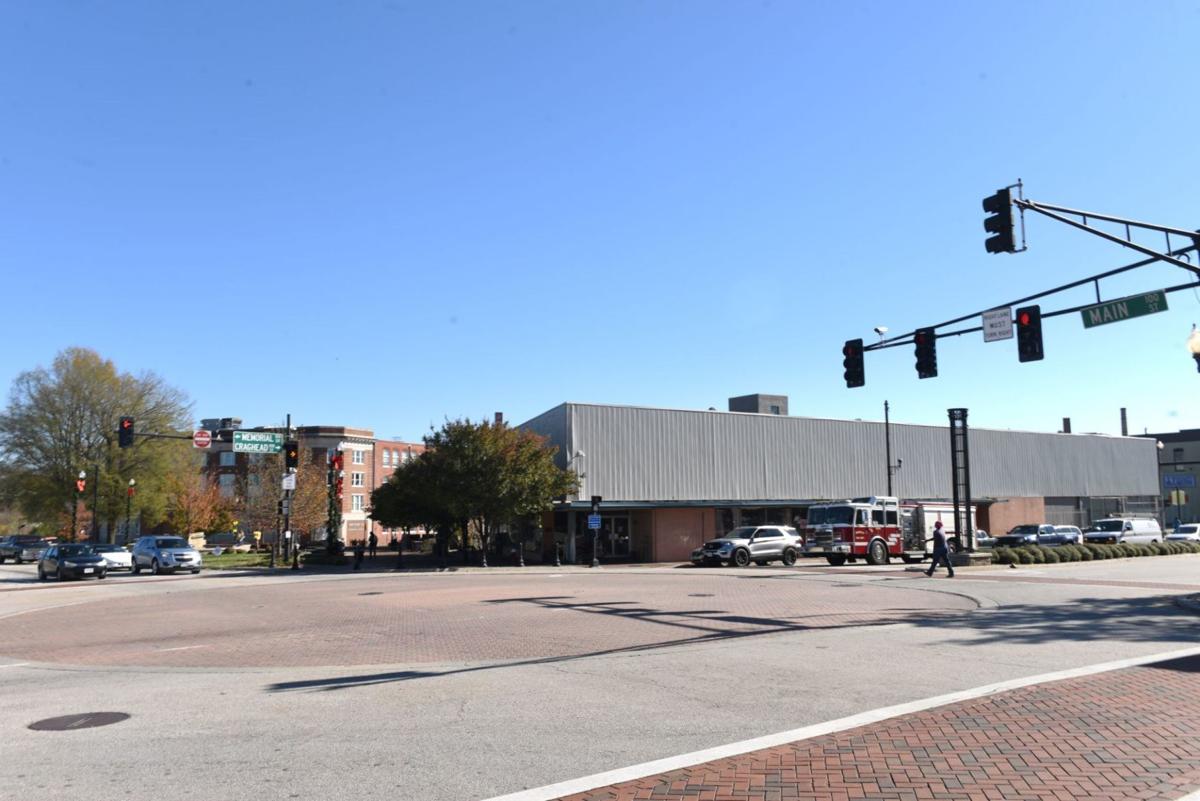 Lou's Antiques Mall at 231 Main St. is moving to Sherwood Shopping Center at Arnett Boulevard. The Danville Industrial Development Authority, which owns the property at Main Street Plaza, is seeking public input on what to do with the site.

Lou's Antiques Mall owner Robert Ogden said he is happy to be moving his store from downtown to Sherwood Shopping Center.

He will have a better-lighted building and more parking at the new spot on Arnett Boulevard. And the bottom floor of his current storefront on Main Street has flooded four times in the past two years.

"We've been moving for two weeks," Ogden said during an interview at the Main Street location Monday morning. "I've got to be out of here by the end of December."

The Sherwood Center location opened Saturday and will have a grand opening Dec. 18, Ogden said. It has about 10,000 square feet of space.

Built in 1960 and once the home of Schewels Furniture, the building at 231 Main St. has housed Lou's Antiques since Ogden opened the store 14 years ago. He said he has more than 4 million items at his store.

Although the Main Street location has three floors and twice the room, Ogden was unable to use the bottom floor because of flooding that occurred during Tropical Storm Michael in October 2018 and three more floods since, he said.

The city asked Ogden to move his business last month so officials can seek public input and decide what to do with that property, which includes the 22,152-square-foot building and a parking lot.

Neal Morris, chair of the Danville Industrial Development Authority, which owns the property, said he would like to see the building demolished.

"The building is in very bad repair, and that's one reason Lou's is moving," Morris said Monday.

He said he considers the building, located at the intersection of Main Street, Craghead Street and Memorial Drive, to be an eyesore.

"It's a focal point as soon as you pull up to the intersection," Morris said. "It looks bad."

Danville Economic Development Director Corrie Teague Bobe said in a news release that no decisions had been made about the future of the building. Its age, size and maintenance costs will be part of the consideration when determining its next use, officials have said.

The IDA could offer it for sale to someone who would develop the property.

The IDA bought the building and adjacent parking lot in 2011 for $458,000 to provide stable property ownership, according to a news release from the city. The IDA continued the lease arrangement with Lou’s Antiques Mall.

The Danville Office of Economic Development invites citizens to participate in a survey about the future use of the Main Street Plaza property being vacated by Lou’s Antiques Mall.

The survey can be found here.

“We look forward to hearing from the community about how they would like to see this property redeveloped,” Bobe said. “This site serves as the gateway into our River District and determining its highest and best use is of utmost importance to our office.”

Plans are underway for a ribbon-cutting ceremony at the new location, she said.

“We were happy to assist Robert Ogden and his family in finding their new location,” Bobe said in the news release. “They have been successful in the River District, and we know they will have continued success at their new location.”

UPDATED: For Danville woman on ventilator after contracting COVID-19, a series of 'progress and setbacks'

Lately, she has made slow but steady progress.

Sentencing will be Feb. 24 for Antonio T-Quan Terry.

Officials are still investigating the cause.

None of Scearce’s peers on the board responded in any way to his comments.

The demand for the vaccine outweighs the limited supplies.

About 1,000 people received their first dose of the COVID-19 vaccine.

As of 12:45 p.m., authorities reported there's no indication it was a legitimate threat.

Antonio Terry is charged with shooting and killing Keenan Cunningham.

30% of all local infections have been recorded this month alone.

Robert Ogden, owner of Lou's Antiques Mall on Main Street, is moving his business to Sherwood Shopping Center on Arnett Boulevard. The Danville Industrial Development Authority, which owns the Lou's site, is seeking public input on what to do with the Main Street Plaza property.

Lou's Antiques Mall at 231 Main St. is moving to Sherwood Shopping Center at Arnett Boulevard. The Danville Industrial Development Authority, which owns the property at Main Street Plaza, is seeking public input on what to do with the site.