Graves was found dead in a home on Aspen Street after police responded to a call of shots fired.

Danville Police Department detectives are still following leads in the case and are working with the Danville Commonwealth’s Attorney's Office "in order to bring these charges."

Police report that Mayo and Womack, both from Danville, had a connection with Graves at the time.

"This was not a random act," police wrote in the news release.

A grand jury indicted each suspect on charges of first-degree murder, robbery and two counts of the use of a firearm in the commission of a felony.

In one week, 48 new cases of COVID-19 added in Danville, Pittsylvania County

The Pittsylvania-Danville Health District has added 48 new cases of COVID-19 in a one-week period, according to data from the Virginia Department of Health.

Police arrest a Danville man accused of attacking someone with a selfie stick before stealing their car.

WATCH NOW: Danville a 'light in the middle of darkness,' lieutenant governor says at NAACP event

A crowd gathered in a small stretch of Holbrook Street around the Williams Community Resource Center on a hot Friday afternoon to hear speeches from local officials, civil rights leaders and Virginia Lt. Gov. Justin Fairfax.

See who got money in our state from the Paycheck Protection Program meant to keep Americans employed during the pandemic. The program has been popular but also controversial.

The Pittsylvania County Sheriff’s Office is now offering an extra $5,000 for information leading to an arrest and conviction in the 2018 death of Tykese Draeshawn Tinsley, of Martinsville. 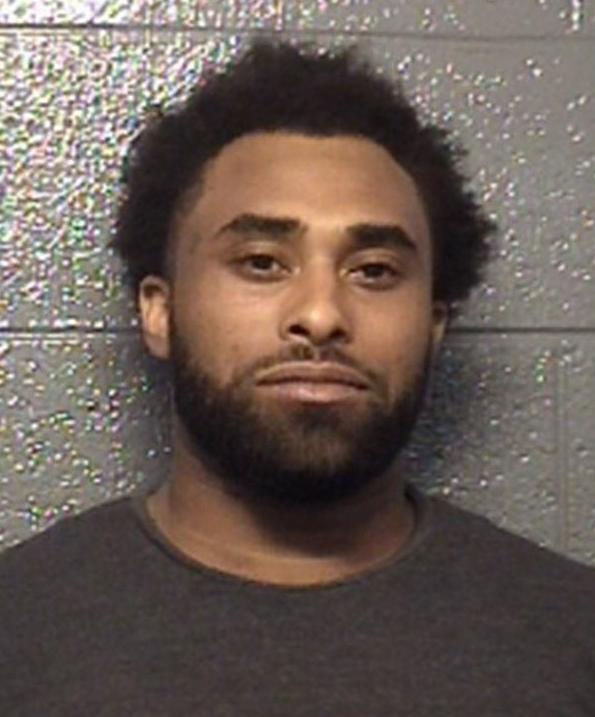 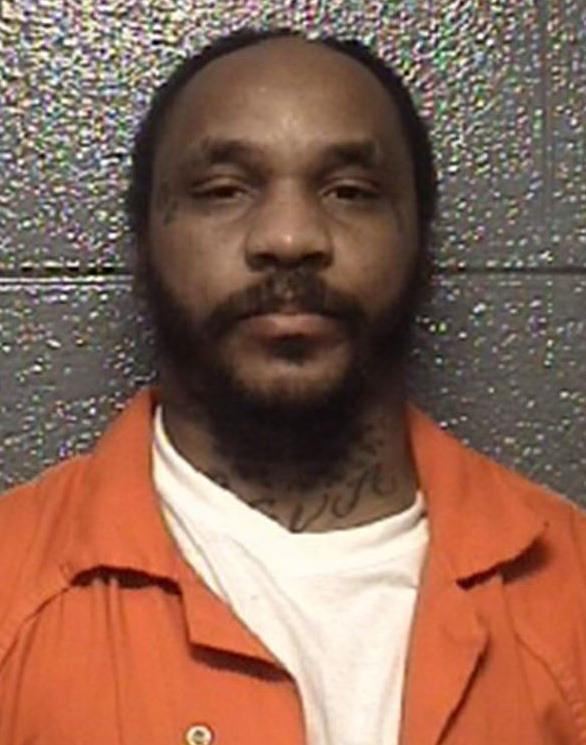