Elsabe Dixon, executive director of the Danville Museum of Fine Arts and History, is resigning from the position due to her disagreement with how the facility is being operated.

In statements to the Danville Register & Bee, Dixon said she is resigning Sept. 2 because of “the lack of lack of attention by the executive/governing committee to adhere to nonprofit best practices ... lack of financial transparency” and “bullying on the part of the executive [committee] and micromanaging that was so distracting I could not do my job.”

“This included many grant possibilities that were lost,” Dixon added, referring to what she said are hindrances from micromanagement. She became the museum’s executive director in September 2019.

She helped bring in a shift to the museum, emphasizing more Black and civil rights history, which had been whitewashed or left out.

The Sutherlin Mansion — which houses the museum — was built in 1859 and sheltered Confederate President Jefferson Davis and his cabinet during one week of the final days of the Confederacy. It was there Davis signed his last official proclamation — a pep talk calling on the Confederacy to remain strong — and on April 10, 1865, learned of Gen. Robert E. Lee’s surrender.

Larry Wilburn, who just became president of the museum’s board of directors last month, declined to comment on Dixon’s resignation and her reasons given.

“She resigned for personal reasons,” Wilburn said. “It’s personal issues. As long as the person is still working there, I don’t think it’s fair to make any comments.”

The board of directors has no less than 15 members and no more than 30, according to the museum’s website. The executive committee includes the board president, vice president, secretary and treasurer.

The executive committee’s make-up was recently changed, and Dixon was referring to the previous committee and not the current one, Wilburn said.

Dixon has not had a conversation with the executive committee, he said. Wilburn, who has served on the board of directors for about a year, said he did not know of any grants that were lost.

Justin Ferrell, who serves on the executive committee, said of the reasons mentioned by Dixon for her decision, “Larry has spoken for us. It was shocking to me.”

Board member Connie Fletcher, who served on the executive committee as secretary last year, said, “I am sorry that she decided to leave, but I certainly wish her well.”

Board member Tommy Bennett will also resign, effective Sept. 2, after taking issue with an email Wilburn sent to board members last month regarding Dixon’s upcoming resignation.

Bennett criticized Wilburn’s July 18 email in a reply to him on July 20.

“I honestly was taken aback by the tone of it,” Bennett wrote to Wilburn. “In my opinion, it is unprofessionally paternalistic. As an adult, I am not comfortable with being told ‘what you will do.’”

Bennett also praised Dixon as a great executive director and said her work at the museum has not been appreciated. He told Wilburn that “when I am in the building, under your leadership, I feel like I am actually in the Sutherlin Mansion in the 1860s. As you recall, Gen. Lee surrendered on April 9, 1865, and it was there that the last remnants of the Confederacy capitulated.”

“Due to this email, I believe that I must resign as of Sept. 1,” Bennett, who heads the Danville branch of the NAACP, wrote. “I appreciate my time and was honored to serve, but I refuse to work under this type of leadership.”

Dixon told the Danville Register & Bee that the museum did not do any fundraising during the COVID-19 pandemic. But since it has resumed, too much focus has been on events, which do not raise much money, she said.

“We need to focus on community programs around which we can fundraise,” Dixon said.

She was able to get operating funds for the museum from relief grants, Dixon said.

Under her leadership, the museum brought in its Camilla Williams exhibit. Williams, a Danville native, was a world-renowned opera singer and the first Black artist to perform at a major American opera house and receive a contract from the New York City Opera.

Other programs included a “yarn bombing” along with Riverwalk Trail and gallery shows at a location on Craghead Street in 2020 and 2021.

“That gallery served 3,000 people during the pandemic,” Dixon said, adding that the museum has a civil rights timeline in place.

During COVID, the museum also re-established ties with the Virginia Humanities, Virginia Commission for the Arts, the American Alliance of Museums and other state and federal entities, Dixon said.

Danville Police Chief Scott Booth was one of the top three candidates for the police chief position in Aurora, Colorado, before withdrawing his name.

Update: Missing 14-year-old found in Danville; will be returned to family

A missing juvenile was located Monday morning in Danville by members of the Danville Police Department, according to a news release.

There may be a new millionaire in Danville.

Whoever has the winning ticket has 180 days from the drawing date to claim the prize.

The Danville area has the potential to be a regional advanced manufacturing hub, said the president of the National Association of Manufacturers.

Grey wolves and other wildlife making a comeback in Europe

Grey wolves and other wildlife making a comeback in Europe 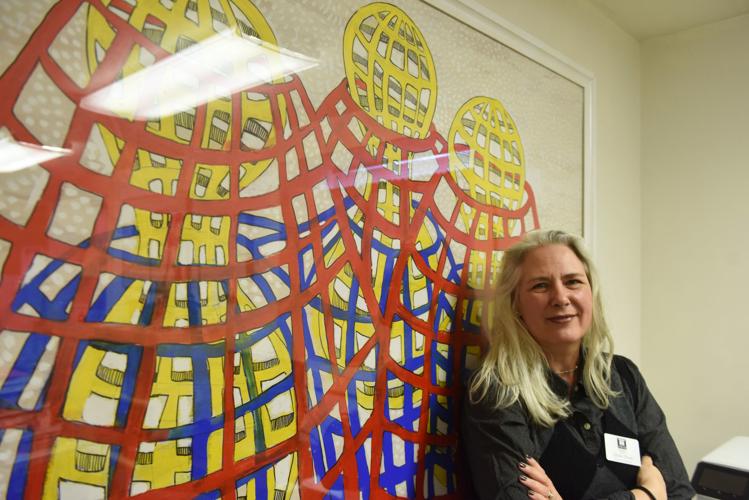 Danville Museum of Fine Arts and History director Elsabe Dixon talks about her experiences growing up during Apartheid in South Africa and the shift in focus to a more inclusive view of history at the museum during an interview in January 2020. She is resigning effective Sept. 2. 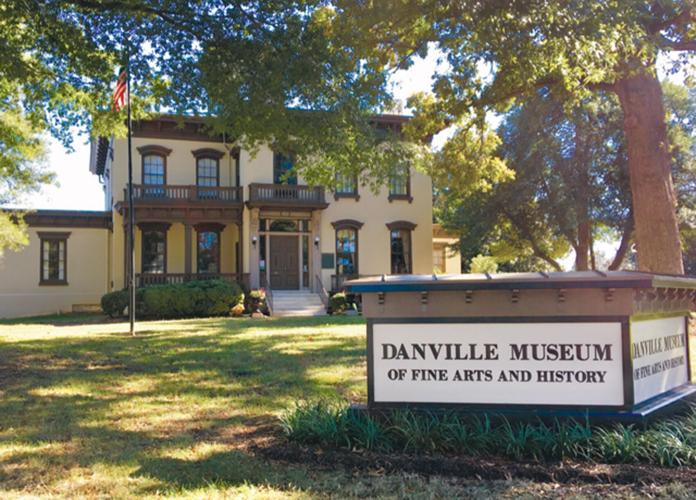 The Danville Museum of Fine Arts and History is located within the restored 1859 Sutherlin Mansion on Millionaires’ Row and is considered one of the finest examples of Italian Villa architecture in Virginia. 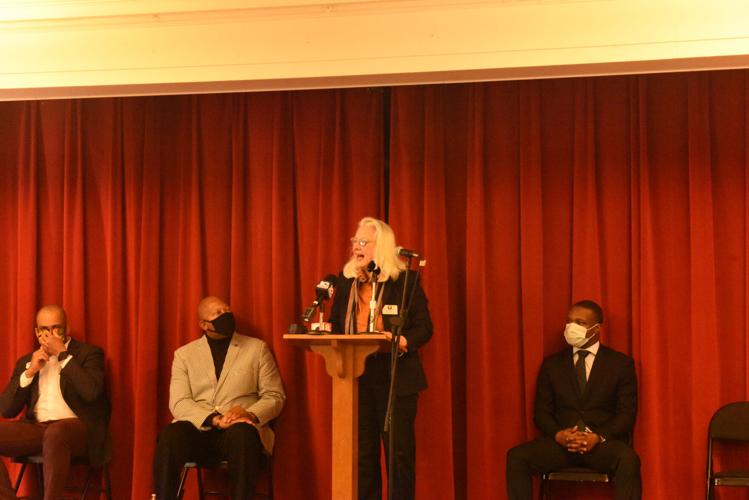 The Danville Museum of Fine Arts and History has been placed on the U.S. Civil Rights Trail, officials announced at the museum Feb. 1. Elsabe Dixon, the museum’s executive director, speaks at the announcement.