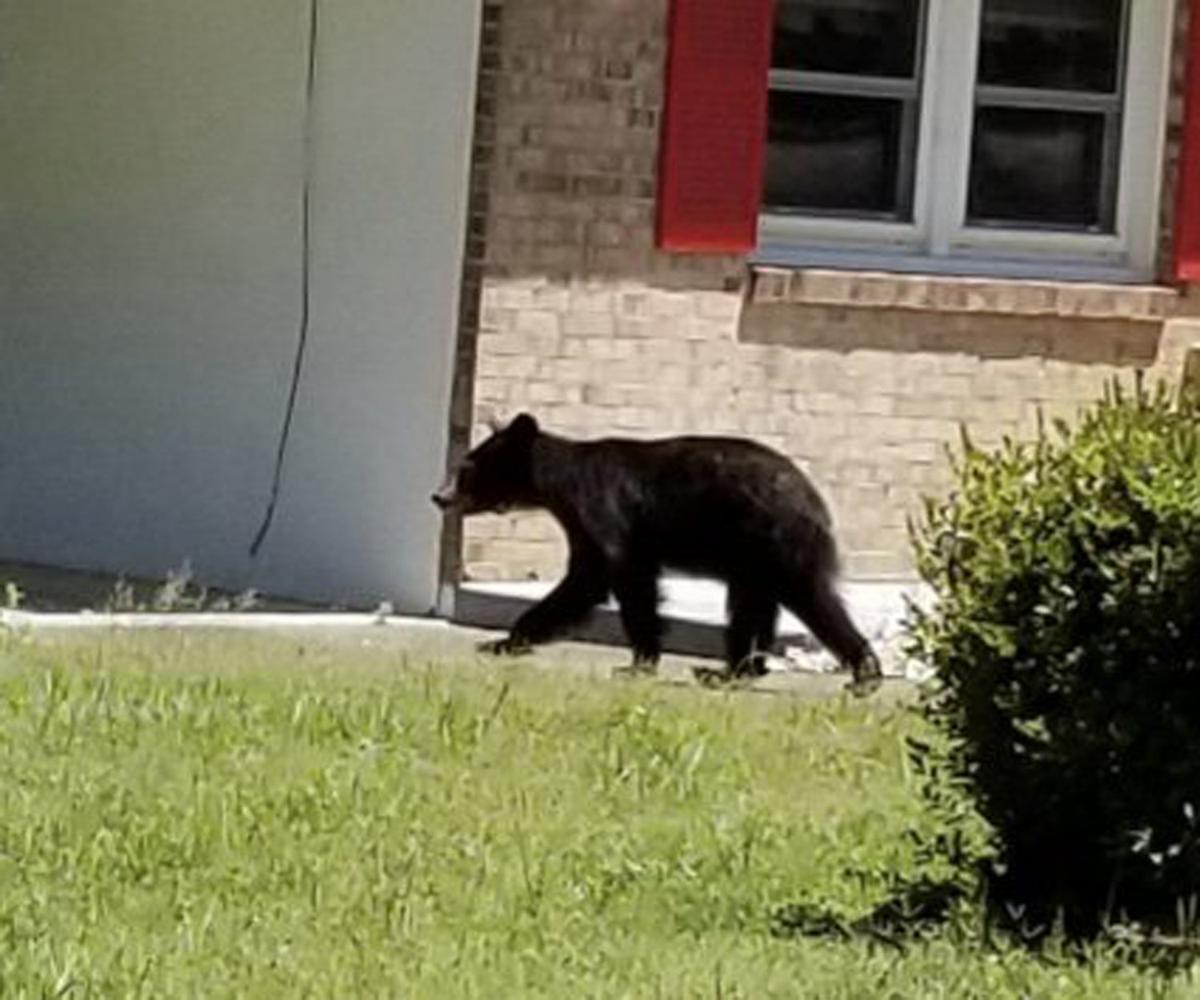 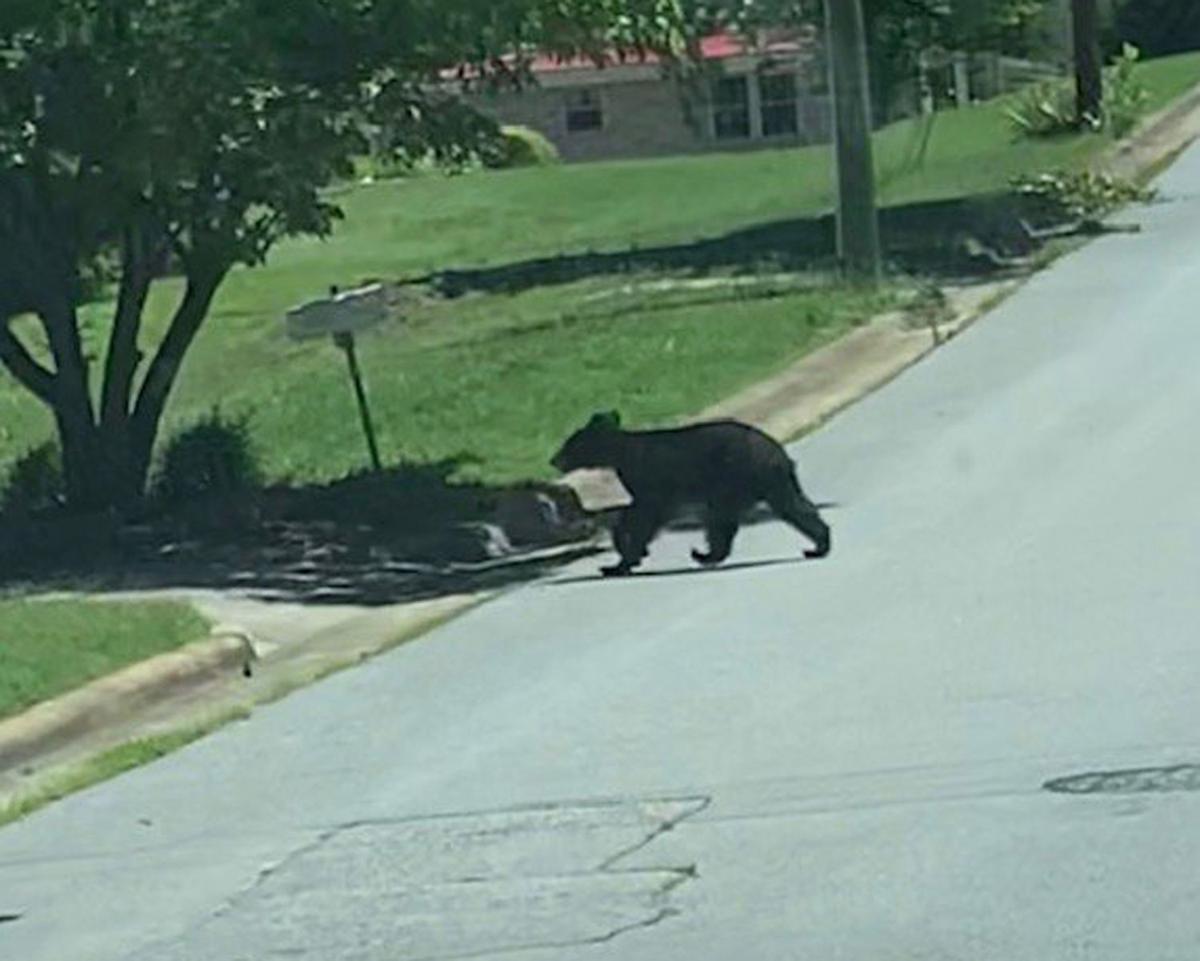 A bear was spotted in the Piney Forest area Friday, police reported, attracted by enticing smells of food.

Bear sightings this time of year are not unusual, Lt. Richard Chivvis said. This time of year, many adolescent bears go through the natural process of splitting away from their parents.

“Every year, May and June, we get these calls because these young male bears are kicked away from their mommas,” Chivvis said.

Though it proves a tempting photo opportunity for many — photos of the bear have circulated on social media — police recommend residents do not approach it.

“Keep your distance, stay calm and let it leave because they have a greater fear of us than we do of them,” Chivvis said.

This is not Danville’s first bear sighting. In 2014, a black bear posted up in a tree on Main Street, prompting the Department of Game and Inland Fisheries to tranquilize and remove it.

Chivvis said police are monitoring the area, but bears that wander into the city usually leave after two or three days.

“As long as they have an avenue of escape, they will leave,” he said.

The Pittsylvania-Danville Health District set another record for the most reported COVID-19 cases in a single day.

Students in Pittsylvania County Schools will start the academic year remotely, a decision made Tuesday during the county’s school board meetin…

After three straight weeks, the Pittsylvania-Danville Health District is no longer listed as a surge area by the Virginia Department of Health…

Between Pittsylvania County and Danville, 50 new cases of COVID-19 were reported on Friday a morning, a single-day high. However, the Virginia…

A 5.1-magnitude earthquake hit Sparta, North Carolina, at 8:07 a.m. Sunday, according to the United States Geological Survey. It followed a much smaller 2.6-magnitude quake that happened at around 2 a.m. Sunday.

The Danville School Board on Thursday unanimously approved a reopening plan for the 2020-21 academic year.

Under the hybrid reopening plan for Pittsylvania County Schools, one of the biggest difficulties that has arisen is child care.

SPARTA, N.C. — The most powerful earthquake to hit North Carolina in more than 100 years shook much of the state early Sunday, rattling homes,…