Wild-card weekend: Updates and scores from the NFL playoffs

Two former elementary schools in Danville could be marketed for redevelopment.

The city’s office of economic development has requested that the buildings that housed W. Townes Lea and Glenwood elementary schools be transferred from city ownership to the Danville Industrial Development Authority, the city’s land-buying arm.

“This transfer will allow the IDA and economic development staff to market this property to potential developers,” Kelvin Perry, project manager for Danville’s Office of Economic Development, wrote in a letter to Danville City Council.

Council was scheduled to discuss the matter during its work session Tuesday night.

Both schools were handed over from Danville Public Schools to the city of Danville in 2014, Perry wrote.

City Manager Ken Larking said putting the building and land under IDA ownership makes sense because the authority is in the business of trying to redevelop properties.

“They have more flexibility to put together a redevelopment package that is for the benefit of our community,” Larking said.

City Councilman Lee Vogler said it was important to find a way to develop the two properties.

“When you look at the track record of the IDA properties getting developed, that would be the more logical place for them to be,” Vogler said. “They’ve been sitting there, so I think some change would be good in this situation.”

An attempt was made at one point several years ago to have low-income housing at the Glenwood property, but the idea was scrapped after neighbors objected, Larking said.

IDA Board Chair Neal Morris said he hasn’t had any discussion on whether to transfer the school buildings to the IDA yet. The board will likely talk about it at its next meeting the second Tuesday in October.

As for possible uses of the buildings, “it could be used for some other situations, or maybe entertainment or recreation or some kind of organization working with young people,” Morris said.

An educational or residential facility is also likely for the properties, Larking said.

“It could be a variety of things that fit in a neighborhood,” he said.

“I’m certainly open-minded,” Vogler said of potential uses. “I don’t want to limit it to that.”

Either way, neighbors would likely be involved in discussions for possible options for those properties, Vogler added.

Danville City Councilman Sherman Saunders agreed that turning over the properties to the IDA is a good idea.

“We’ve used the IDA for successful projects in the past,” he said. “It makes sense to leave it up to them.”

Danville is growing economically and attracting a lot of attention and doesn’t have a lot of building space, “which is a good problem to have,” Saunders added.

“We don’t know what the future holds,” he said. “Looking at the available stock in the city, we need to be very careful how we use it.”

Get ready to scoot around Danville; company set to bring electric stand-up devices

Residents and visitors to Danville soon will be able to zip around on rented electric scooters.

Authorities on Monday afternoon released information on a vehicle sought in a Jan. 4 pawn shop burglary on Riverside Drive in Danville.

Even amid mind-boggling COVID-19 infection rates that continue to set records in the Dan River Region, the real number of people getting sick is likely much higher.

UVa report: Explosion of cases expected to continue; Danville and Pittsylvania County may reach 3.5K infections a week by Jan. 30

Last week, Danville and Pittsylvania County recorded more than 1,000 new COVID-19 cases, and if projections hold, that figure could easily triple by the end of the month.

Northam declares state of emergency ahead of storm; Danville could get 4 to 6 inches of snow, then ice

The watch spans from late Saturday night into Sunday morning. 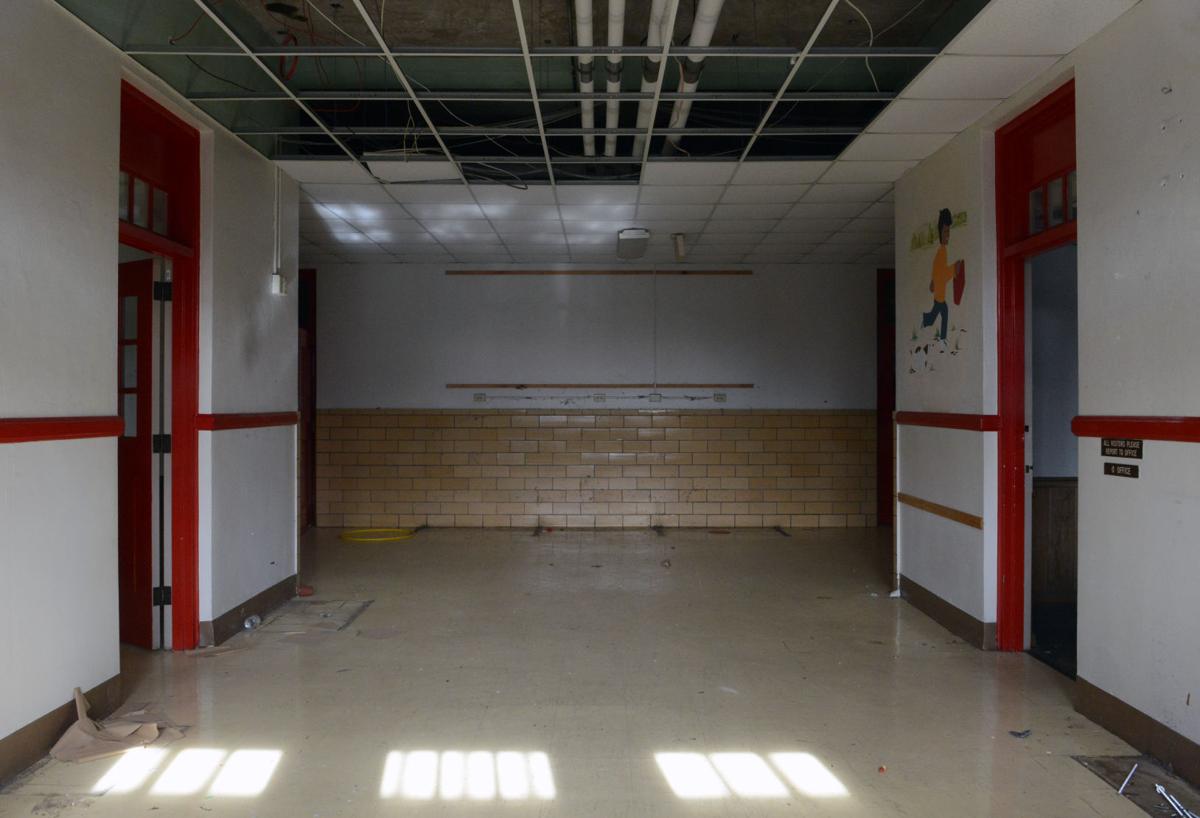 The main lobby at the closed Glenwood Elementary School is bare in 2016 with the exception of a painting on the wall and a couple office signs. 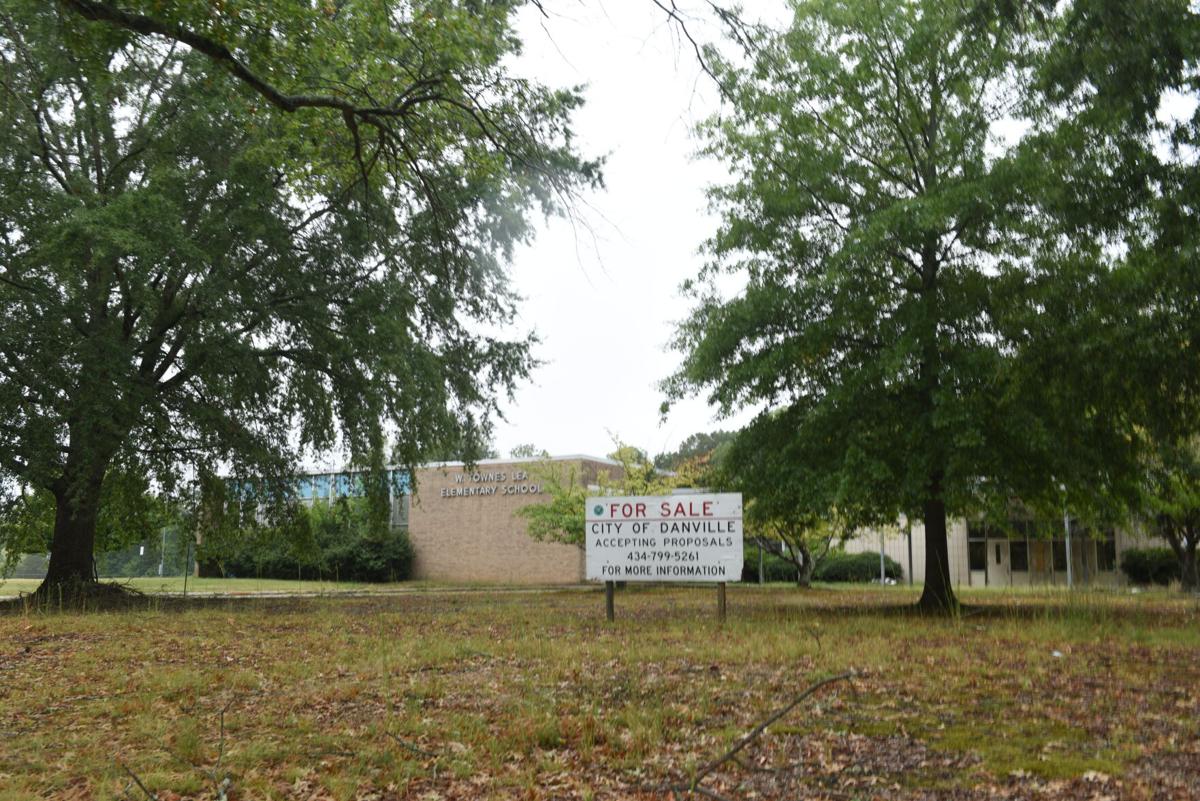 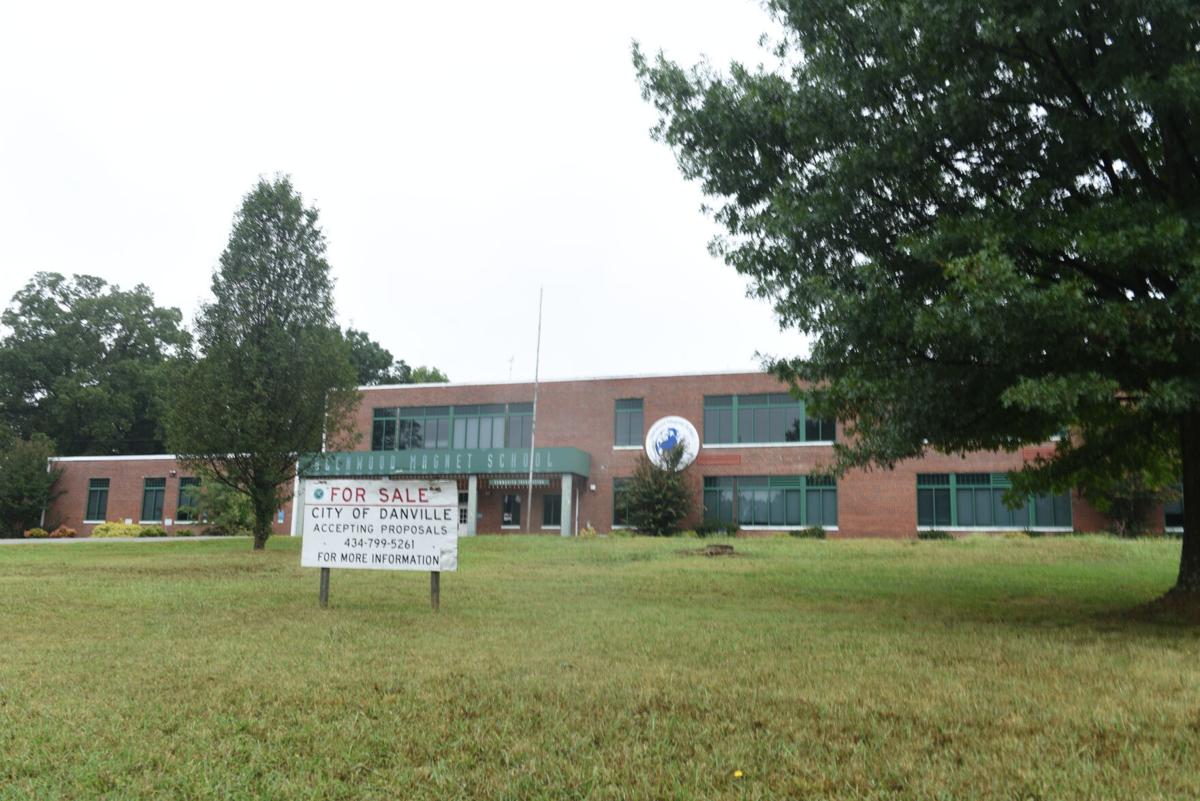