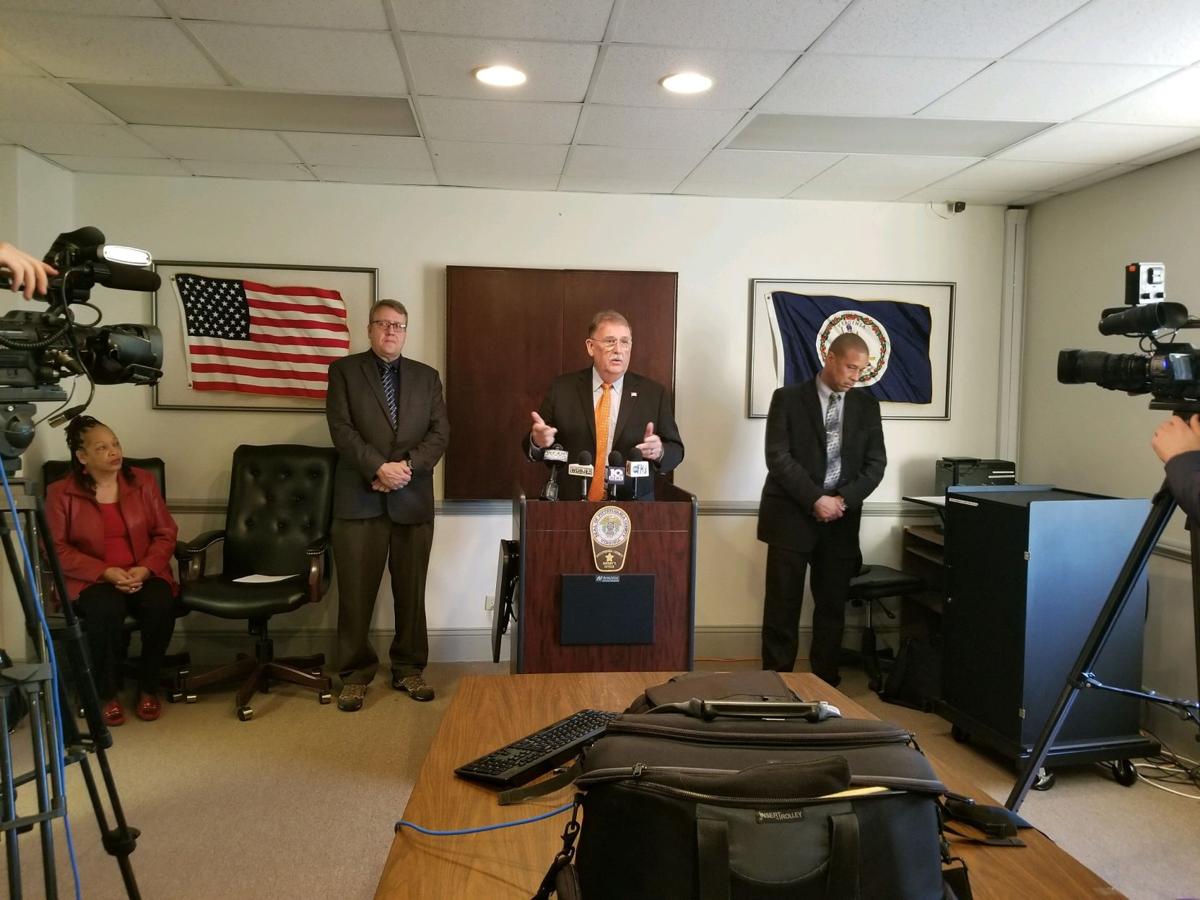 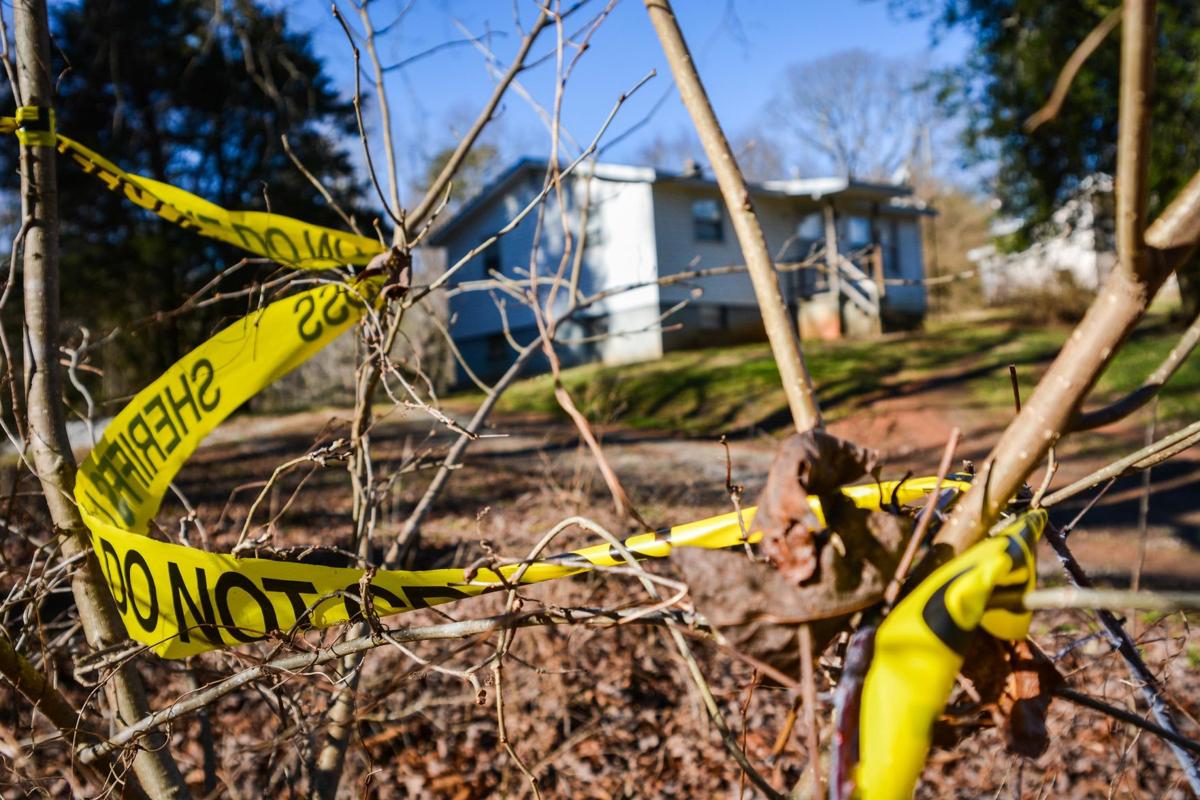 Remnants of yellow crime scene tape blows breezily in trees in front of a home in the 3000 block of Shula Drive, where three people were found dead on Friday night.

5 P.M. UPDATE: A husband, wife and their 12-year-old son were found dead in Hurt on Friday, police announced Saturday afternoon.

Police say the man, identified as Jason Owen Davis, 44, was the suspected shooter. He was among the three found dead.

The other victims include his wife, Twana Rhodes Davis, 42, and their 12-year-old son.

The 12-year-old was found in what appeared to be a bedroom, Pittsylvania County Sheriff Mike Taylor said. The two adults were found in the kitchen, where there was an indication there was an altercation.

Two women who were shot and wounded said they drove to B&B Store at 7333 Blue Ridge Drive in Hurt.

Both women remain at Lynchburg General Hospital on Saturday afternoon.

HURT — A neighbor in the 3000 block of Shula Drive where three people were found dead Friday night heard the gunfire.

But Reva Wisley didn’t think much of it at first since there’s a lot of target shooting in the area.

“This just kept going,” Wisley told a Register & Bee reporter Saturday morning. “It felt like it went on for five minutes.”

Few details had surfaced by noon Saturday, but the Pittsylvania County Sheriff’s Office planned a news conference Saturday afternoon to shed more light on what happened along Shula Drive.

Calls, emails and text messages to authorities were not returned Saturday morning. The door to the Pittsylvania County Sheriff’s Office in Chatham was locked.

Deputies first responded to a call in an area of Shula and Blue Ridge drives to find two people shot, according to that news release. Those two injured individuals were taken to a local hospital.

An investigation led officials to the 3000 block of Shula Drive where they found three people dead. As of noon Saturday, the identity of the deceased individuals was not known.

Yellow crime scene tape flapped in the wind Saturday morning next a driveway to the modest one-story home where the neighbor heard minutes-long gunfire the day before.

One thing the news release stressed was there was no threat to residents.

"The Pittsylvania County Sheriffs Office considers this an isolated incident and does not see an ongoing threat to the community from this incident," the Friday evening news release stated.

Anyone who may have information regarding this incident is asked to call the Pittsylvania County Sheriffs Office at (434) 432-7931.

The debate about COVID-19 vaccine passports

Leaders say reliable infrastructure is a need to increase speed.

Remnants of yellow crime scene tape blows breezily in trees in front of a home in the 3000 block of Shula Drive, where three people were found dead on Friday night.