Attacks on gay rights bubbled to the surface of one of the GOP statewide campaigns ahead of a May 8 nominating convention, prompting rebukes for one of the party’s candidates for lieutenant governor from Democrats and some of his fellow Republicans.

Del. Glenn Davis, R-Virginia Beach, a candidate in the GOP nomination contest for lieutenant governor, posted on Twitter Tuesday evening that he had come under attack from one of his GOP rivals, Tim Hugo, a former delegate from Fairfax County.

Davis texted an image from one of Hugo’s mail pieces. It shows Davis wearing a colorful, striped shirt at a PrideFest event in Hampton Roads. The mail piece included the words, “Don’t be fooled. Glenn Davis is no Republican.”

Hugo, who had been largely silent publicly during the campaign thus far, came under criticism.

Davis tweeted: “I’m sorry for my colleague’s #homophobia, but I don’t believe the government has any place in our bedrooms PERIOD.”

Former U.S. Rep. Denver Riggleman, a Republican who routinely calls out extreme elements in the party, wrote on Twitter: “It’s their playbook, Glenn. You must be doing well. It’s shameful behavior on Tim’s part.”

Hugo campaign manager Dustin Rhodes declined to say how many of the mail pieces were sent or to what parts of the state.

Then on Wednesday, a text message surfaced with the same image of Davis in the colorful shirt. Brandon Jarvis, a reporter with The Virginia Scope, tweeted the image. It said, “Gay Glenn … Votes like a Democrat!”

“Did you know Glenn Davis is a Gay Democrat?” the text said, before promoting Hugo for lieutenant governor.

Hugo declined to be interviewed Wednesday by the Richmond Times-Dispatch but sent out a statement saying he was not behind the text.

“A recent text sent attacking my opponent Glenn Davis is NOT in any way from our campaign or anyone associated with our campaign,” the statement said. “We condemn the language used in this ridiculous and offensive text.” Hugo also called Davis Wednesday evening to discuss the situation.

Davis and his wife, Chelle Davis, have been married for 16 years and both have been active in Republican politics.

Davis said the text was widely distributed and reminded him of attacks on Sen. Jill Holtzman Vogel, R-Fauquier, a GOP candidate for lieutenant governor in 2017, over her support for an openly gay judge.

“It just seems like these are the types of attacks that get launched against the front-runner,” Davis said.

Republicans, who have not won a statewide race in Virginia since 2009, will gather at locations across the state on May 8 for a convention that will allow voting by party regulars who file to become delegates.

Attacks on issues like gay rights can sometimes sway votes within the conservative GOP base.

But Democrats say they are ready to clobber the GOP over the gay rights issue in the November general election. Grant Fox, a spokesman for the Democratic Party of Virginia, said on Wednesday that GOP candidate for governor Pete Snyder had made transphobic comments during the campaign. Snyder said during a forum in Fredericksburg he feared his daughter could someday be cut from the lacrosse team “because someone two weeks ago used to be a dude.”

“Tim Hugo launching these homophobic attacks right before the Republican convention is just another sign that the bigotry and extremism Virginia Republicans have displayed for years is not going anywhere,” Fox said. “The Virginia GOP openly embraced Donald Trump’s incendiary hatred, and Republicans up and down the ballot are campaigning on those same far-right views.”

Probe shows WHO knew of sex claims in Congo

Glenn Youngkin, the multimillionaire businessman who sought to cast himself as a political outsider with the best chance to challenge Democratic power, will represent Republicans in the race to become Virginia’s next governor.

Watch Gov. Northam's update on COVID-19 in Virginia from Thursday

Gov. Ralph Northam along with state health and safety officials will be giving an update Thursday at 11 a.m. on the fight against COVID-19 in Virginia.

Amber Dimmerling has been waiting for answers from the Virginia Employment Commission since September, when the state agency abruptly ended her unemployment insurance benefits.

Virginia will receive $4.3 billion, or $500 million more than previously expected, under the American Rescue Plan Act, while Richmond and other cities will get a double financial benefit because of their status as independent cities under guidance released by the U.S. Treasury Department on Monday.

Virginia's coronavirus case counts and hospitalizations haven't been this low for over a year.

The rush to get leftover doses at CVS or wait for a new round of vaccine appointments to drop on the pharmacy's website at 6 a.m. are in the past for 342 Virginia locations now offering walk-ins. 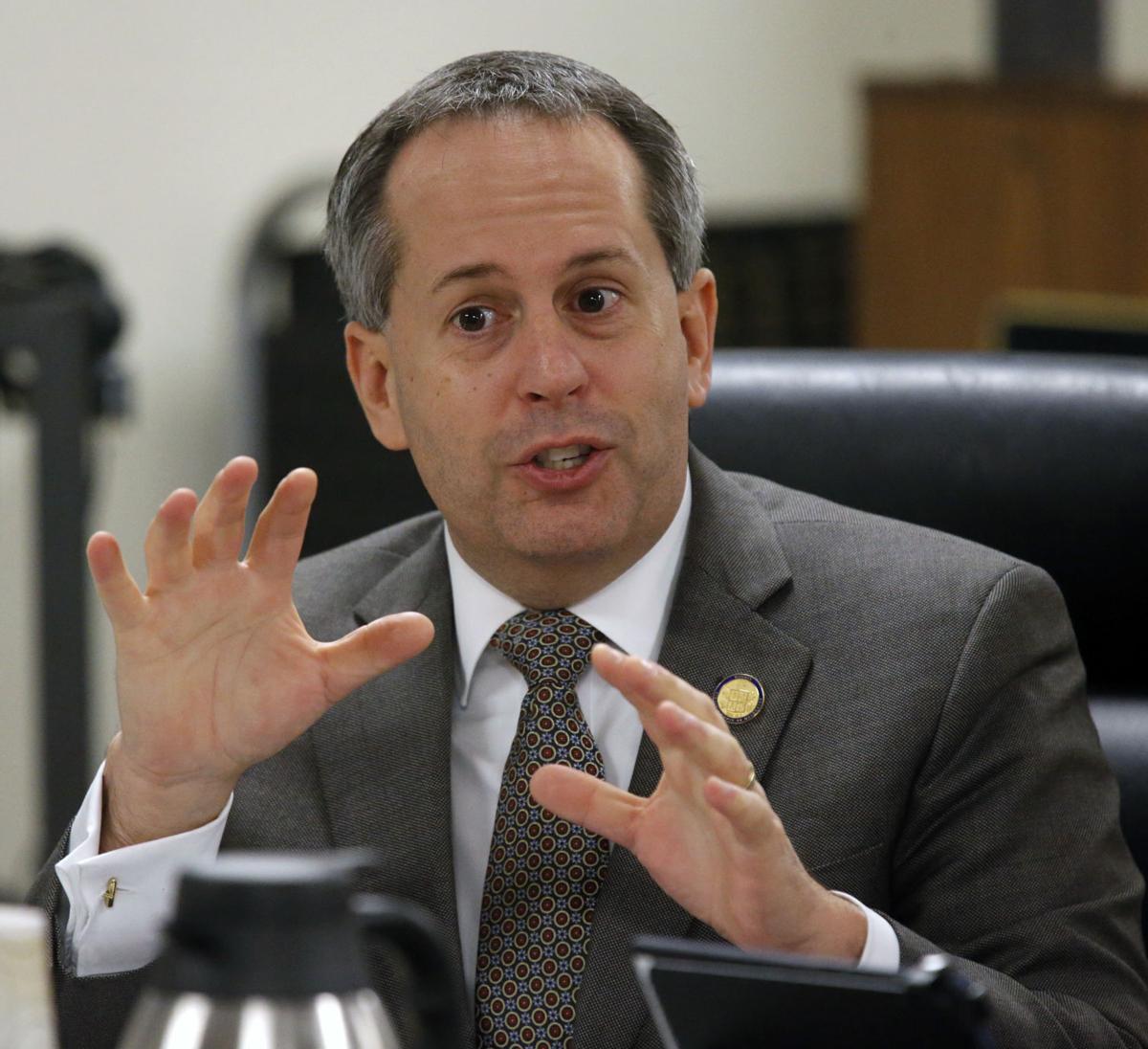 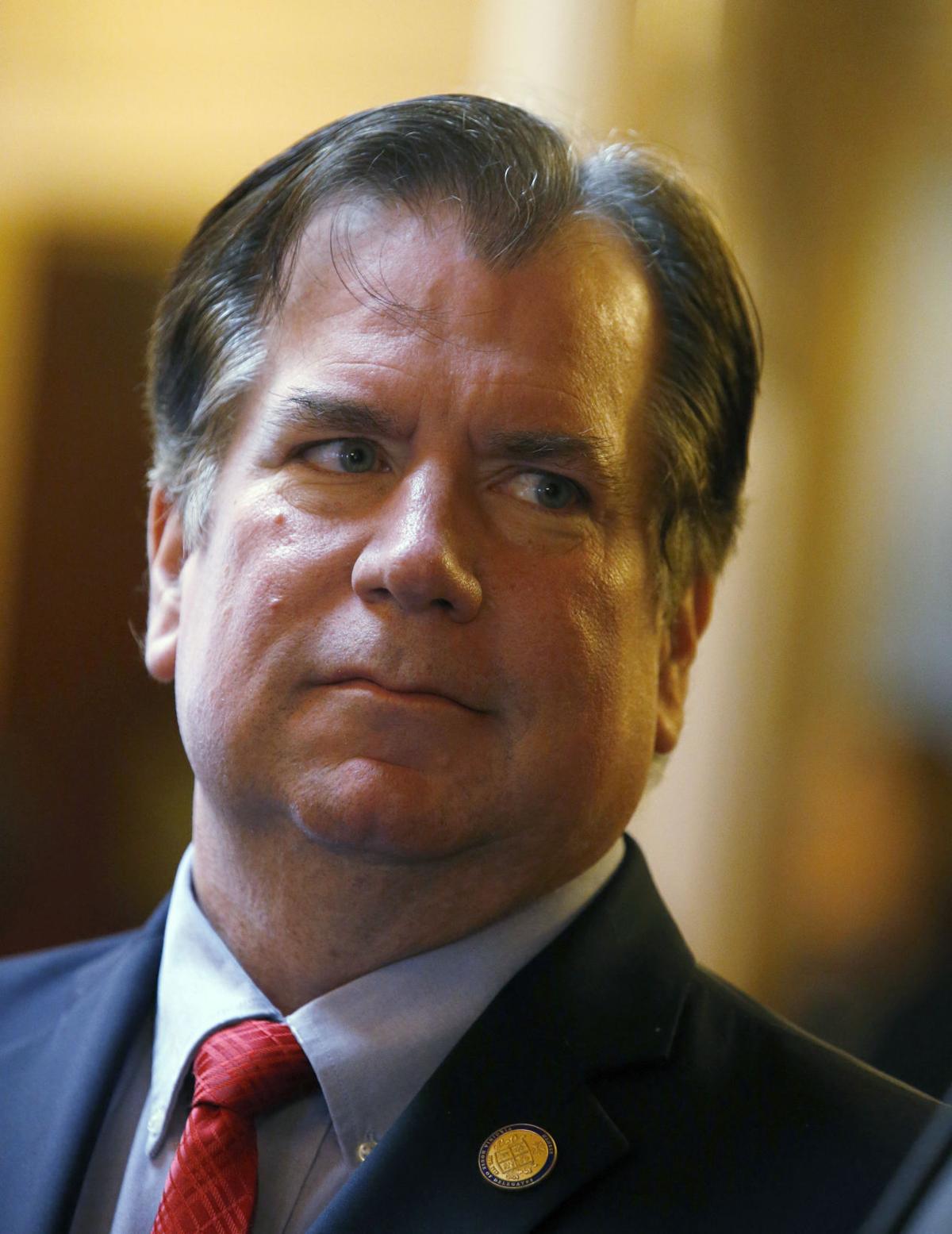