Franklin County Public Safety held a news conference Monday morning to provide an update on individuals injured in the blaze that destroyed a home on Southern Key in Moneta.

A 911 call reporting the fire was made from the home at 11:29 p.m. on Saturday. Billy Ferguson, Franklin County’s director of public safety, said the caller also reported people were trapped in the home.

The Scruggs Volunteer Fire Department was the first to arrive on the scene at 11:37 p.m. Chief Dempsey Moore said the front and side of the home were “fully involved” on arrival.

“That’s when we heard the people in the back screaming,” Moore said.

The two homeowners and two caretakers were on the back deck of the home unable to exit. The deck was approximately 12 feet off the ground and stairs off the deck were also on fire, Moore said.

The two caretakers jumped from the deck before they could be rescued by firefighters. “I’d say we probably would have had all four of them jump if the other two were able to,” Moore said.

The two homeowners had limited mobility. One was in a wheelchair and the other was using a walker, according to Moore. They were rescued by firefighters who climbed to the deck using a ladder.

“With the good response and the people we had, we were able to get to them,” Moore said.

“If you’ve got some alarms going off, it doesn’t matter if you have clothes on or not. Get out of the house,” Moore said.

Ferguson declined to provide details on the cause and extent of the injuries.

Three firefighters were also injured responding to the fire. All were treated and released from Carilion Franklin Memorial Hospital in Rocky Mount.

Ferguson said the cause of the fire is still under investigation.

This video could show a tornado on the sun

Three people were shot and wounded Friday during an apparent fight between two groups at a North Carolina mall crowded with shoppers on the day after Thanksgiving, the police chief said.

What started in January as an elusive rough patch in the mouth of retired nurse Marian Serge of Boones Mill was diagnosed months later to be an extremely rare case of the parasite Gongylonema pulchrum.

The omicron variant: UVA immunologist explains what you need to know

Dr. William A. Petri, an immunologist at the University of Virginia School of Medicine, answers this week’s questions from readers on COVID-19. Dr. Petri will keep dishing on COVID-19 and answering your questions each week in The Daily Progress for as long as you have questions. Send them to Editor Lynne Anderson at: vanderson@dailyprogress.com, and she will forward them to Dr. Petri.

"Right now there's pretty much fire all around the top of the mountain basically," said Jimmy Holt, the Guilford County ranger for the N.C. Forest Service.

A northern Virginia child between the ages of 10 and 19 has died of COVID-related MIS-C, a rare condition that causes organs to become inflamed.

The stance on Virginia's Confederate monuments: It's complicated

Despite high ratios of dissenters in nine counties, scholars suggest recent referendums have little bearing on the future of monuments' movements elsewhere in Virginia. Numerous such monuments remain, at the moment, where they've always sat in the Roanoke and New River valleys. 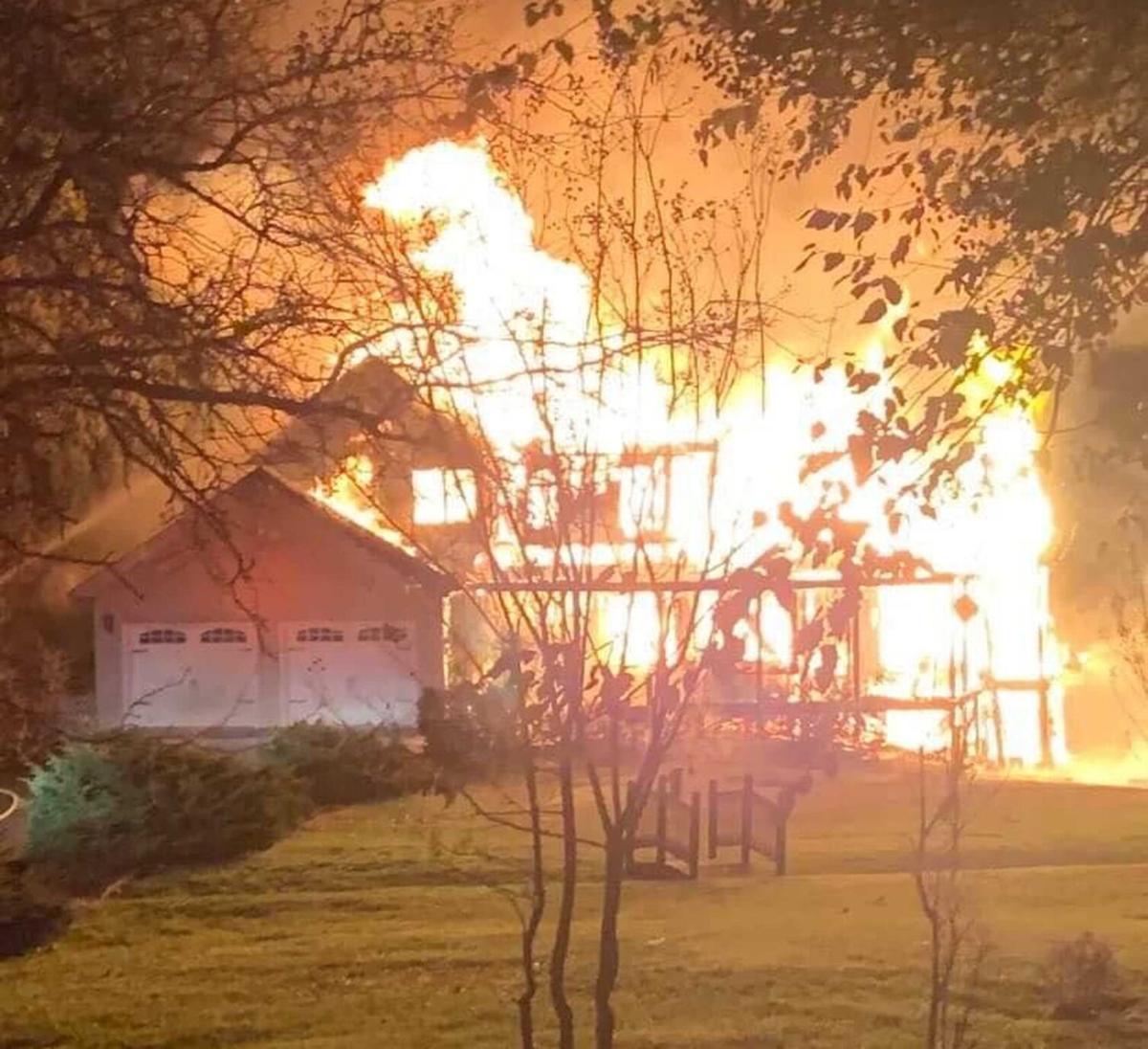 The Scruggs Volunteer Fire Department was the first to arrive on the scene at 11:37 p.m. Chief Dempsey Moore said the front and side of the home were “fully involved” on arrival. 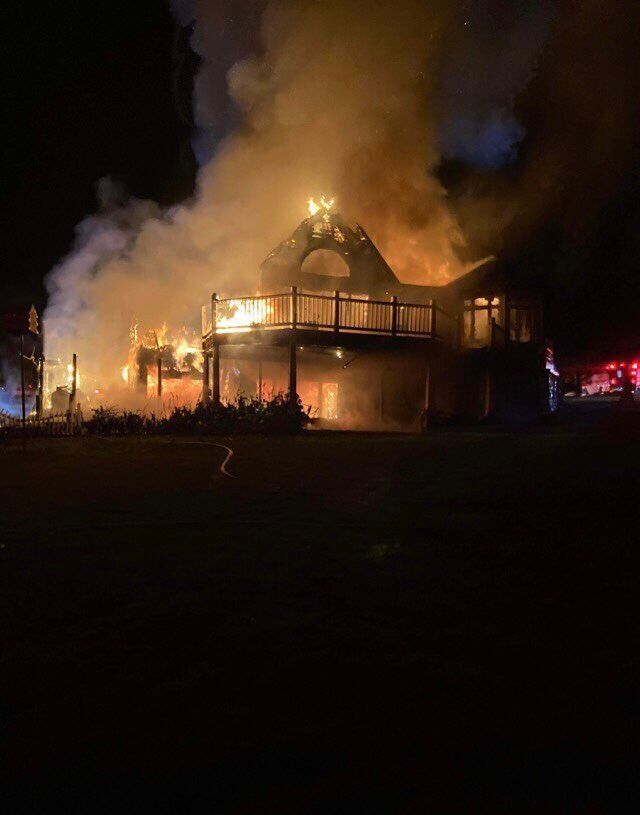 The fire occurred at a home on Southern Key in Moneta.