Redistricting will bring changes in state representation for the Dan River Region, including the 20th Senate district shifting west and become Senate District 7.

But the next House of Delegates election isn’t until November 2023, which is the furthest thing from Marshall’s mind as the 2022 session of the Virginia General Assembly begins Wednesday.

“I really haven’t thought five minutes about it,” Marshall told the Danville Register & Bee on Tuesday.

The next election for Marshall, who was handily reelected to his seat in the current 14th District last November, is nearly two years away, assuming he runs again in 2023.

“I’m just trying to get all the ducks in a row as far as bills to be introduced,” he said.

“I hate that,” Stanley said of the move shifting his seat out of Danville and Pittsylvania County.

Stanley said he would continue to keep the interests of the Dan River Region’s voters at heart.

“Even though the people of Danville and Pittsylvania County can’t vote for me, I can still vote for them when I come to Richmond,” Stanley said. “I will always represent their interests.”

Stanley’s seat will be up for election in 2023.

The westward move puts the 7th District, currently held by Stanley, in Franklin, Henry, Carroll, Patrick, Floyd, Grayson and Wythe counties, and in Martinsville and Galax.

Most of that district’s voters will come from the current 20th District as well as the 19th and 40th districts.

Senate District 9 will include all of Danville and Pittsylvania County, as well as parts of Halifax, Mecklenburg, Nottoway, Lunenburg, Charlotte and Prince Edward counties.

The bulk of that district’s voters will come from the current 15th, 20th and 22nd districts.

Ruff did not respond to an email sent to his office Tuesday. His seat will be up for election in 2023.

As for the House district in Marshall’s hands, it will become the 49th district and include Danville and parts of Pittsylvania and Halifax counties. Most of those voters will come from the current 14th, 16th and 60th districts.

The House District currently held by Del. Les Adams, R-Chatham, will become the 48th House District and include a portion of Pittsylvania and Henry counties and the city of Martinsville.

Adams did not return a voice message left for him Tuesday.

As for the 5th Congressional District, held by Republican U.S. Rep. Bob Good, it will includes Danville and Pittsylvania County, stretching east to Mecklenburg County and north to Albemarle, Louisa and Hanover counties. It will also pick up voters from the 1st, 6th and 7th districts.

That seat will be up for election in November this year.

Political lines across the country are redrawn every 10 years following the U.S. Census. Until recently in Virginia, that power rested in the hands of whatever party dominated the General Assembly and governor’s office.

Northam: ‘We are leaving this commonwealth better than it was when we came into office’

In his final speech as the state’s leader, Gov. Ralph Northam said Wednesday night he is leaving behind a state that better serves Virginians, is slated for continued economic success and is more welcoming to a broader swath of people.

Virginia Health Commissioner Norman Oliver, who has led the state's health agency throughout the COVID-19 pandemic, will step down from the post next week at the urging of Gov.-elect Glenn Youngkin.

Virginia preps for more bad weather amid storm of questions

RICHMOND — With more bad weather looming, Virginia officials sought to reassure the public Thursday as they reacted to harsh criticism of thei…

'A better person' and a more 'inclusive state': Northam nears end of tumultuous and consequential term as governor

The visceral pain many Black Virginians felt after the unearthing of a racist photo in Ralph Northam’s medical school yearbook, and the personal and political crisis into which the scandal plunged the governor, might have easily marked the end of Northam’s political career. 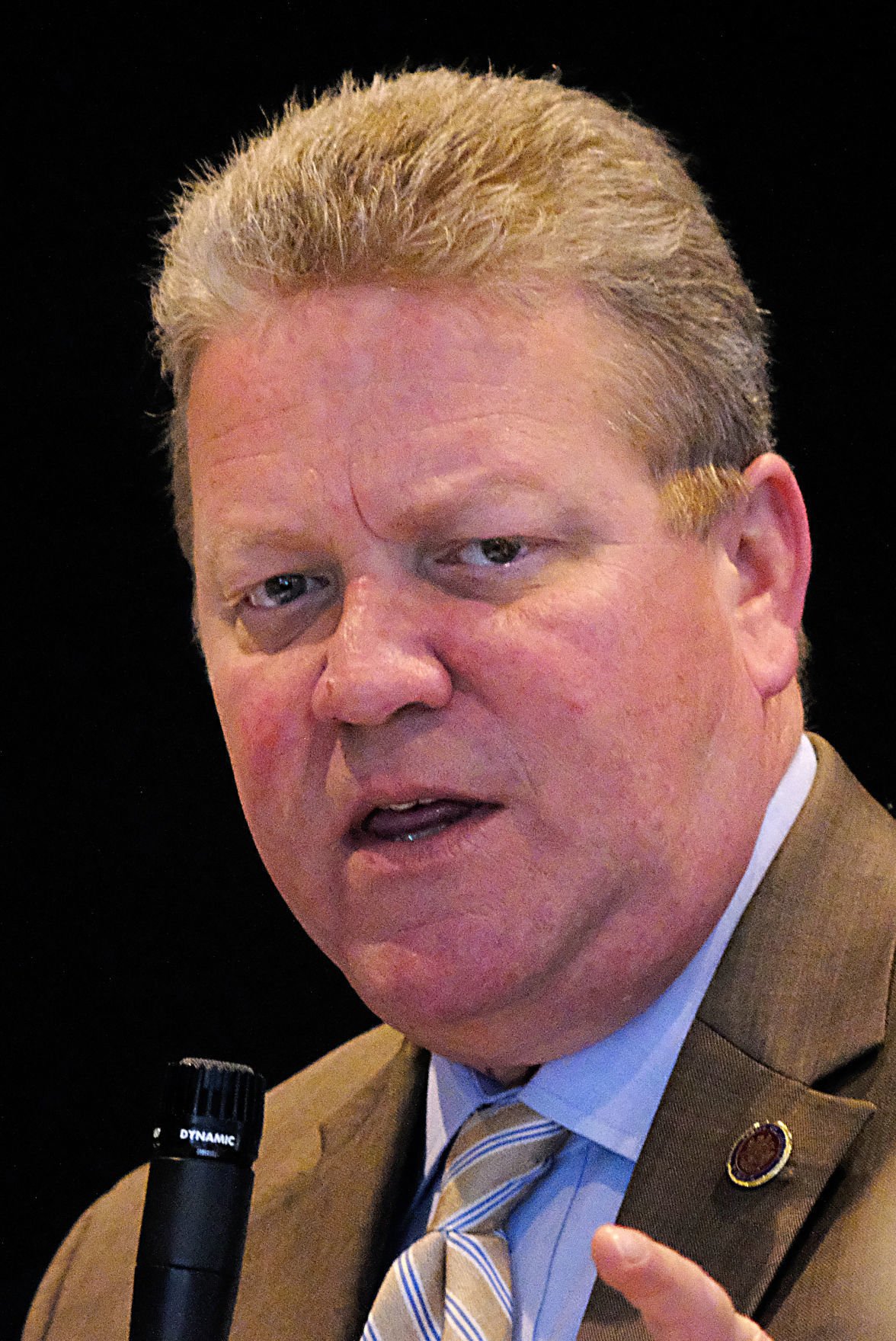