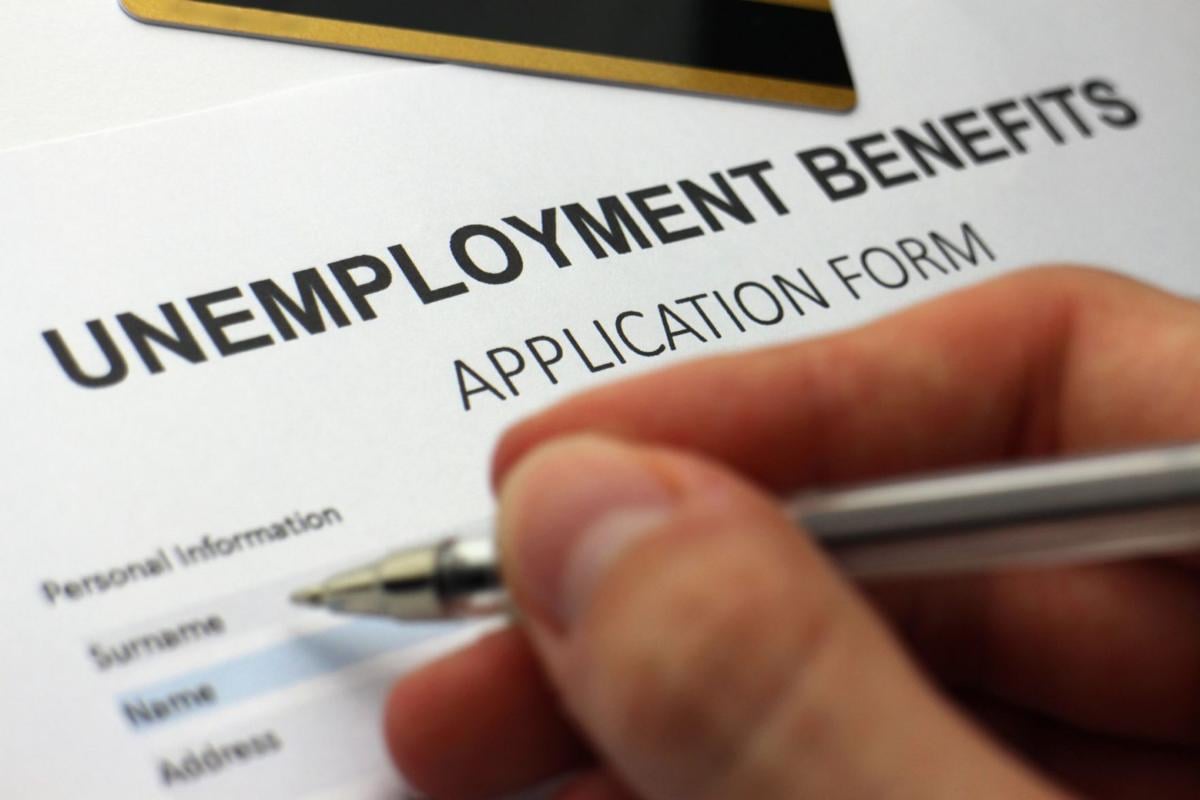 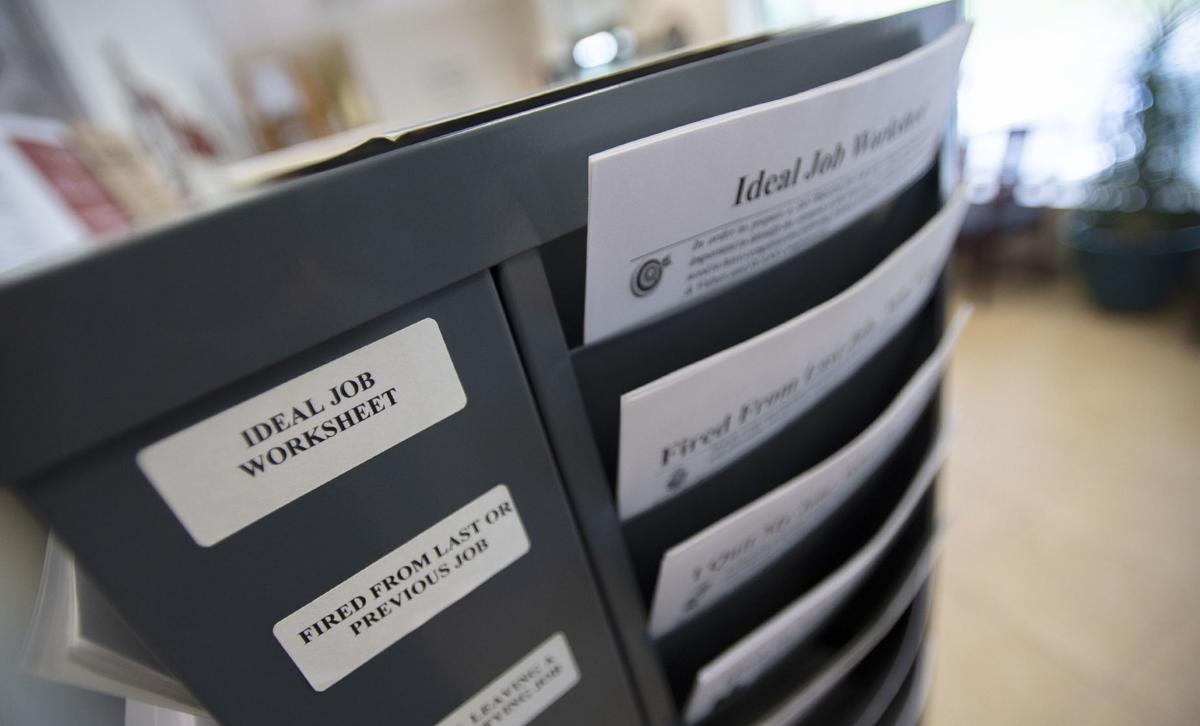 Virginia legislators are intensifying their oversight of the Virginia Employment Commission as the agency digs out from a deluge of unemployment claims that have overwhelmed the system during the economic upheaval caused by the COVID-19 pandemic.

The Joint Legislative Audit and Review Commission said Monday that is has accelerated a staff study of the VEC and its handling of the crisis, with an interim report due in late September - after a deadline that Gov. Ralph Northam has set to resolve more than 92,000 disputed claims as part of the settlement of a federal class-action lawsuit filed against the agency.

The interim report, scheduled on Sept. 20, also will come after the expiration of enhanced federal unemployment benefits early that month - unless Northam, a Democrat, decides to end them sooner, as many states led by Republican governors are doing.

"By September, there will be progress, and we'll see what that progress is," said Del. Ken Plum, D-Fairfax, chairman of JLARC, the General Assembly's watchdog agency. "Hopefully, our active oversight will help move it along faster."

The final report on VEC won't be complete until November, but JLARC Director Hal Greer said the agency would move up the public presentation of its initials findings by two months "in light of continued concerns expressed by members of this commission and others" about the employment commission's performance in the face of unprecedented demand for unemployment relief.

The VEC has handled more than 1.6 million claims for unemployment insurance benefits - more than the previous 10 years combined - because of the public health emergency Northam declared 15 months ago, which forced many businesses to shut down or restrict their operations to control the spread of a coronavirus disease that has killed more than 11,000 Virginians.

The agency processed about 85% of those claims within 21 days, but has lagged in resolving claims that have been flagged because of disputes over eligibility for benefits, potential fraud or identity theft, or challenges in extending a new set of federal emergency benefits to self-employed or "gig" workers who previously had not received them.

Greer said the interim report would present "key findings and recommendations" about the VEC's processing of unemployment insurance claims and the status of a project that the agency began 12 years ago to update its antiquated computer system but suspended after the public health emergency began in early March, 2020. The project is now due for completion on Oct. 1.

The VEC is funded almost exclusively by employer payroll taxes paid to the federal and state governments, with generally no support from the general fund budget that is financed by state income, sales and other taxes. The Northam administration says Virginia gets less back from the federal government to cover the administrative costs of running the system than employers pay, especially compared to other states with smaller populations, including Maryland.

As a result, the VEC says it has had to cut back on staff, overhead costs and the modernization of its operations, especially during a long period of low unemployment that reduced funding under the Federal Unemployment Tax Act.

However, the agency has come under fire for the slow processing of claims that are disputed or under appeal, as well as a flood of complaints by frustrated Virginians who say they have been unable to get answers about the status of their benefits because of a customer service system overwhelmed by calls and emails.

A federal judge approved a settlement last month of a lawsuit filed by four advocacy organizations and law firms on behalf of five Virginia women who alleged that the VEC had not resolved their disputed claims - one way or the other - within the time required by law.

The settlement - backed up by $20 million provided in the new state budget or from the agency's own administrative accounts - commits the state to clearing the backlog of more than 90,000 disputed cases by Sept. 6, or Labor Day, which also marks the end of enhanced federal unemployment benefits under the American Rescue Plan Act that President Joe Biden signed in March.

At the same time, Northam issued an executive directive to require the VEC to take a series of steps to process cases more quickly, improve customer service and communications, and lobby Congress to change the funding formula to return more payroll tax money to the state.

Sen. Jeremy McPike, D-Prince William, a member of JLARC who had called last month for faster action on the VEC study, said Monday that he's satisfied to wait until the interim report in September before commenting further.

Authorities identify two Va. motorcyclists who were fatally shot while riding in N.C.

WENTWORTH — Authorities on Thursday identified the two motorcyclists killed last month in a shooting on U.S. 29 bypass in Reidsville as Virgin…

CHRISTIANSBURG — A now suspended Virginia Tech football player told police he punched a person five times in the face and stomped on them after discovering a sexual partner he thought was a woman was actually a man, according to arguments presented Wednesday in a Montgomery County courtroom.

A jury took an hour to find Kayla Nicole Thomas guilty on all counts, then minutes more to recommend two life sentences plus 10 years.

Terry McAuliffe, the former governor seeking a return to the Executive Mansion, will represent Democrats this fall in a closely watched contest that will test Democrats’ political hold over the state in the post-Trump era.

Beginning July 1 it will be legal in Virginia for an adult to possess up to an ounce of marijuana, and that change in the law is forcing K-9 p…

'He was on death's door.' A Virginia triathlete got COVID and needed two new lungs to survive

He was close to death when a doctor realized there was something rare about his disease.

Jun. 9—An alligator has muscled its way into the mix on one North Carolina beach, and local police are supporting the reptile's right to have a little summer fun. The Oak Island Police Department posted a statement Tuesday, urging human beachgoers to mind their own business in the presence of alligators. The island is south of Wilmington, on the Intracoastal Waterway. "Leave them alone! We ...

A student was wounded by gunfire Wednesday afternoon in the parking lot of the Berglund Center as his classmates gathered inside to rehearse for graduation.