Glenn Youngkin brought the political heavy-hitter with him to his campaign event at Owen Farm Loft, where about 100-150 people — with none of them wearing masks inside the event barn — attended at the idyllic location off Martinsville Highway.

“In Virginia, you guys have an amazing candidate for governor,” Cruz said. “He’s a businessman. He’s created jobs all over the country.”

“The reason he’s doing this is because Virginia is in crisis,” Cruz said of Youngkin’s run for governor.

Cruz also took the opportunity to poke fun at dysfunction in Washington D.C. — “a city that combines Southern efficiency with Northern hospitality,” he said — and blast President Joe Biden.

He didn’t miss a chance to throw “red meat” statements to the eager crowd, saying the “inmates are running the asylum” in Washington, D.C. “Please don’t tell the Democrats what comes after a trillion,” he said. “There’s a politically correct term for illegal aliens: It’s called ‘undocumented Democrat.’”

He took a jab at 78-year-old Biden’s advanced age.

“Biden had brandy with Abraham Lincoln,” he said, and the crowd erupted in laughter.

After taking the governorship in 2021, the Republicans will send Rep. Nancy Pelosi, D-California, back home in 2022 and Biden back to Delaware in 2024, Cruz said.

After Cruz’s rousing remarks to the crowd, Youngkin said at the start of his speech, “In case you don’t know, my name is Glenn Youngkin and I’m running for governor. I’m a home-grown Virginian.”

Youngkin, who grew up in Richmond and Virginia Beach, worked at The Carlyle Group for 25 years and played a role in making what the company’s website says is one of the leading investment firms in the world.

He has 30 years of business experience.

“Our beloved commonwealth is in a ditch,” Youngkin told the crowd, adding that he planned to beat former governor and Democratic candidate Terry McAuliffe in the general election.

Pointing out he has traveled 23,000 miles in 14 weeks during his campaign, Youngkin said elections have consequences and that the past eight years of the McAuliffe and Northam administrations “have been crushing.”

He added that his administration would rebuild, revitalize and reinvigorate Virginia’s economy.

Northam spokesperson Alena Yarmosky pushed back at statements made by Cruz and Youngkin.

“I hope Ted Cruz enjoyed Danville as much as he enjoyed Cancun,” Yarmosky said via email Thursday, taking a jab at Cruz’s trip to Mexico while there were power outages in his state following winter storms earlier this year. “I would note that Virginia is currently the number one state in the nation for business [over Texas], has the lowest unemployment rate in the mid-Atlantic, has vaccinated 60% of all adults [it’s actually 46% of the population having at least one shot and 33.3% fully vaccinated], has among the lowest COVID-19 case and death rates in the nation, and has brought in over $10 billion in capital investment during 2020 — at the height of the pandemic. Like most Americans, I have no idea what Ted Cruz is talking about.”

During his speech, Youngkin said he would stand up to “big tech,” referring to complaints from Republicans over the refusal of social media giants to publish disinformation.

He also touted his “pro-life,” or anti-abortion, views.

“We are going to stand up for the unborn because if we don’t, who will?” he said.

Pledging to pass election reform in Virginia and to test and audit voting machines, Youngkin said, “If you’re dead or you move away, you will not vote in Virginia.”

Attendees interviewed by the Danville Register & Bee said they came to the event to better decide who to support for governor.

“I just need to know more and find out where he stands on things,” said Renee Veasey, who lives in the Mount Hermon area and is a delegate to the Republican convention that takes place Saturday.

Of Cruz’s visit for Youngkin, she said, “It’s great. That does make me lean more towards him.”

DeAnne Liberty, who is also a delegate to the convention, said, “Ted Cruz was a big pull for me.”

Authorities identify two Va. motorcyclists who were fatally shot while riding in N.C.

WENTWORTH — Authorities on Thursday identified the two motorcyclists killed last month in a shooting on U.S. 29 bypass in Reidsville as Virgin…

A law that bans masks will be back in effect in July. Civil rights advocates say conflicting guidance could lead to dangerous interactions with police.

By the end of the month, Virginia will no longer be under a state of emergency due to COVID-19, and as a result, a state law banning masks will go back into full effect.

A student passenger is in critical condition after she and other occupants of a driver's education vehicle were injured in a six-car collision in Newton on Wednesday afternoon.

NEWPORT NEWS — The parents of a 2-year-old Virginia boy have been arrested after the toddler picked up a gun and shot and injured himself, police said.

Virginia's skill game ban is set for next week; Emporia truck stop owner and former NASCAR driver races to court to stop it

Virginia's ban on electronic skill games is scheduled to take effect next week, but a truck stop owner and former NASCAR driver is racing to head off the law in state court, with a state senator as his attorney at the wheel.

Four family members have died and a fifth is missing in the accident, which is being called the worst recreational disaster in the county.

“VICTIM #1” in numerous public federal court records is a retired Chesterfield County woman in her late 60s who cares for her adult son in a house in need of repairs she can no longer afford.

Martinsville was one of the areas hit.

Hundreds of bank customers were victims of a scheme that involved hidden cameras and skimmers at ATMs. 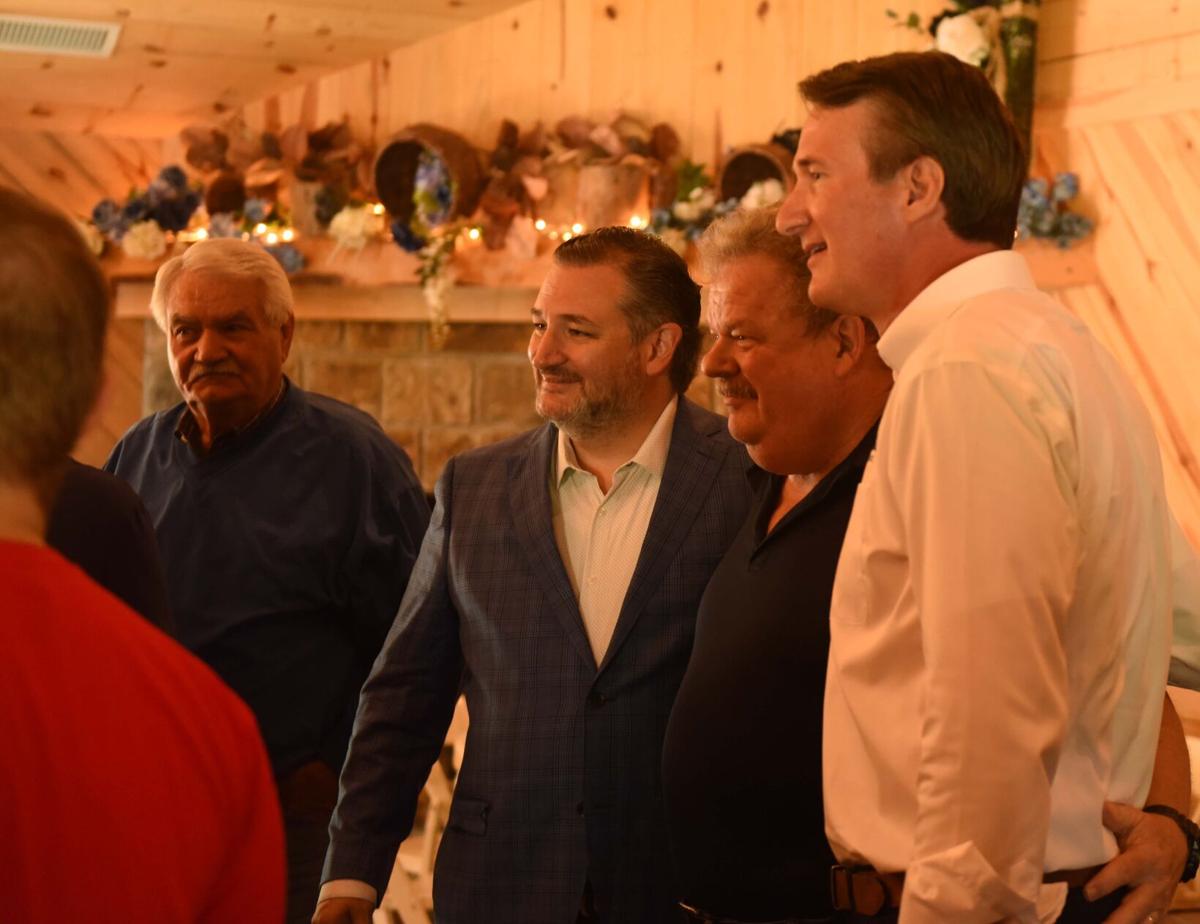 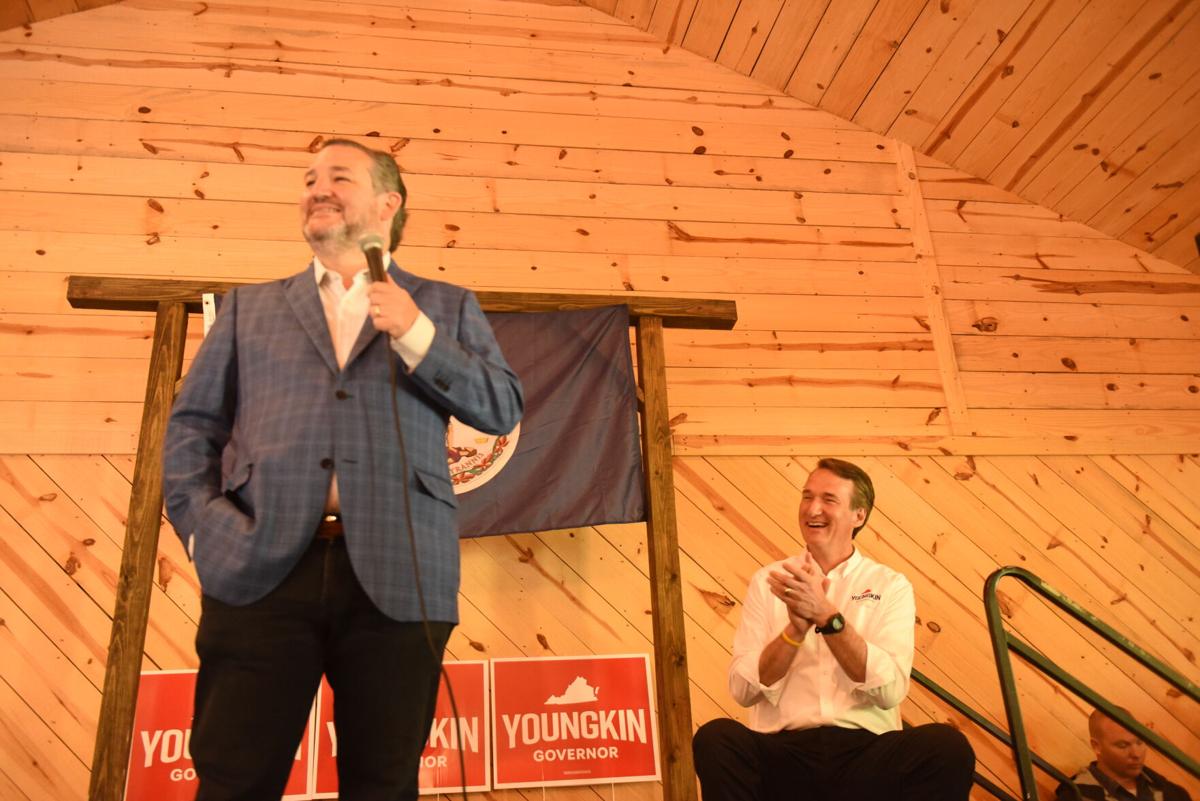 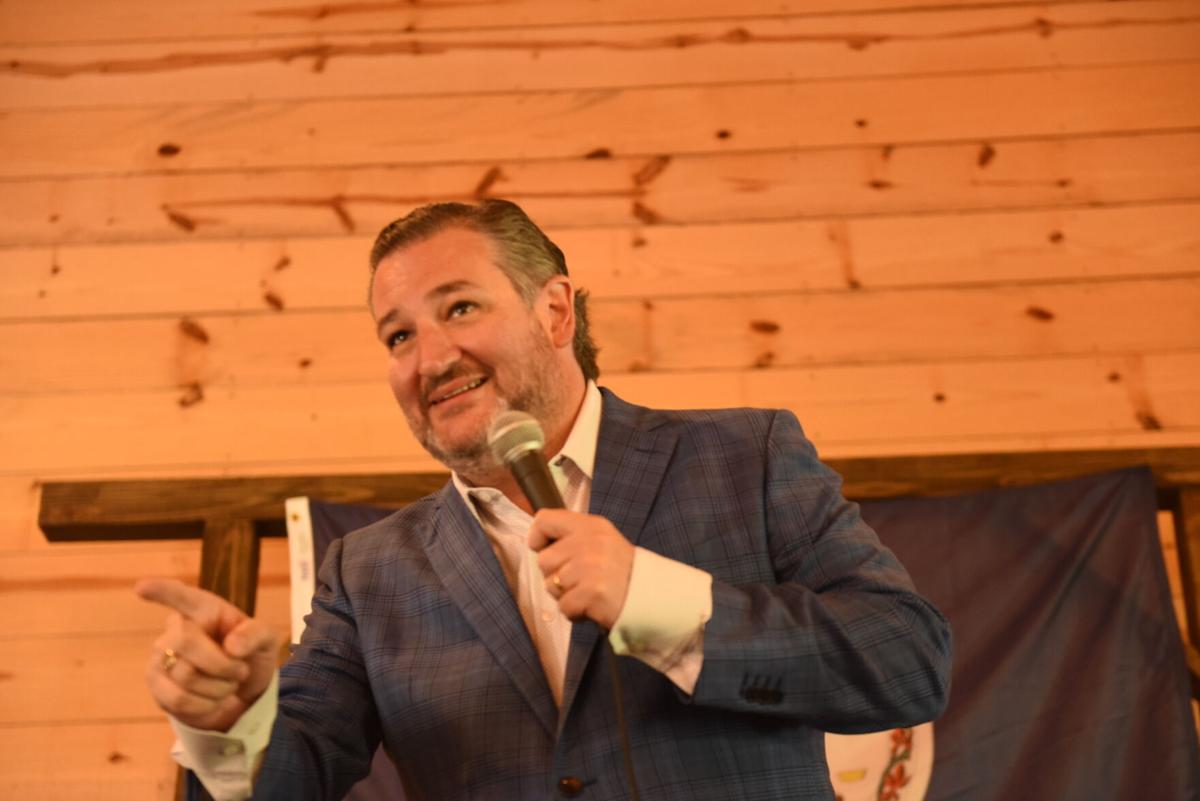