On Thursday, November 28, 2019, Naomi Ruth Barley Loftis, age 81, formerly of Danville, Va., passed away at Pheasant Ridge Nursing and Rehab Center, in Roanoke, Va. She was born on November 10, 1938, in Pittsylvania County, Va., to the late Richard Barley and Hattie Covington Barley. Before her retirement, Mrs. Loftis worked at Disston and was of the Church of God faith. She is survived by her children, Tony Ray Loftis, of Montvale, Va. and Shelia Loftis Maxey King, of Roanoke, Va.; four grandchildren; and six great-grandchildren. In addition to her parents, Mrs. Loftis was predeceased by her siblings, Edward Barley, Richard Barley, Lester Barley, Raleigh Barley, Herbert Barley, Clyde Wayne Barley Sr., Gerald "Pee Wee" Barley, and Christine Barley Phelps. Visitation will be held on Saturday, November 30, 2019 from 4 until 6 p.m. at Swicegood Funeral Home. Funeral services will be conducted at 2 p.m. on Sunday, December 1, 2019 at Swicegood Funeral Home with the Rev. Dale Barlow officiating. Interment will follow in Halifax Memorial Gardens, in South Boston, Va. Swicegood Funeral Service is respectfully serving the Loftis family. Please sign the guestbook at www.swicegood-barker.com, www.facebook.com/swicegoodbarker, and www.godanriver.com.

+1
+1
To plant a tree in memory of Naomi Barley Loftis as a living tribute, please visit Tribute Store. 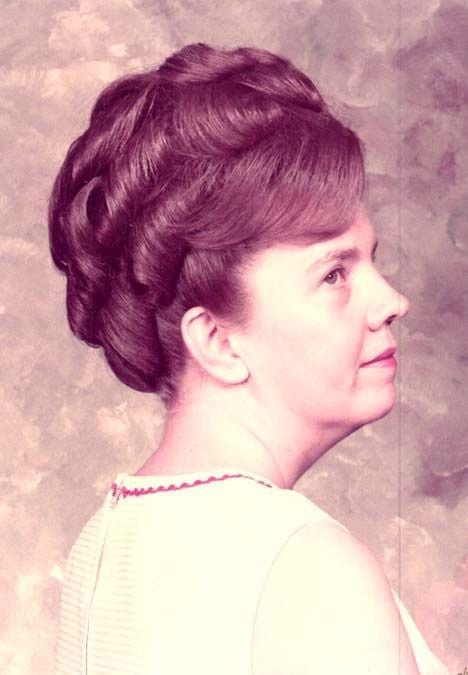