Lucille Boaze Baynes, 95, formerly of North Woodberry Avenue, went home to be with the Lord on Saturday, July 11, 2020, after being in Roman Eagle for the past eight months. Mrs. Baynes was born in Pittsylvania County, Va., on February 14, 1925, a daughter to the late Joseph Samuel Boaze and Mary Elizabeth Owen Boaze. She had lived all of her life in Danville, Va. Mrs. Baynes had retired from the former Thalahimers Department Store where she was Credit Manager after 31 years of service. She was a 33 year member of Christ Episcopal Church. She was a member of Pocahontas and a National Member of the Degree of Pocahontas. She was an avid Rook player. On March 14, 1944, she married Charlie Wilson Baynes, who predeceased her on February 25, 2014. Mrs. Baynes is survived by two sons, Donald W. Baynes (Dot) and Randall N. Baynes (Jane), all of Danville; two grandchildren, Stephanie Baynes Long (Chris) and Elliot R. Baynes (Amy); and four great grandchildren, Suzanna Long, Spencer Long, Eden Baynes and Ava Baynes. She was predeceased by five brothers and two sisters. Mrs. Baynes was the last surviving member of her generation. Funeral Services for Mrs. Baynes will be conducted from the Graveside in Highland Burial Park at 11 a.m. on Tuesday, July 14, 2020, by Father Tim Fulop. The family would like to thank the staff of Roman Eagle East Wing for all their compassion and kindness given to Mrs. Baynes. In lieu of flowers, memorial donations may be made to the Danville Life Saving Crew, 202 Christopher Ln, Danville, VA, 24541 or to the Christ Episcopal Church, 3245 Franklin Turnpike, Danville, VA, 24540. Wrenn-Yeatts Westover Chapel is respectfully serving the Baynes family. 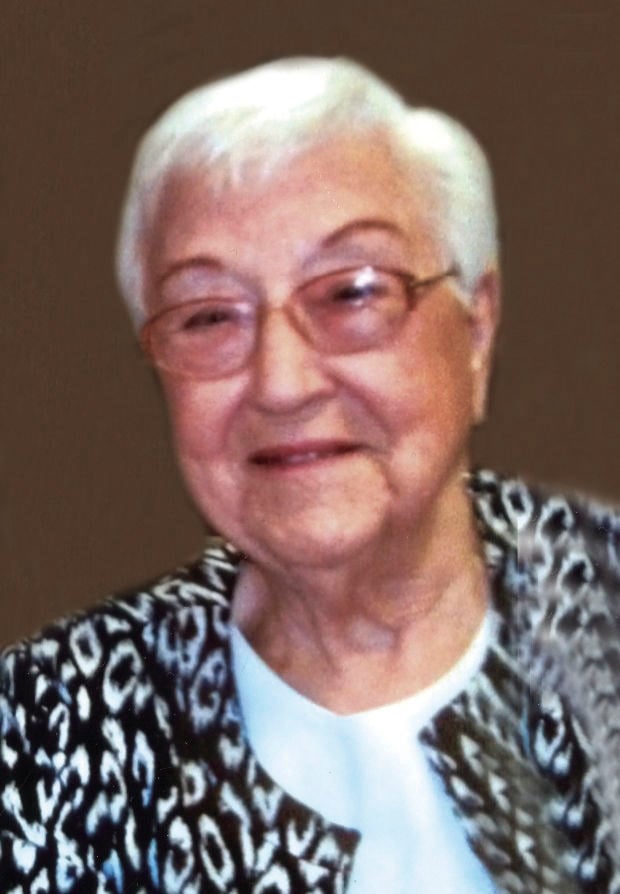