Raymond Eugene Carson, 72, of Keeling, Va., departed this life on Wednesday, June 17, 2020, at his residence. Ray was born in Danville, Va., on March 14, 1948, a son of the late Durel Thomas Carson and Louise Trammell Carson. Ray worked for Goodyear Tire & Rubber Company and later was a maintenance supervisor for F&W Management. He was of the Baptist faith. He served in the U.S. Marine Corps. On April 10, 1980, he married, Jamie Lee Bingham Carson, who survives of the residence. Survivors also include three sons, Scott Thomas Carson (Tiffany), Mark Edward Carson, and Kris Carson; a daughter, Leslie Watkins; two brothers, Roger Carson and Junior Carson; a sister, Rachel Orrell; and three grandchildren, Jaxon, Arianna, and Savannah. In addition to his parents, he was predeceased by a brother, Randy Carson, and a sister, Doris Younger. A private family graveside service was held at Danville Memorial Gardens. Online condolences at www.wrenn-yeatts.com. Wrenn-Yeatts North Main Chapel is serving the Carson family.

+1
+1
To plant a tree in memory of Ray Carson as a living tribute, please visit Tribute Store. 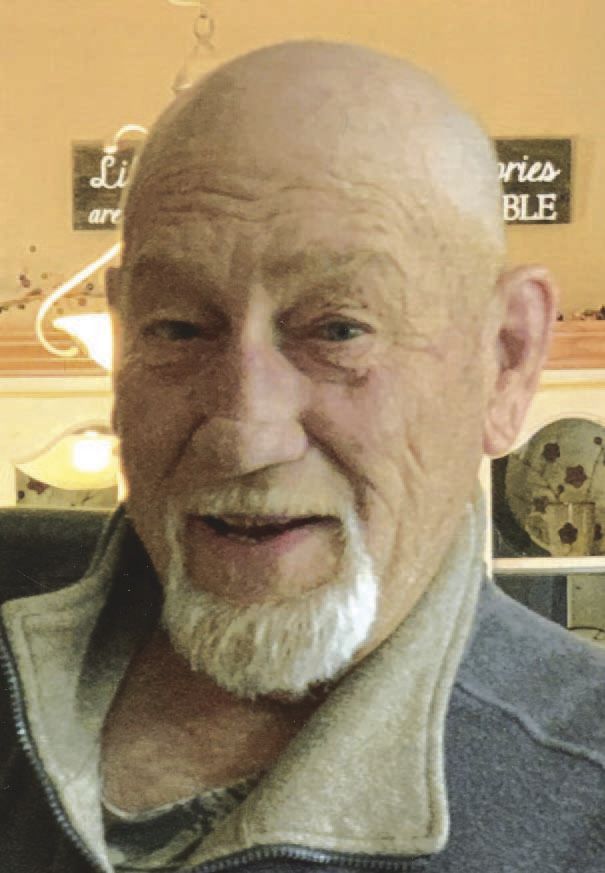