Emmett Lesley Holland, 90, of 219 Meadowbrook Dr., Danville, Va., passed away on Monday, August 17, 2020, at Duke Raleigh Hospital after a brief illness. Mr. Holland was born in Penhook, Va., on January 4, 1930, son of the late Henry Albert Holland and Lucy David Holland. He worked as a supervisor for Lane Company in Altavista, Va. until his retirement. After his retirement he drove a school bus for the Pittsylvania County School System. He proudly served his country in the United States Army, serving in Korea. He attended Penhook Methodist and loved to ride motorcycles with his friends. Survivors include his wife, Christine Adams Holland of the residence; daughter, Ann Taylor (Reed) of Danville, Va.; stepson, Randall Lee Elliott of Peachtree City, Ga.; granddaughter, Beth Patrick of Charlottesville, Va.; brother, Landon Holland of Rocky Mount, Va.; and two great-grandchildren. In addition to his parents, he was predeceased by a daughter, Janice McClure. A graveside service will be conducted on Friday, August 21, 2020, at 11 a.m. at Highland Burial Park with the Reverend B. Sung officiating. Military honors will be conducted by the United States Army. The family will be at the residence at other times, 219 Meadowbrook Dr., Danville, VA 24540. Wrenn-Yeatts North Main is respectfully serving the Holland family. Online Condolences at www.wrenn-yeatts.com. 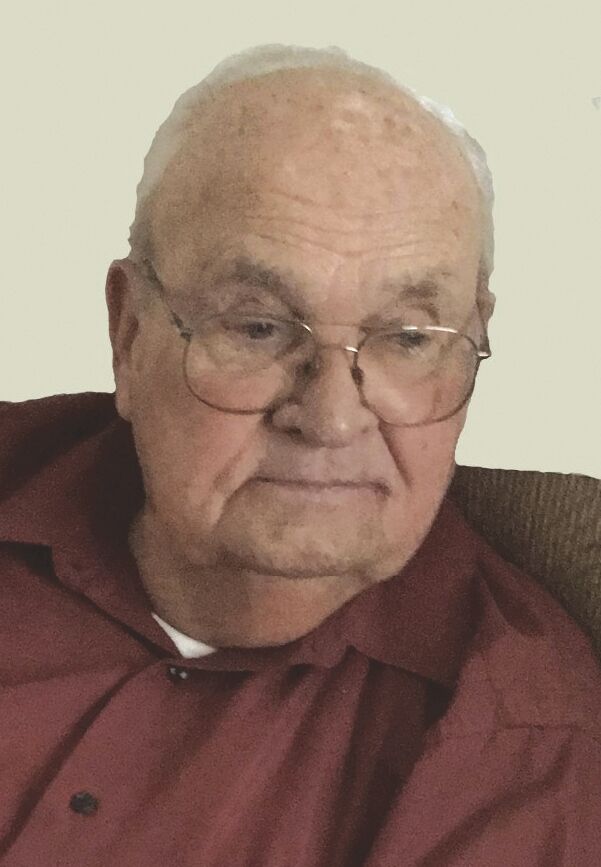