James Anderson Lewis, passed away on Saturday, June 27, 2020, at the age of 95 in Danville, Va. He was born in Pittsylvania County, Va., on March 29, 1925, and is survived by his children, Patsy Barr (John), Nancy Lindsey, Charles Lewis, and Keith Lewis (Kim). Also surviving are seven grandchildren; and 14 great-grandchildren. He was predeceased by his loving wife of 75 years, Mabel Dalton Lewis, whom he has now joined in eternity. He was also predeceased by his parents, Charlie Coleman Lewis and Annie Robertson Lewis, as well as five siblings: his brothers' Leslie, Johnny, CW and Edward, and his sister Clincie Craddock. James was a member of First Baptist Church in Danville. His faith and family were the most important things in his life, shaping any decisions he made. He especially cherished the numerous family gatherings over the years, which always featured wonderful food, many laughs and an occasional cigar. James was employed by Dan River, Inc. for 42 years where he held a variety of management positions over his tenure with the company. He also served in the United States Merchant Marines in World War II. A private grave-side service will be held on Tuesday, June 30, 2020, at 11 a.m. at Highland Burial Park with The Reverend Angela Zimmerman officiating. The children are most grateful for the loving care provided to their Dad by Eboni Lampkins and Carla Walston over the last nine months. In lieu of flowers, memorial contributions can be made to First Baptist Church, 871 Main Street, Danville, VA 24541. Townes Funeral Home, 215 West Main Street, is serving the Lewis Family. Online condolences may be made at www.townesfuneralhome.com. 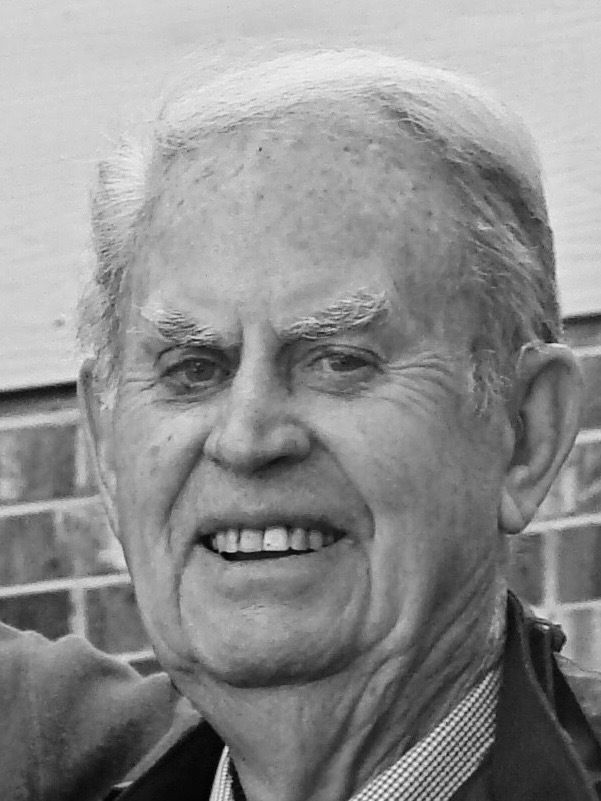 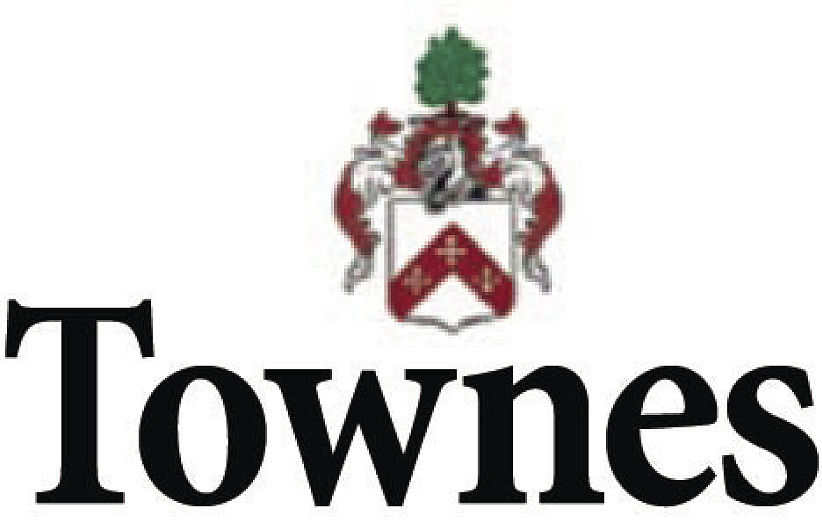