Corinne Widener Parks, 84, of 592 Charming Road, Danville, Va., went home to be with her Lord on Saturday, August 1, 2020, at her residence after being in declining health for the past two years. She was born on February 5, 1936, in Washington County, Va., daughter of the late Preston and Bonnie Widener. She lived for some time in the well-known Cumming's Cabin in Washington, County, Va., before the cabin was relocated to the Sinking Spring Cemetery in Abington, Va. for display. She moved to Danville after her marriage where she worked for Dan River Mills, Woolworth, Belk and Harris Greenhouse and Nursery. Mrs. Parks was a member of Shermont Baptist Church where she had taught Sunday school for many years and was an active volunteer at the church. If a door opened she stepped through it. On April 15, 1957, she married her high school sweetheart, Raymond "Buddy" Parks Sr. who survives of the residence. In addition to her husband, Mrs. Parks is survived by her son, Donald Wayne Parks (Sandra) of Danville, Va.; grandchildren, Lauren Parks (Travis), Seth Parks, and Jennifer Babish (Matt); great-grandchildren, Morgan Babish and Tegan Babish; brothers, Tom, Harvey, Roger and Tony Widener; sister, Dorothy Doss; and special friends, Danny and Donna Hankins. She was predeceased by her parents; son, Raymond Douglas Parks Jr; sister, Lilly Mathews; and brothers, Albert, William, Kenny and Roby Widener. A graveside service will be conducted on Wednesday, August 5, 2020, at 11 a.m. at Danville Memorial Gardens with the Reverend Ryan Riley officiating. Interment will follow in the cemetery. Because of COVID-19 there will be no visitation. In lieu of flowers the family suggest that donations be made to the Brosville Fire Department, 11912 Martinsville Hwy., Danville, VA 24541. Wrenn-Yeatts Westover Chapel is respectfully serving the Parks family. Online condolences at www.wrenn-yeatts.com. 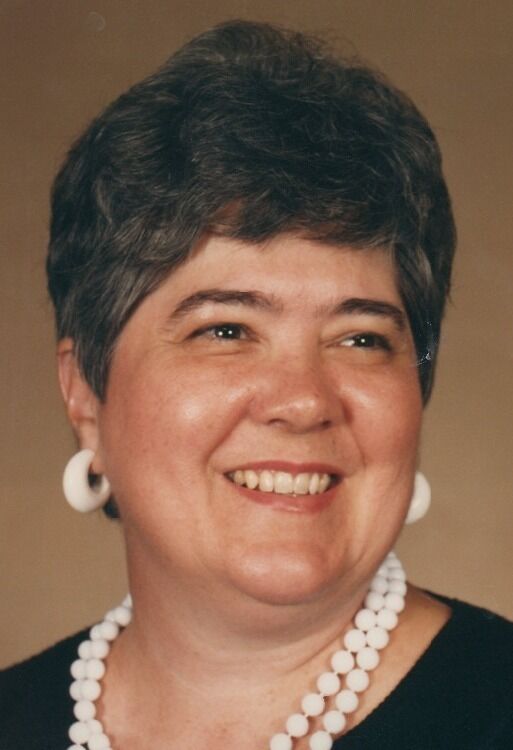