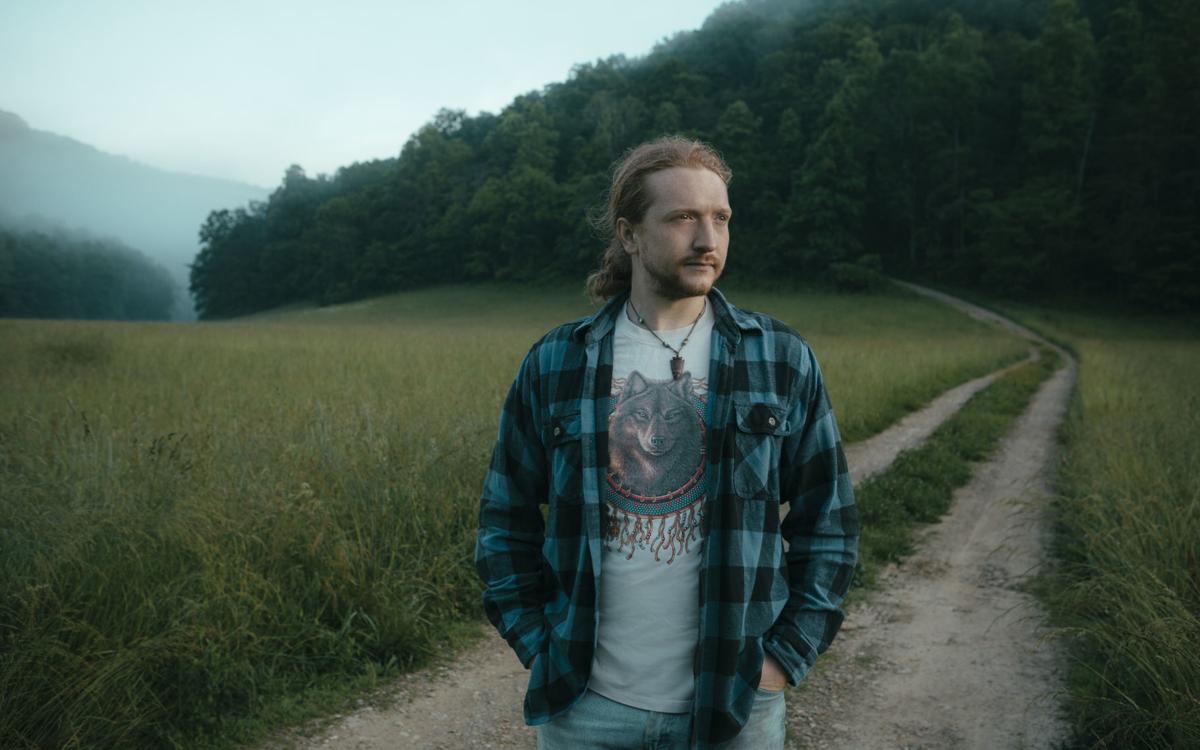 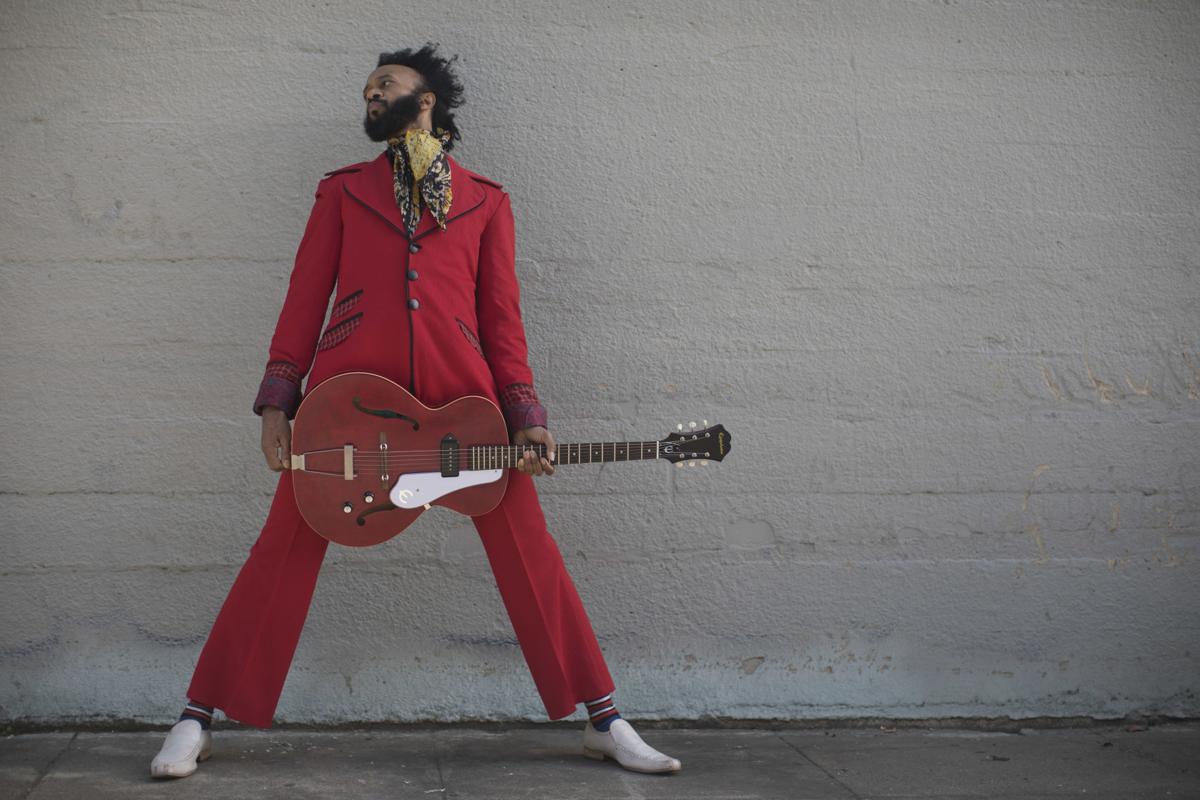 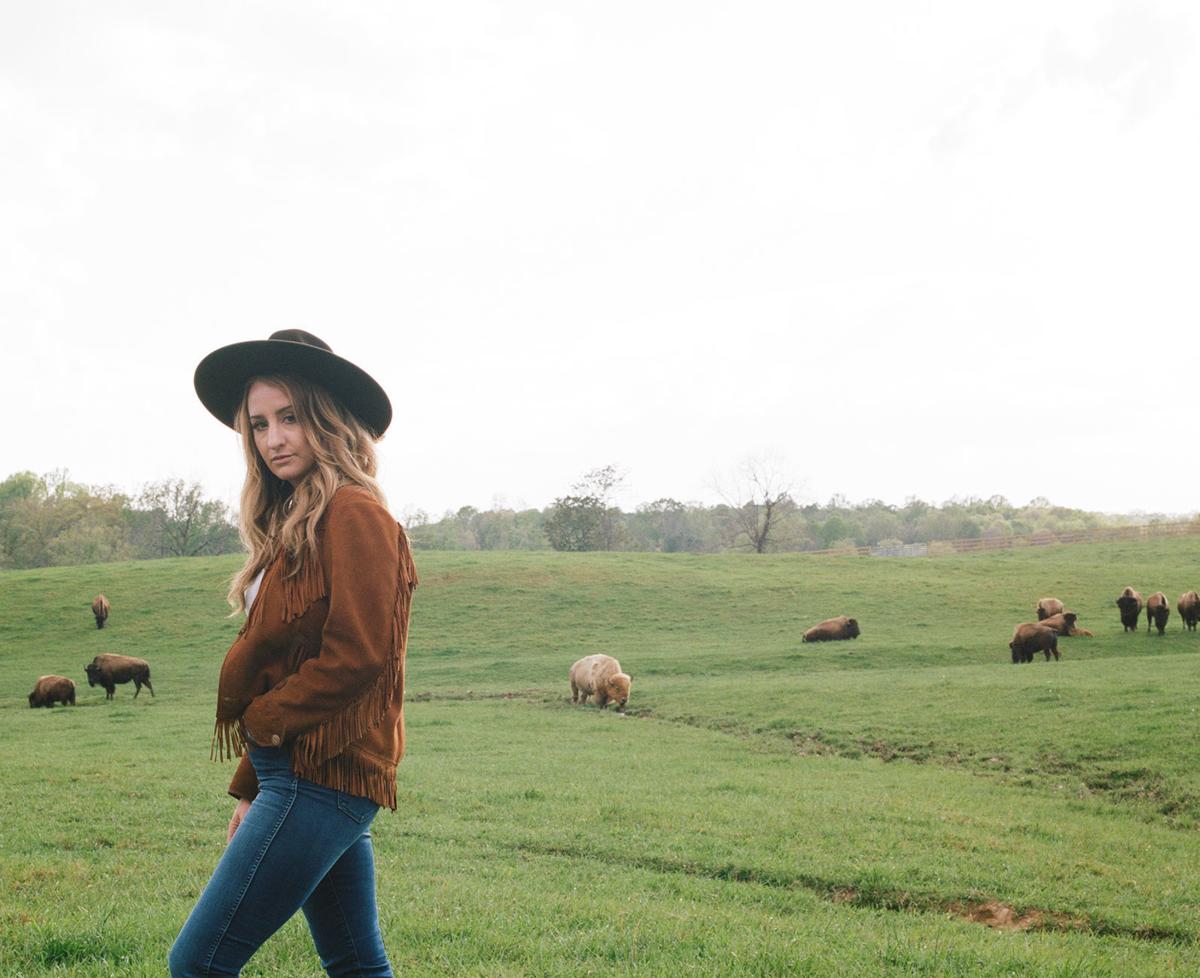 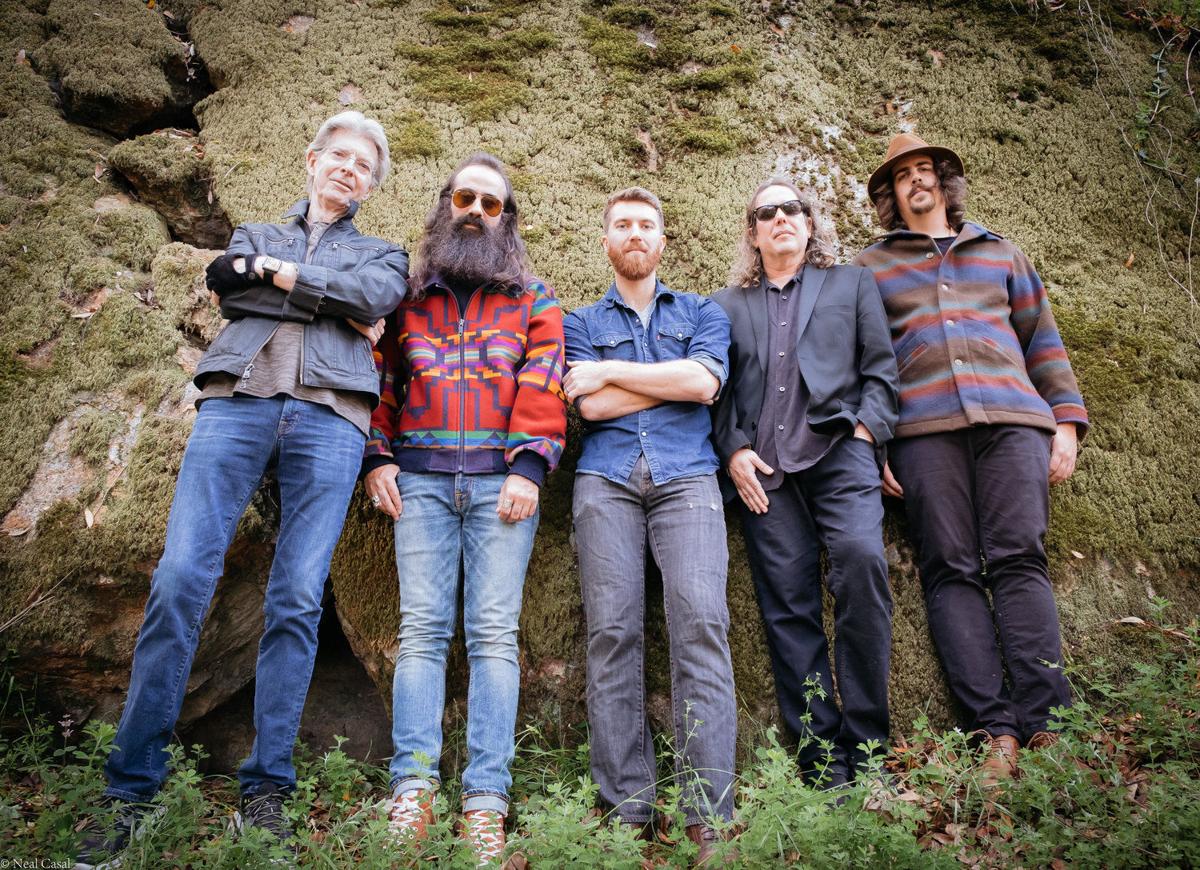 Across the Way Productions photo 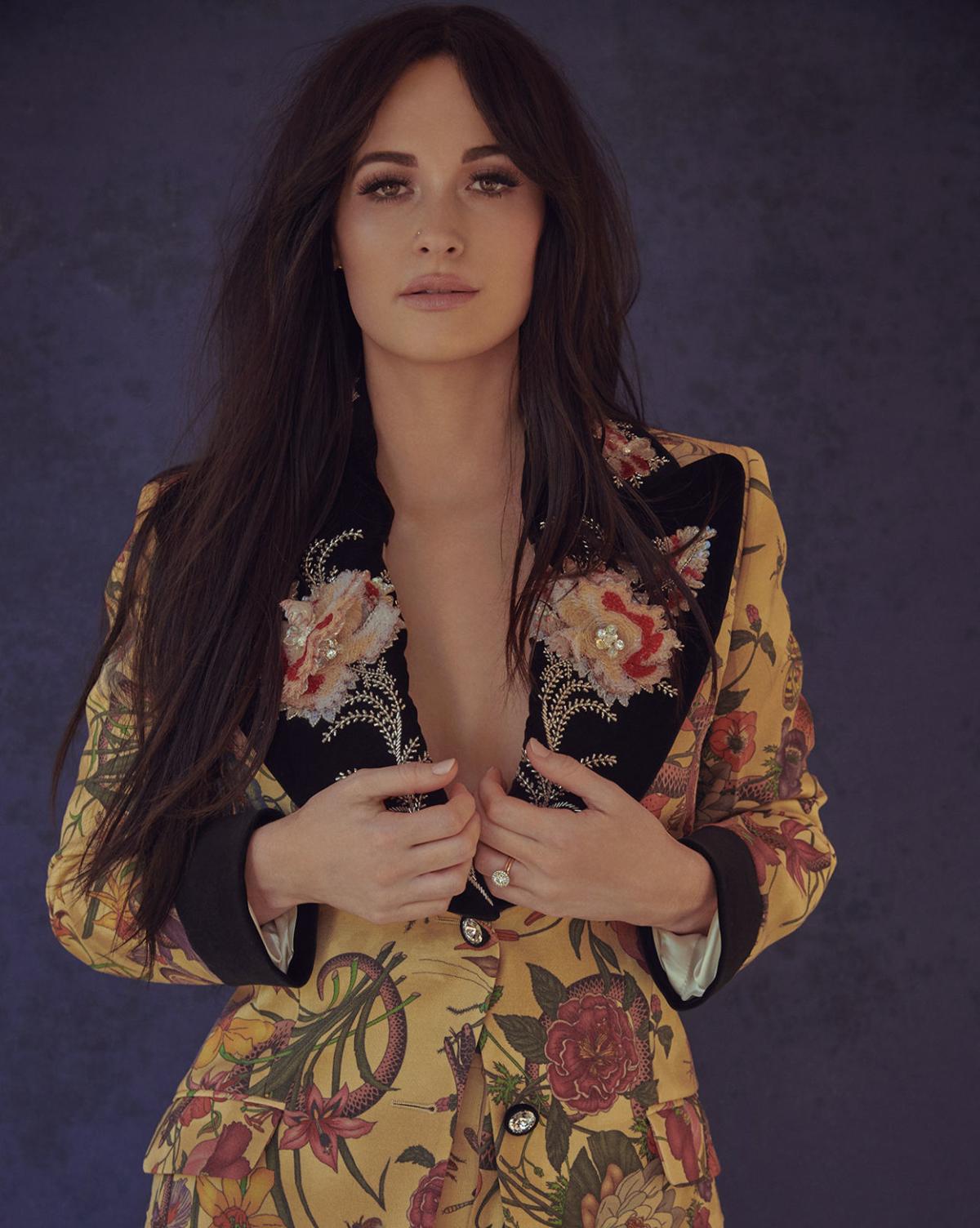 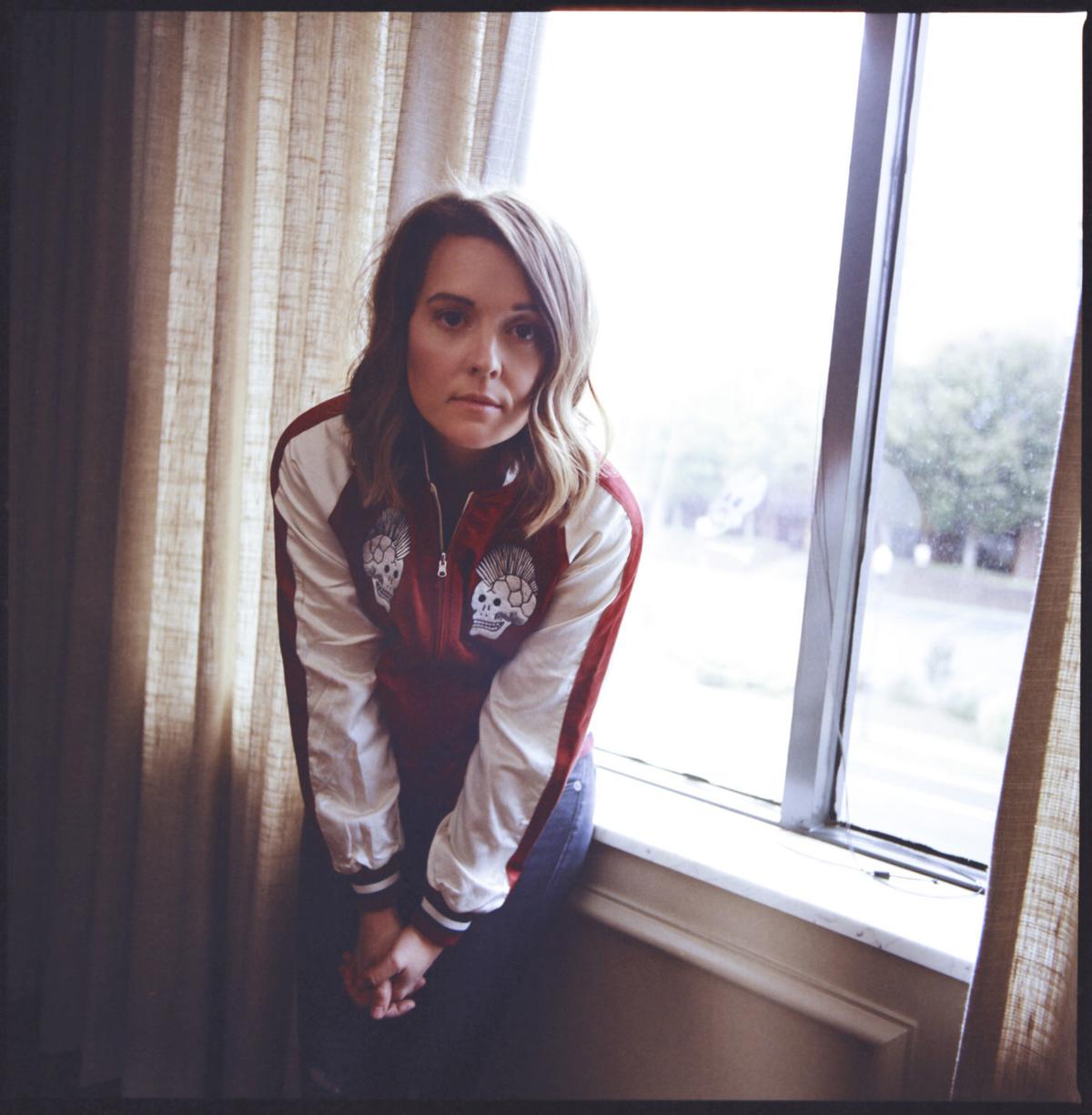 The last full weekend of July is here, and with it, another version of FloydFest.

That’s just the top of a bill that features 58 acts covering a wide range of genres. Twelve others are competing in the On the Rise fan-voted contest. Sixteen others will perform at the Children’s Universe section of the event.

It’s like an amusement park or fair, except with live music instead of carnival-style thrill rides. There’s no way you’re going to see and hear every act on nine stages, even during FloydFest’s five days — even if you’re camping on-site and can go without much sleep.

The best one can hope for is to plan it out well enough to catch as much as possible. This reporter has done at least a dozen FloydFests and found that, no matter how much planning happens, plans will disintegrate, but that presents opportunities to be surprised by any number of other things happening at the FloydFest site.

With that in mind, here is what I am looking forward to each day. Note that the list doesn’t include the On the Rise acts, who play for free of their own accord, for the chance at prizes and exposure. I wouldn’t want to play favorites.

WEDNESDAY This was move-in day for campers, if you’re stayed for the whole thing, and it’s a great day to relax and enjoy the scenery before things get busier.

THURSDAYCarlile, whose “The Joke” won the 2019 Grammy for American roots song, will close the day’s action at the Dreaming Creek Main Stage, with Lesh and his band following at the ultra-vibey Hill Holler Stage. American Aquarium is on Hill Holler earlier in the day, as is funky Colorado act The Motet. Rowdy bluegrassers Old Salt Union will be on the Pink Floyd Garden stage.

High-quality bands with Roanoke Valley ties, Erin Lunsford & The Wildfire, and My Radio, have sets at the Libations Tent. Lunsford, who has become a FloydFest perennial, has a remarkable voice.

FRIDAYModern bluesman Negrito (Hill Holler), outlaw country man Childers (main stage) and gospel-leaning The War & Treaty (Hill Holler) are all spaced out enough on this night that one can catch them all, and that’s a great thing. I’ve been captivated by Childers (at last year’s FloydFest) and The War & Treaty (opening for Lauren Daigle at Berglund Performing Arts Theatre), and cannot wait to hear Negrito, whose most recent two releases each took the Grammy for contemporary blues album.

Prog-grass pioneers Acoustic Syndicate play a late afternoon main stage set. FloydFest staple Keller Williams and his daughter, Ella Williams, will perform together at the Children’s Universe Forever Young Stage, after South Carolina duo Ella & Mary. The Motet will hit again in an early Saturday set at the garden stage. Another fest staple, Leftover Salmon, has a Throwdown Tent show set for the early Saturday hours, while Roanoke Grateful Dead tribute band The Dead Reckoning will be jamming into Saturday as well, from the Libations Tent.

The Ferrum College Workshop Porch, typically loaded with compelling music, stories and workshops, will host The War & Treaty at 4:30 p.m.

SATURDAYTwilight will be turning to night as DJ Williams’ Shots Fired plays the Hill Holler stage. Williams was a FloydFest regular in earlier years, with DJ Williams Projekt, and he has gone on to play with Karl Denson’s Tiny Universe (see Sunday highlights). Jazz-funk and soul deluxe.

After Williams, the fourth version of the Buffalo Mountain Jam is set for the holler, with its organizers, Keller Williams and Leftover Salmon, joined by Trout Steak Revival, which will also play that evening at the Throwdown Tent.

New Orleans Suspects are among the main stage acts preceding String Cheese’s two-set show. After String Cheese closes, its keyboardist, Kyle Hollingsworth, leads his own band in an early Sunday show at the Throwdown Tent stage.

Henry County native Josh Shilling and his Mountain Heart mates should provide many highlights in a Hill Holler set. Jon Stickley Trio is likely to do the same in a late afternoon garden stage set. The two progressive bluegrass acts slightly overlap, with enough time to catch significant portions of both. But there was never a Saturday that didn’t end with some regrets over what was missed.

Morgan Wade & The Stepbrothers — part of a FloydFest “Local Love” long weekend lineup that includes GOTE, The Floorboards, Dharma Bombs, Blue Mule and Solacoustix — will do two sets, in the afternoon and evening, at the Libations Tent. Not quite as high profile as the two String Cheese sets, but if you hear a powerful and high voice blasting from that tent, you should go check her out.

Across the Way Productions photo