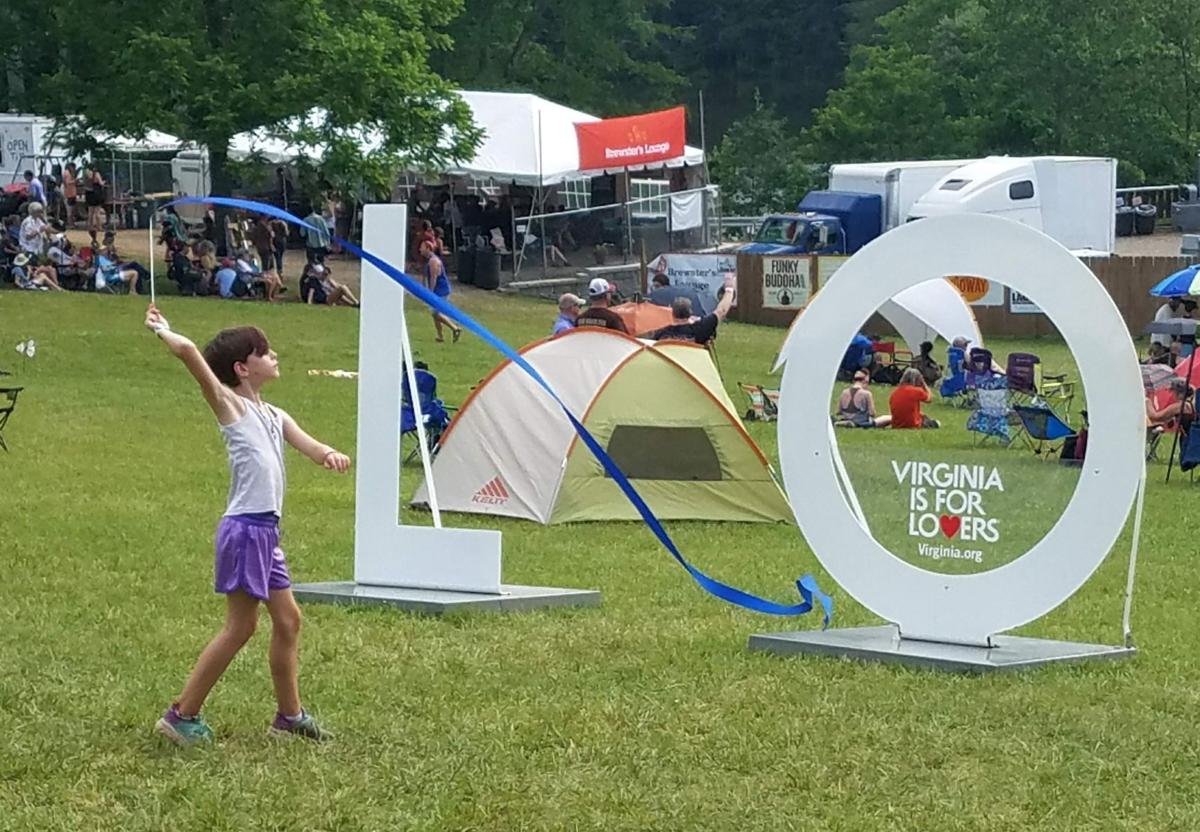 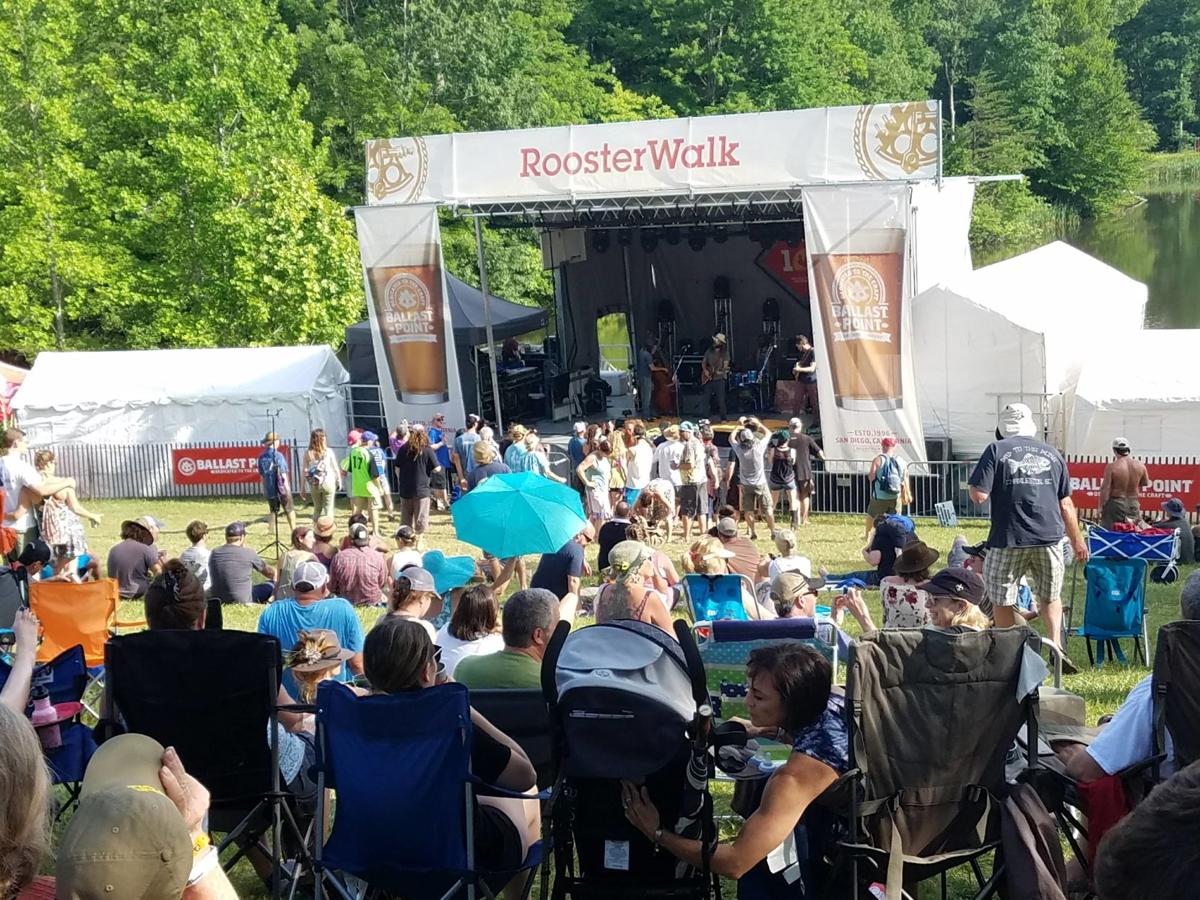 Rooster Walk Music & Arts Festival will not be held this year due to COVID-19 concerns, organizers announced Monday.

More than 5,000 people were expected to attend the four-day festival, which is held each year on Memorial Day weekend at Pop’s Farm in Axton.

Rooster Walk Inc. Executive Director Johnny Buck called the cancellation a “very difficult decision,” but necessary due to bans on large gatherings aimed at containing the spread of the novel coronavirus in Virginia.

“We are heartbroken that we won’t get to see you at Pop’s Farm this spring, but ultimately the health and safety of all involved with the festival is our top priority,” Buck wrote in an email to fans. “Like everyone, we’re hoping daily life will be getting back to “normal” by the late summer/fall, but we’ve decided there are too many unknowns, and therefore too much risk, to try to put on Rooster Walk later this year.”

Event organizers plan to honor the more than 1,000 advance tickets that have already been sold at next year’s festival, scheduled for May 27-30, 2021, even if ticket prices increase. Fans who can afford to hang onto their tickets rather than asking for an immediate refund would be doing the nonprofit a “huge favor” in terms of cash flow, Buck said. “It might be the difference in our ability to put on a couple fall events instead of strictly going into survival mode.”

Either way, the loss of Rooster Walk Inc.’s biggest fundraiser will mean a major financial hit for the organization, as well as for the musicians and “gig” workers who earn part of their living from the festival. Then, there’s the loss of tourism dollars that local businesses such as hotels, gas stations, and restaurants see from the festival’s out-of-town visitors.

In 2019, organizers said the festival generated $1.5 million in economic impact. Buck estimated about three-quarters of the audience came from outside Martinsville and Henry County; surveys from the festival showed attendees hailing from more than 30 states and several foreign countries.

The coronavirus outbreak is having “a devastating impact on the live music industry right now, whether you’re a musician or a promoter or other folks who make their living by working these events,” Buck said. One “relatively small band” he spoke to recently said they had seen more than $70,000 worth of bookings cancelled due to the virus, while a colleague at a booking agency reported the company has furloughed or laid off about 70% of their agents.

Rooster Walk employs about 100 temporary workers in the weeks leading up to the event, Buck said. In addition, organizers contract with numerous service providers and area businesses to provide beer and wine, rent equipment, maintain the port-a-johns, run sound and lights, provide transportation, and work security.

In addition, proceeds from Rooster Walk and other live events during the year are used to fund various charitable causes in Martinsville and Henry County, including the Penn-Shank Memorial Scholarship at Martinsville High School. The cancellation will not change the scholarship process this spring, and a $1,000 scholarship will be awarded as usual, Buck said. However, this will impact the amount the organization contributes to the endowment fund for future scholarships.

As for future live music events planned for 2020, Buck said, “We’re going to be obviously monitoring the COVID situation closely and stay in touch. Our hope is that we would be able to have some music events out at Pop’s Farm in late summer or fall where camping would be available. There’s just no telling if we’ll be able to do that. It’s a play it by ear situation.”