Peyton Sellers achieved just about everything a driver could achieve in 2021.

“Winning the South Boston Speedway championship is a feather in our cap this year,” Sellers remarked. “It’s a breath of fresh air. We’ve got a lot of family up in the stands here at South Boston Speedway every week. This is our home track. To be able to win a championship in front of our home crowd is something every kid dreams of being able to do.”

“To be able to win four championships in a row here is something I am very proud of, something my family is very proud of,” Sellers said. “It takes so much to show up here for four years in a row, race and compete at the level that we have to compete at. We spend a lot of time in our shop, we spend a lot of time away from our family. It takes a lot of dedication. For us to be able to continuously do this is very demanding.”

Sellers had an outstanding 2021 season at South Boston Speedway, scoring nine victories in his 17 starts. He posted 12 top-five finishes and never finished outside of the top 10. In addition, Sellers led a season-high 545 laps and won one pole award. His nine victories this season ran his career win total at South Boston Speedway to 42, putting him in third place on the track’s all-time career Late Model Stock Car Division win list.

Sellers said he relishes this year’s national title as much as his first title in 2005.

“National championships are just as hard to come by,” he continued. “They’re just as important and they’re just as neat to win. There’s been a lot of good drivers that have come through this series and to put name up there with those guys means a lot.”

Sellers has twice proven that racing at South Boston Speedway is a viable path toward competing for and winning a national championship.

South Boston Speedway will host its final event of the 2021 season, featuring a visit by the CARS Tour to “America’s Hometown Track.”

The CARS Tour’s 2021 season championships will be decided in the AutosByNelson.com 250 Presented by Bojangles on Saturday night, October 16.

Grandstand gates will open at 4 p.m. Qualifying starts at 4:45 p.m., an on-track Fan Fest driver autograph session will begin at 5:45 p.m. and the first race will get the green flag at 7 p.m.

Tickets purchased at the gate and online on race day are priced at $20 each. Children ages 12 and under are admitted free when accompanied by a paying adult.

Chandler is the director of public relations for South Boston Speedway.

Opinion: Sean Payton's last season with the Saints was a success

Opinion: Sean Payton's last season with the Saints was a success

24 years later, Jamaica's four-man bobsleigh team is back at the Winter Olympics

24 years later, Jamaica's four-man bobsleigh team is back at the Winter Olympics 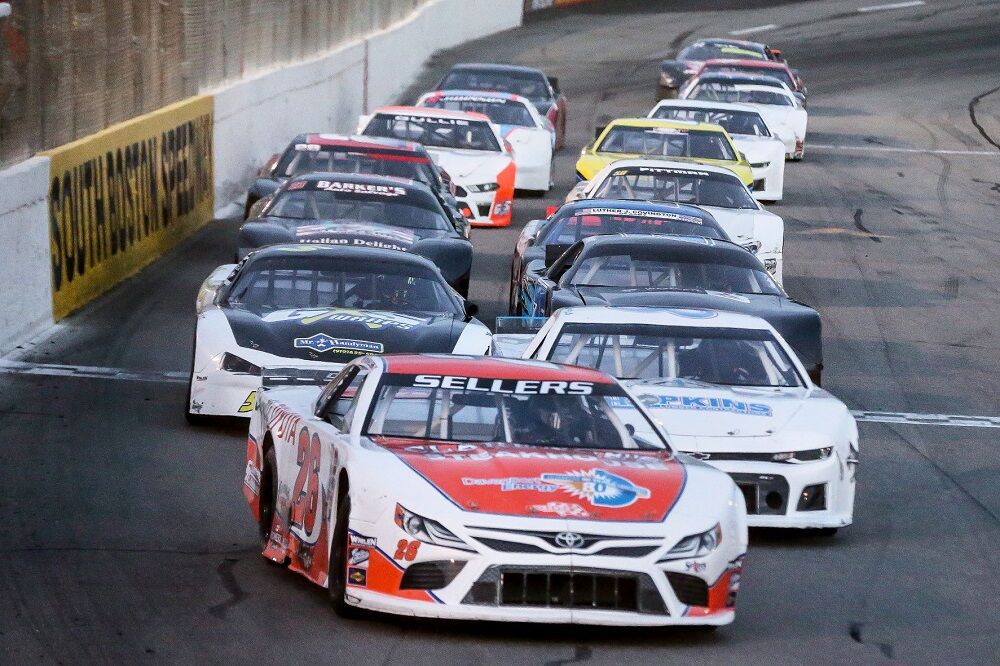 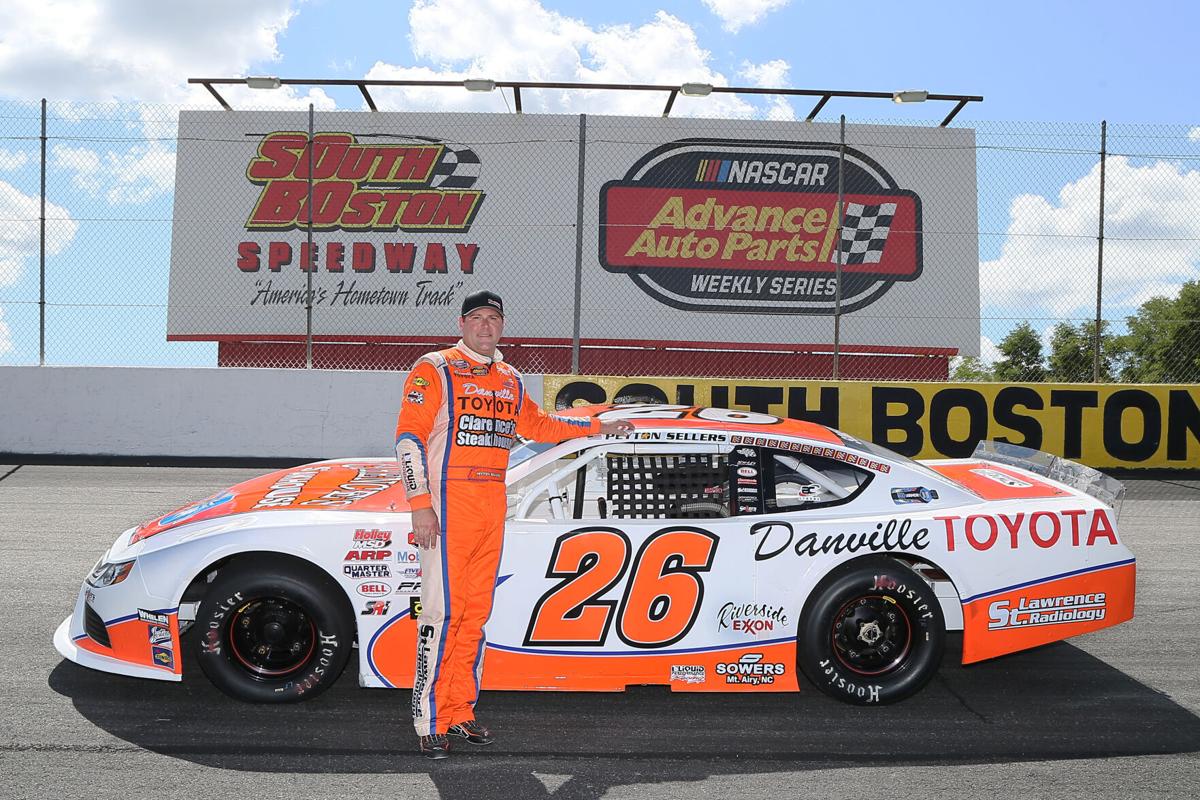