Another part of racing legend Wendell Scott’s legacy is back in Danville.

In a last-minute decision March 26, Scott’s son, Frank, and grandson, Warrick, ventured to an auction site in Stony Creek, some 127 miles away.

The reason? Up for sale was the No. 11 1937 Ford that Wendell Scott raced on dirt tracks. It was a vehicle that ultimately paved the way for the Danville native to speed into the history books by later becoming the first Black driver to win a high-level NASCAR race, known then as the Grand National.

Besides the Scott duo, there were two other bidders going after the modified Ford that found its way into pop culture as the inspiration for the character River Scott in the Disney movie “Cars 3.” Warrick Scott worked with Disney to develop the movie’s character.

After acquiring the icon ride, Frank Scott said just seeing the modified brought back memories of his youth when he would watch the car speed more than 126 mph at Daytona Beach.

On Friday, Frank Scott cranked up the modified for the Register & Bee, roaring back to life the engine sounds Wendell Scott heard when he was breaking racial barriers in the racing world.

As Wendell Scott moved up the NASCAR ranks, he ended up donating the Ford to another up and coming driver.

The Scott family hopes to house the car in a planned Wendell Scott Center & Museum. The Wendell Scott Foundation — Warrick Scott is the group’s CEO — has been focusing efforts to put the museum inside the Woolworth building located on Main Street in downtown Danville. The design company assisting in the efforts is based out of Richmond.

“We are working with 3DI Digital Design Group on the conceptual design study for the museum,” Warrick Scott said. “Some of the featured spaces will include various interactive exhibits with VR virtual reality and augmented reality experiences, a café, a theater and kid zone with STEM learning components.”

Damon House, a program manager who focuses on education and health care for Microsoft, has been working closely with the Wendell Scott Foundation in the technology aspect for educational purposes.

“I was introduced to the Scott family a while back and have been impressed, House said. ”Not only with the history and legacy of Wendell Scott, but some of the stuff that Warwick Scott is doing to celebrate that legacy.”

After hearing the family was reunited with the legendary car — along with the plans for the museum — House said it was “a wonderful opportunity for Microsoft to lean in and support some of the educational initiatives that the museum is thinking about.”

The opportunity of helping the Scott family was a no-brainer for House.

“The work they are doing, both educating folks on the legacy of Wendell Scott, bringing and introducing auto racing to a new generation of communities of color and then extending that into technology around auto racing ... it all fits together with what Microsoft believes in around supporting our communities of color,” he said.

House said they are exploring different routes to get the agenda up and running. Part of that involves developing STEM programs and getting students interested in the auto racing industry and examining links to vocational programs.

House is trying to help people of color understand Wendell Scott in an educational aspect.

“It ties into a broader level of education period,” he said. “Too many children today do not know the legacy of Wendell Scott.”

House had the chance to learn about Scott because he grew up watching “Greased Lightning” featuring Richard Pryor.

“When I found out that there is a foundation, museum and they have a push to bring education and those values to today’s younger generation ... We have to figure out how can we support that down the line so people can say ‘I know what Wendell Scott did for me and I appreciate his family’s contribution,’” House said.

He said they are working with the foundation to get minorities into the automotive trade.

“High school students may not go to college so we want to make sure we are still giving them that introduction of the automotive industry with the understanding that they may not go to college,” he said. “For those students, we have professional skilling degrees, and certification programs through LinkedIn. We are working with the Wendell Scott Foundation on those professional development programs so we can extend it outward.”

House believes that “the sky is the limit” when talking about the overall end-goal with the partnership.

“When we look at what we are doing around the Wendell Scott Foundation, it is advancing them in racing and making sure they provide a legacy in NASCAR and any form of racing,” he said. “Helping them to get introduced into other aspects of technology that intersect with racing.

“But also, making sure they are that pillar or beacon that people can look up to and say, ‘Wendell Scott faced a lot of adversity in his life and thinks were hard. But he continued and fought hard for it and was able to succeed. And I can do the same thing.'" 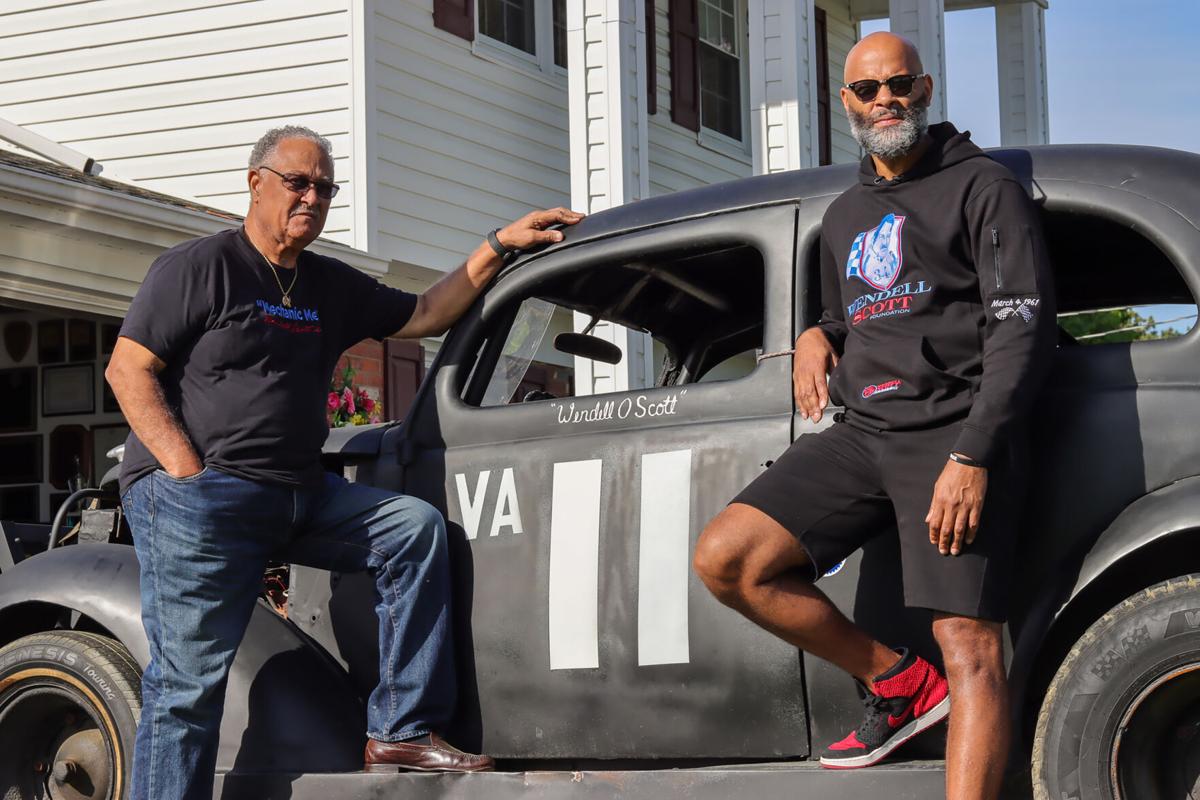 Frank Scott, left, and Warrick Scott stand in front of Wendell Scott’s No. 11 1937 Ford modified in North Danville on Friday. The son-grandson team of the legendary Danville racer recently purchased the iconic ride at an auction.

A Wendell Scott Center & Museum is in the works for the Woolworth building located on Main Street in downtown Danville.

A proposed Wendell Scott Center & Museum in Danville would feature a cinema space.

A Wendell Scott Center & Museum in Danville would include various interactive exhibits, a café, a theater and kid zone with STEM learning components.

Wendell Scott's No. 11 1937 Ford found its way into pop culture as the inspiration for the character River Scott in the Disney movie "Cars 3." Warrick Scott worked with Disney to develop the movie's character. 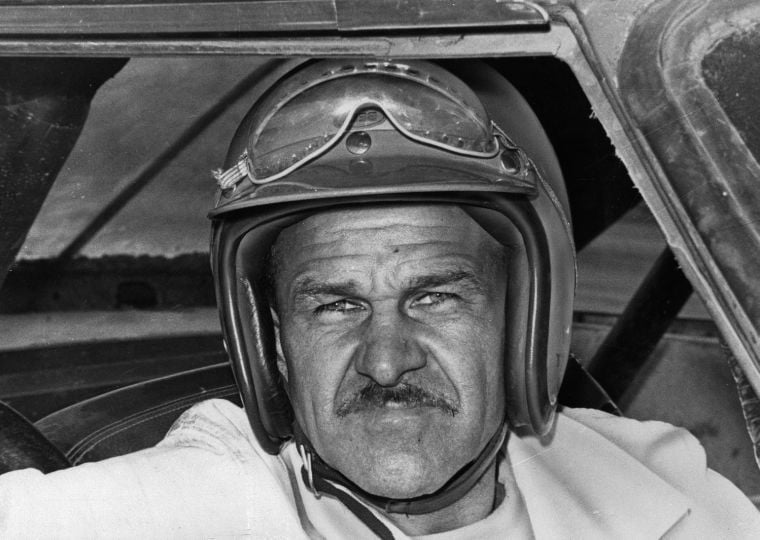