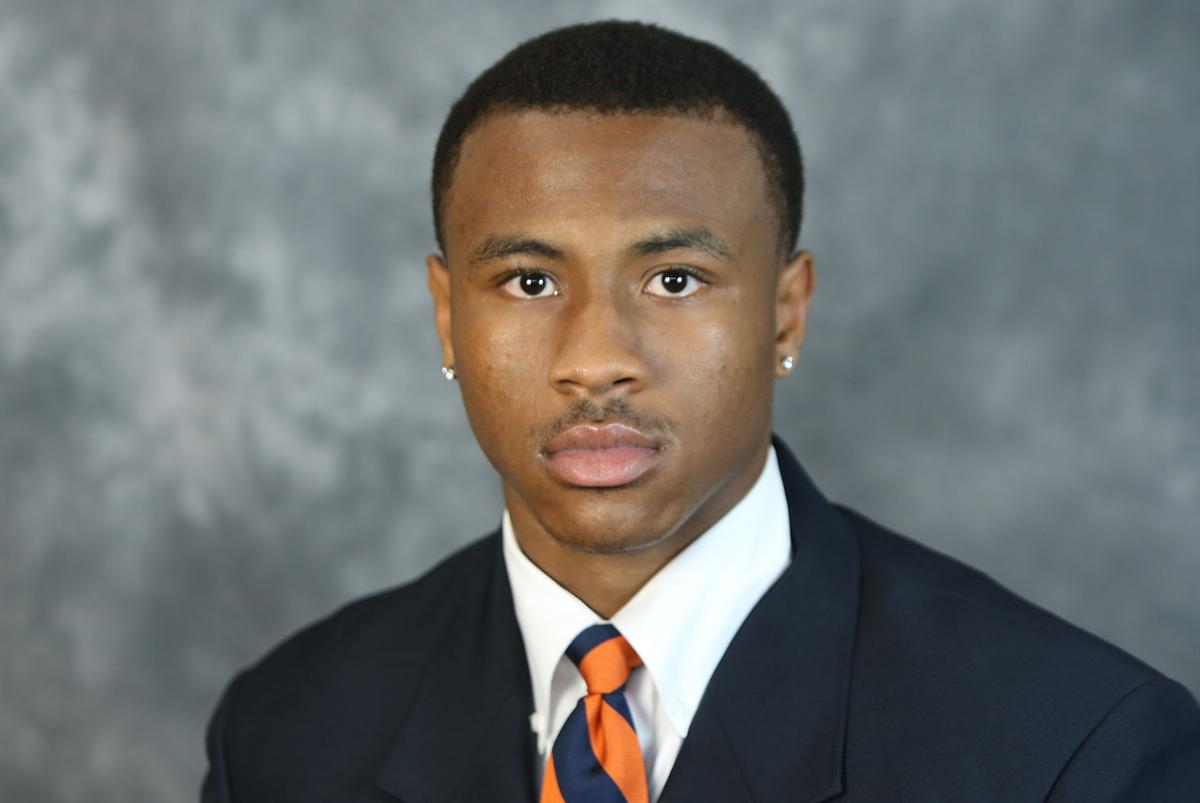 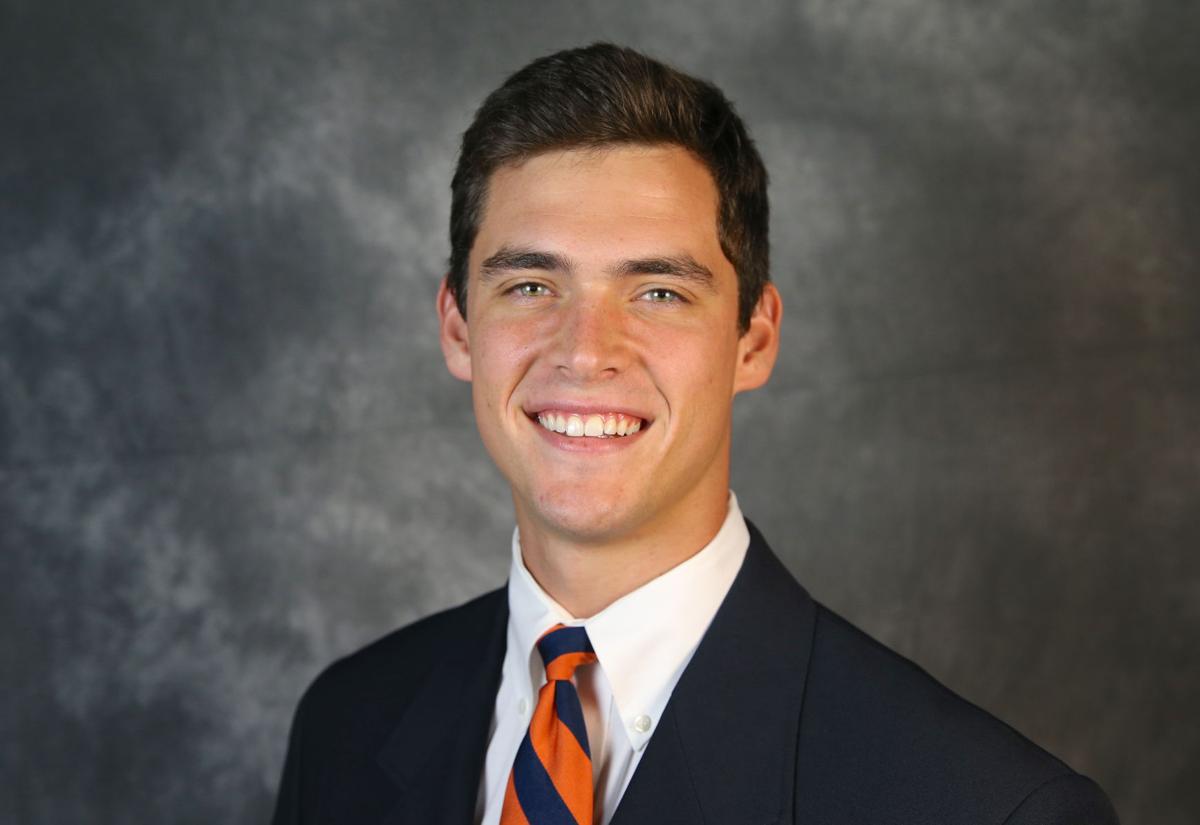 Hasise Dubois, WR: Dubois outmuscled a defender on a jump ball that turned into a 16-yard touchdown catch and he racked up a career-high 143 receiving yards. He and Joe Reed led the team with nine catches each.

Julian Okwara, DE: Notre Dame's top pass rusher proved why he owns the moniker. Okwara recorded three of the Fighting Irish's eight sacks, and on two of them he forced a fumble that resulted in points. He also recovered a fumble.

Nash Griffin, P: Griffin averaged 40.5 yards per punt and pinned the Irish inside their 20 once. He netted 162 yards on four punts and flipped the field on more than one occasion.

A pair of sophomore defensive backs on the Liberty University football team announced Monday they are entering the transfer portal and leaving the Flames program because of “racial insensitivity” and cultural incompetence “in the leadership of the university.”

NCAA Will Allow Athletes to Make Money From Endorsements