After capturing several crowns, they were welcomed home by members of the Danville Police Department, Danville Fire Department and Danville Life Saving Crew. With sirens blasting and lights flashing, the Falcons were escorted through the city in a wave of excitement.

As the team traveled up Main Street, onlookers waved and cheered.

In a different format this year because of COVID-19, the girls competed Wednesday morning and the boys faced off in the afternoon.

Once the running events began, both sessions had another similar look: Both the girls and boys 4x800-meter relay teams were victorious.

The girls- 4x800 relay team started with senior Caroline Woods who took the lead on her third lap and handed the baton off in a near three-way tie. Next, sophomore Rowan Kirk ran a tough race against Radford’s top runner and paced a few strides behind the second-place Poquoson runner.

Once senior Christa Zakhary received the baton, Galileo moved ahead of Radford and closed within three seconds of Poquoson at the exchange.

Anchoring the relay for the Lady Falcons was senior Morgan Whitley. Whitley quickly moved onto the heels of the leader but could not make the pass. However, Whitley proved to be the stronger finisher, making the pass in the final 40 meters to win by two stride lengths.

“I tried to stay close behind her believing I could pass her in the end,” Whitley said.

The Galileo boys placed three new members onto their 4x800 relay team this year after last year’s Falcon team finished second in the event at the state championship.

The Galileo boys also won the 4x800 state championship crown. Unlike the girls race, this race was over almost as fast as it began. Breakout sophomore Alexander Gomez-Hernandez took the lead early and continued to pull away from the field. He then handed off to the lone returner from last year’s runner-up effort, junior Jamison Mantooth. Mantooth extended the lead and built a 75-meter advantage before giving the baton to fellow junior Dylan Kirk.

Kirk cruised around the track, and like his teammates before him, padded the lead more. The anchor leg of the relay was Walter Thompson. Thompson, a senior, in only his first year of running competitively, scorched the 800 meters as the team finished in 8:44, ahead of perennial powerhouse Auburn by 19 seconds.

In the 1,600 run, another breakout sophomore runner Jackson Herndon finished fifth in 4:52. He was the top sophomore finisher in the event and was edged by three seniors and a junior.

Galileo’s most versatile runner, Walter Thompson, claimed his second of three medals by finishing third in the 500.

Both the boys and girls teams later achieved another school first, winning medals in the 4x400 relay. They did just that. The girls relay placed third and the boys, fourth.

“This team has been through it”, Galileo coach Mark Bryant said.

“We’ve had runners sick with COVID; we’ve had runners with broken bones; runners who didn’t return from last year, and many new faces, but they persevered,” Galileo coach David Thaxton said. “They kept pressing forward and their efforts were rewarded today.”

As a team, the Galileo girls placed sixth and the boys seventh in a field of 29 schools, most of whom were VHSL class 2 schools, but for indoor track, Galileo and the class 1 schools compete at the higher level as there are not enough Class 1 schools for their own meet.

RINGGOLD — In the rain, down by one with 10 seconds on the clock as time wound down, the Glenvar special team’s unit hustled onto the field, s…

The Eagles will face either No.4 Amherst or No. 1 Salem.

Principal Brian Boles confirmed via email a student-athlete was positive for the illness.

GW sealed the No. 2 seed in next week’s Region 4D semifinal. 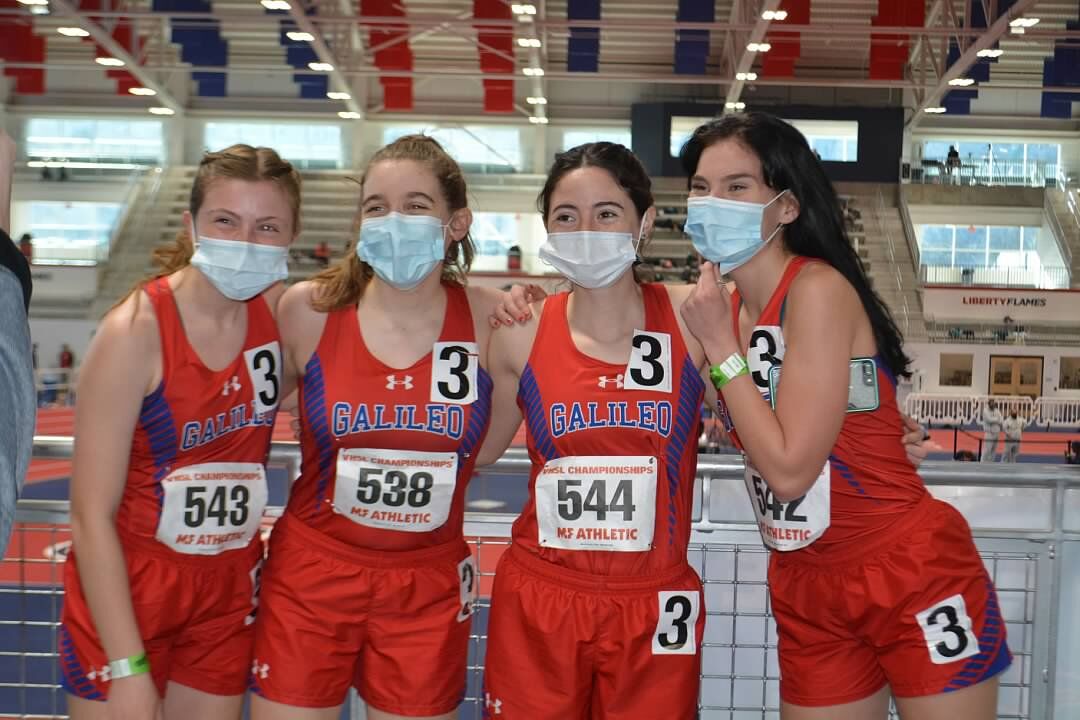 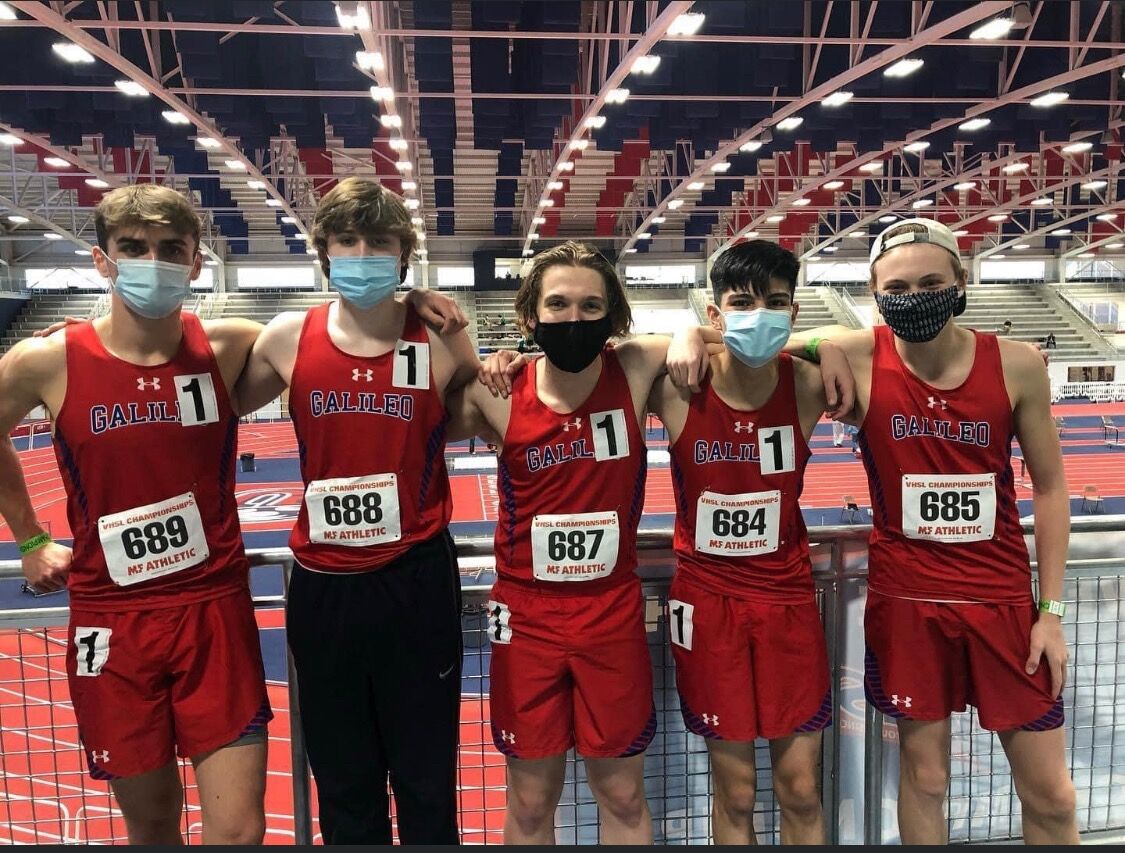