RINGGOLD — It was apparent the Chatham Cavaliers wanted to cause damage, and damage is what they did.

An eight-run, top of the seventh that featured sophomore’s Carrington Aaron’s grand slam played a tremendous part of the Cavaliers’ 15-2 blowout win over the Wildcats, spoiling Dan River’s senior night.

Prior to Aaron’s grand slam, sophomore Jacob Moore worked up a walk with one away to start the Cavaliers’ rally. Hampton-Sydney commit Matt Arnold got on base via error, which set up fellow Tigers commit Christian Lancaster. Lancaster drove in Moore on an RBI single to make it 8-2. Junior Henry Hurt cleared the bases with a two-run RBI triple into the Wildcats’ outfield to put the Cavs into double-digits.

“I was trying to smash the ball to be honest,” Hurt said. “I haven’t had some great at bats so I was just trying to put the barrel on the ball.”

Hurt later came home on a wild pitch during an at-bat by Kennan Lewis. Sophomore catcher Cam Satterfield notched a base hit. Senior Dixon Erwin got on by fielder’s choice, which set up Aaron to do the rest.

“I wasn’t trying to do too much with it,” Aaron said, in reference to his approach at the plate. “Just see it and hit. I had two strikes and I was trying to cover the whole plate.”

Aaron said when he made contact with the ball, he knew it was gone.

Chatham had started another rally the previous inning to widen their lead. Following Moore’s single that went off the pitching rubber, and a Dan River error that advanced Moore to third, Lancaster sent a shot over the Wildcats’ right fielder’s head, resulting in an RBI double to make it 6-2. Lewis scored later in the inning on an error for a 7-2 lead by the Cavaliers.

Top of the fourth, with runners at first and third, Aaron was able to score junior Stephan Hendricks, who pitch ran for Satterfield to lead off the inning, on the sac-fly RBI from third. Arnold sent a ball off the left field wall to score Moore. Moore got on base via a single following Aaron’s at-bat. Hurt, with two outs, got on base by a Wildcat error. The error allowed Arnold to score, making it a 5-0 Chatham lead.

Dan River managed to get on the board in the bottom fifth. Freshman Dylan Howerton led off the inning on a walk and senior Alex Abercrombie singled to put Dan River in scoring position. Fellow senior Alex Alderson got singled to juice the bases with no outs. Sophomore Ricky Edwards produced the sac-fly RBI and junior Mark Allen Porter grounded out to let Abercrombie score, giving the Wildcats their only runs of the game.

Arnold took the mound for Chatham and produced a successful outing. Arnold pitched four innings, struck out two on three hits with two earned runs. Following Arnold’s exit, Aaron pitched in relief and did not disappoint. Aaron pitched three innings to close out the game while only allowing two hits and struck out three Wildcats.

NBA plans to start the new season in October

NBA plans to start the new season in October

Lebron James changing his number because of Space Jam

Lebron James changing his number because of Space Jam

Nearly all of Galileo's outdoor track and field athletes took home a medal of their own.

The chance of a perfect season continues for the Chatham Cavaliers.

DRY FORK — Tunstall senior goalkeeper Juan Villafuentes had never been in a shootout situation before the No. 7 Trojans’ Region 3D quarterfina…

Simpson's most successful years from a win-loss perspective were 2018 and '19, when GHS won nine times each season.

CHATHAM — Chatham junior Alyssa Terry took one for the team at the dish.

It was not the way that the Dan River Wildcats wanted to end their Dogwood District regular season schedule.

DRY FORK — In the bottom of the seventh inning, Tunstall senior Cade DeVivi stepped into box with two outs with Colin Moore on second. 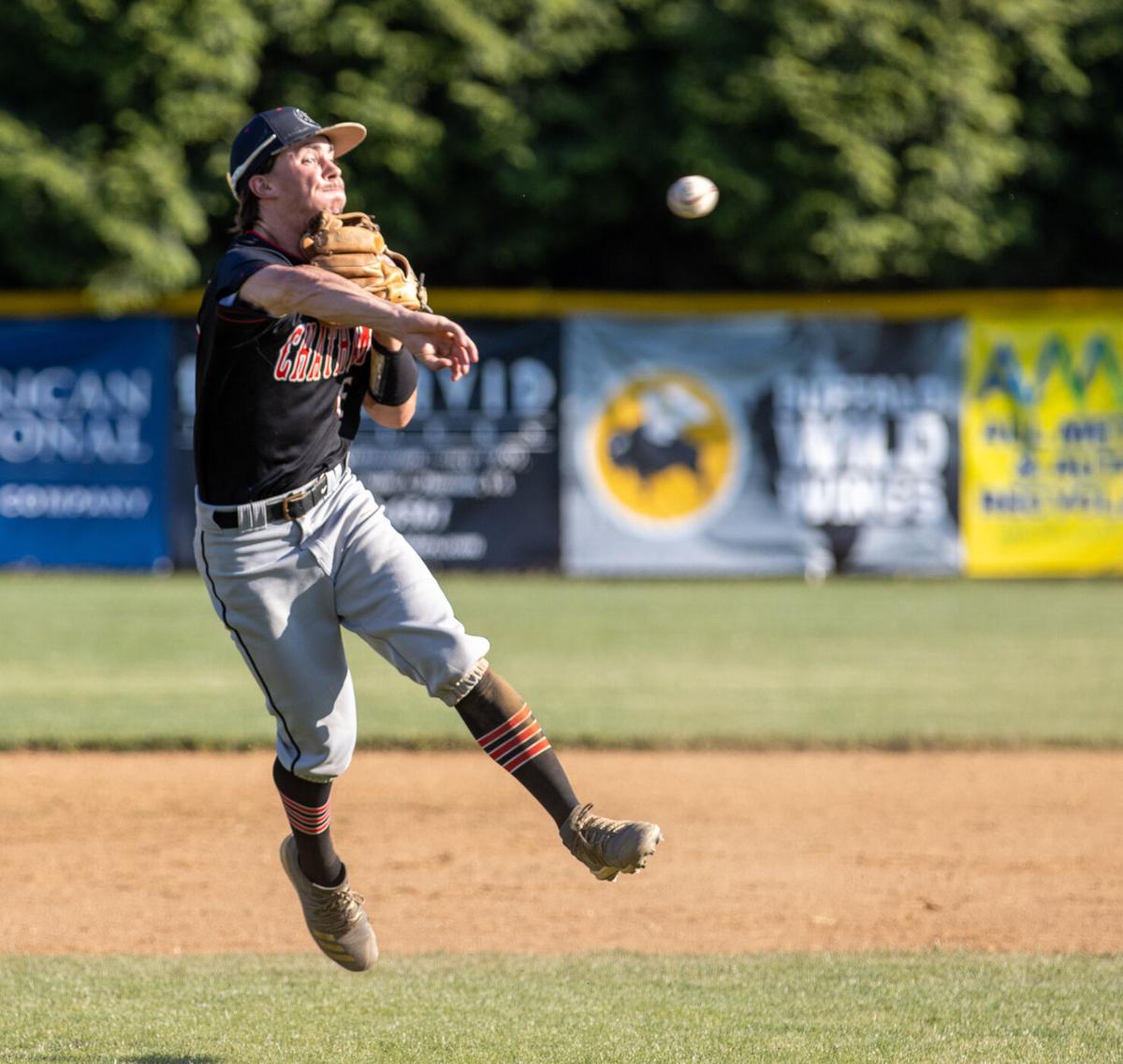 Chatham's Carrington Aaron hurls across the diamond to throw out a Wildcat runner at first base in a 15-2 victory over Dan River. 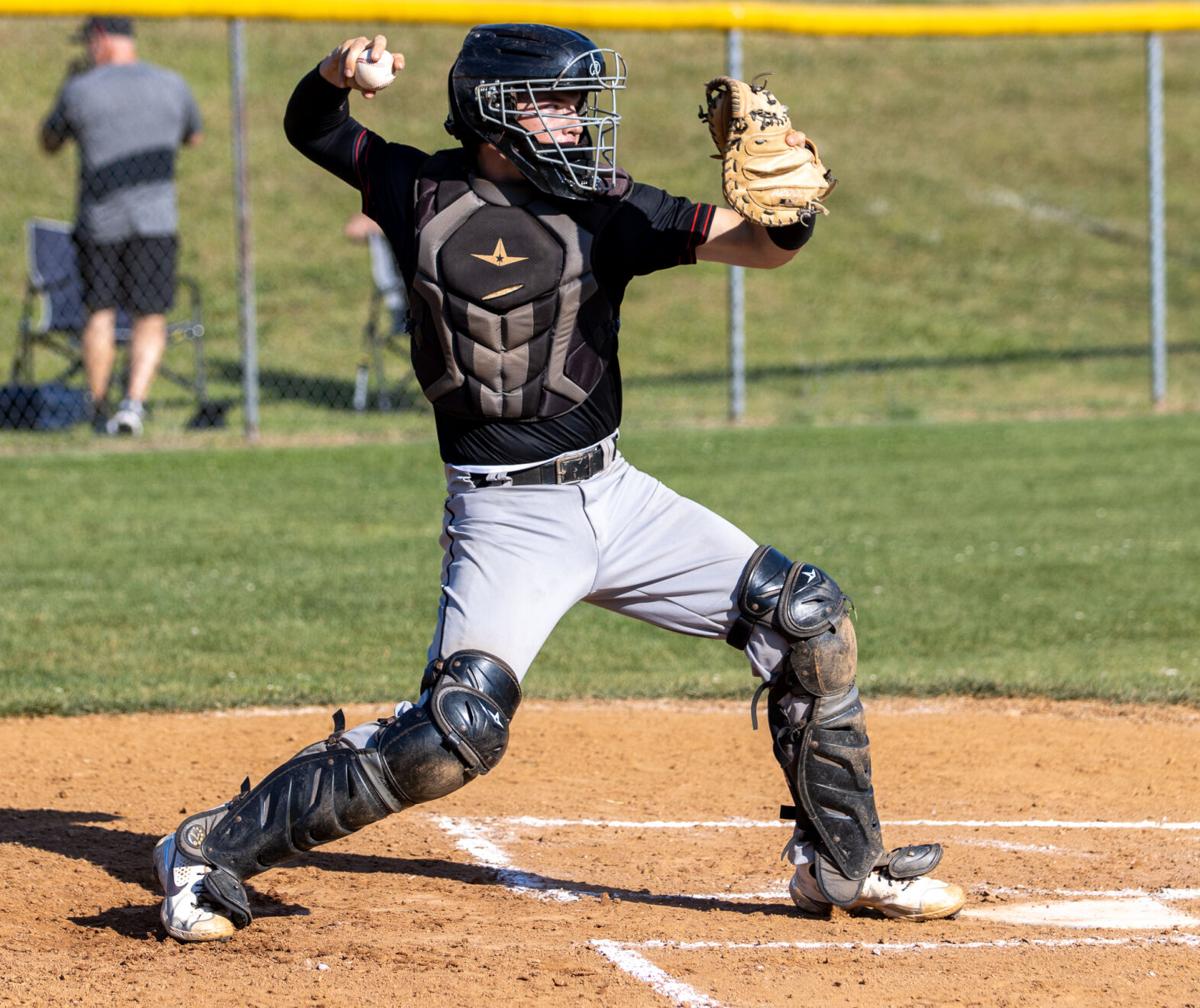 Chatham catcher Cam Satterfield throws down to second early on in Friday's game. 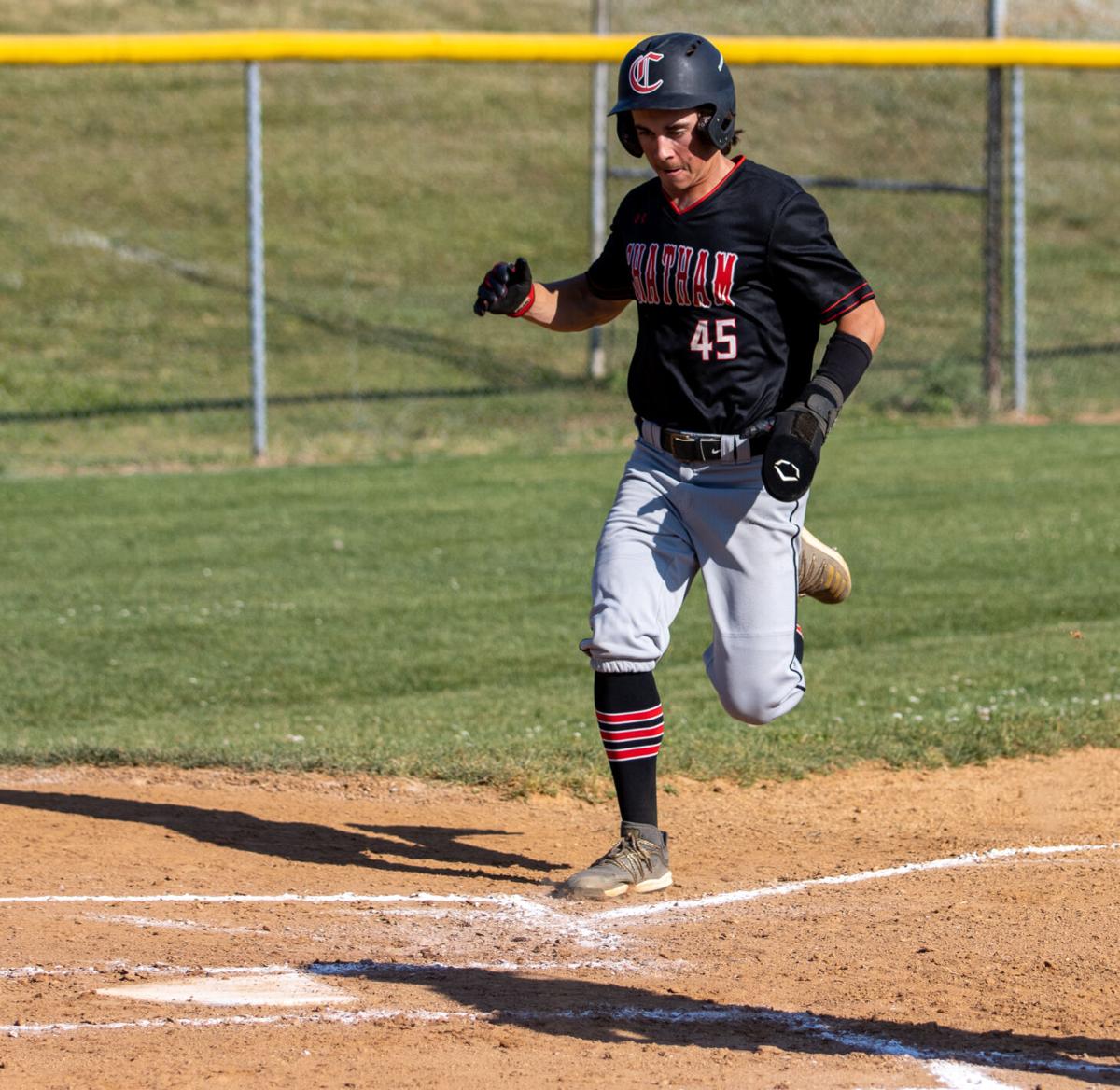 Chatham's Carrington Aaron comes across the plate in the early beginnings of Friday's game versus Dan River.