RINGGOLD — Two days ago, the Dan River Wildcats suffered a shutout in blowout fashion against Chatham.

Friday night, the Wildcats was able to turn their luck around.

After scoring nine runs in the first inning and dominate pitching from senior Alex Alderson, Dan River sailed to a 13-2 victory over the William Campbell Generals (0-1, 0-1) in five innings, via slaughter rule.

The Wildcats (1-1, 1-1 Dogwood) found themselves down 2-0 in the bottom of the first, but quickly broke their way through to get runners on base.

Freshman Dylan Howerton stepped up to the plate with bases loaded with one out. Alderson, Reece Harris, and Elijah Reed reached on base via fielding errors from the Generals right fielder and shortstop. Howerton singled toward to Generals center fielder Jacob Halsey to bring in their first run. The Generals made two more errors in the inning that brought home two more Wildcats, overtaking Campbell for a 3-2 lead.

Junior Blake Hughes singled to right field and another error from Campbell extended Dan River’s lead to 5-2. Alderson showcased his ability with the bat, notching a two-run double to make it 7-2. Two batters later, Reed, with the bases loaded with two outs, powered the ball to center to drive in two runs to put the game away early at 9-2.

The misfortunes for Campbell continued to proceed, and the Wildcats took full advantage of those opportunities. Sophomore Ricky Edwards picked up an RBI single in the second inning to give Dan River its first double-digit run total in a game this season. Ethan Sowers and D.C. Douglas both picked up an RBI in the third and fourth innings, respectfully.

Alderson turned in his best performance thus far in the young season. Alderson struck out eight and allowed a lone hit in his five innings. Alderson said he felt himself as the game progressed and was getting a feel for his pitching arsenal.

“It feels natural,” Alderson said. “I’ve been struggling here lately since I haven’t pitched a game in a while.”

Campbell’s two runs came off of a Dan River fielding error with one out.

The Wildcats return to action Monday at county rival Gretna. Game time is at 5:30 pm. 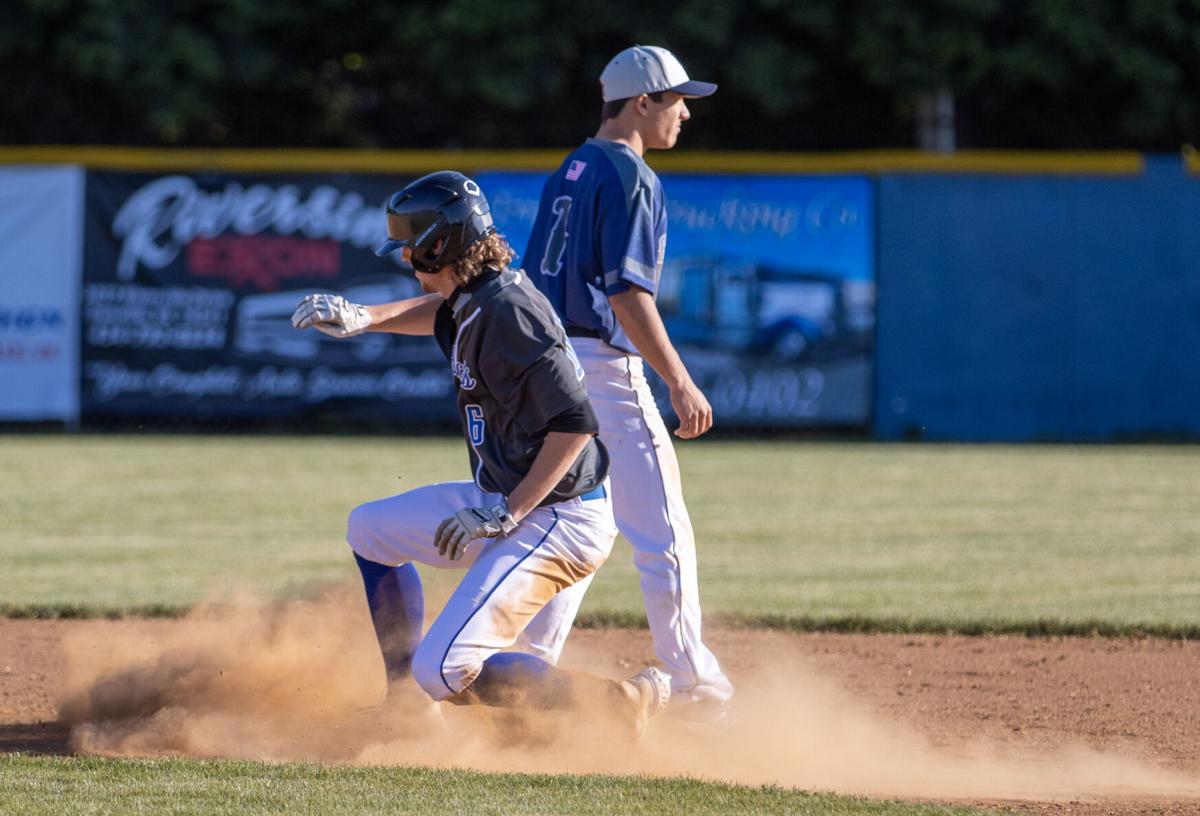 Alex Alderson slides into second on his two-run double in Dan River’s 13-2 victory over William Campbell. 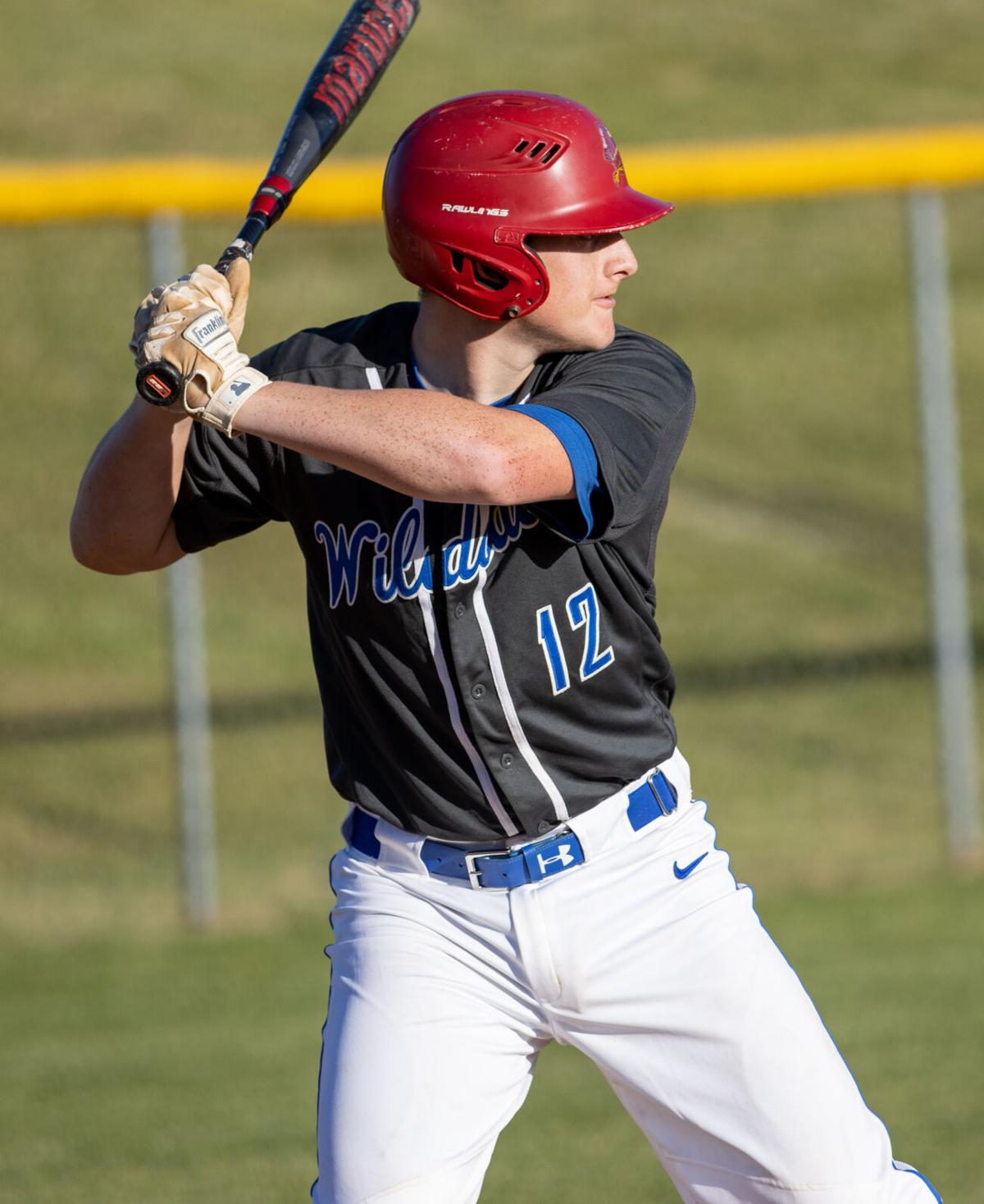 Dan River's Dylan Howerton prepares to swing during an at-bat against William Campbell on Friday. Howerton drove in the Wildcats' first run of the victory. 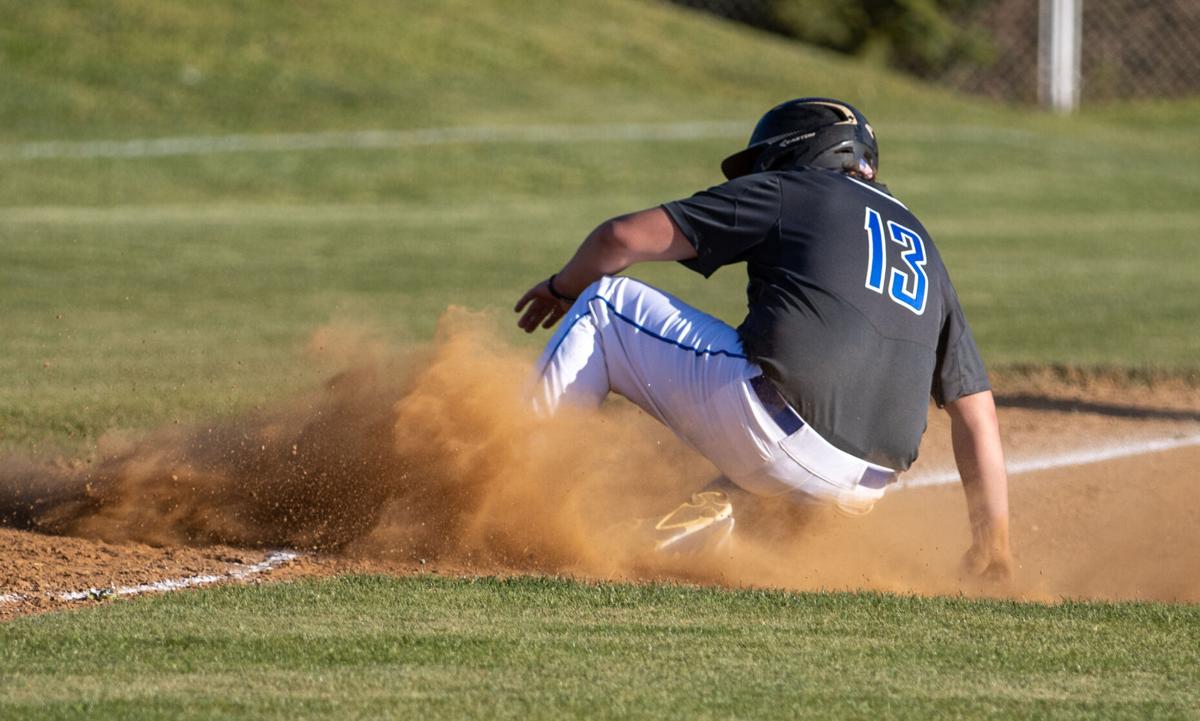 Dan River's Reece Harris slides into third base on a base hit Friday.