An 1887 time capsule was placed under the Lee statue in Richmond. Gov. Northam says he will remove it. 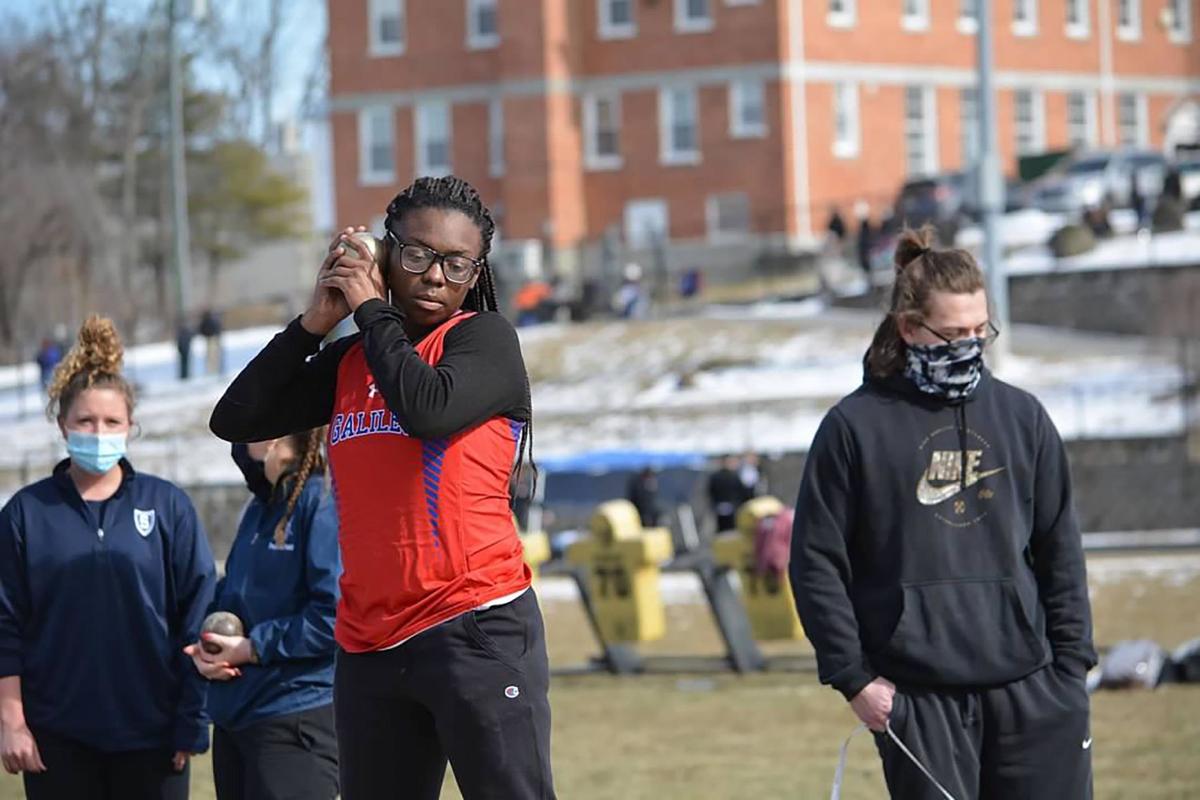 Jada Pridgen throws a shot at the Region 2B championships at Waynesboro High School on Sunday. 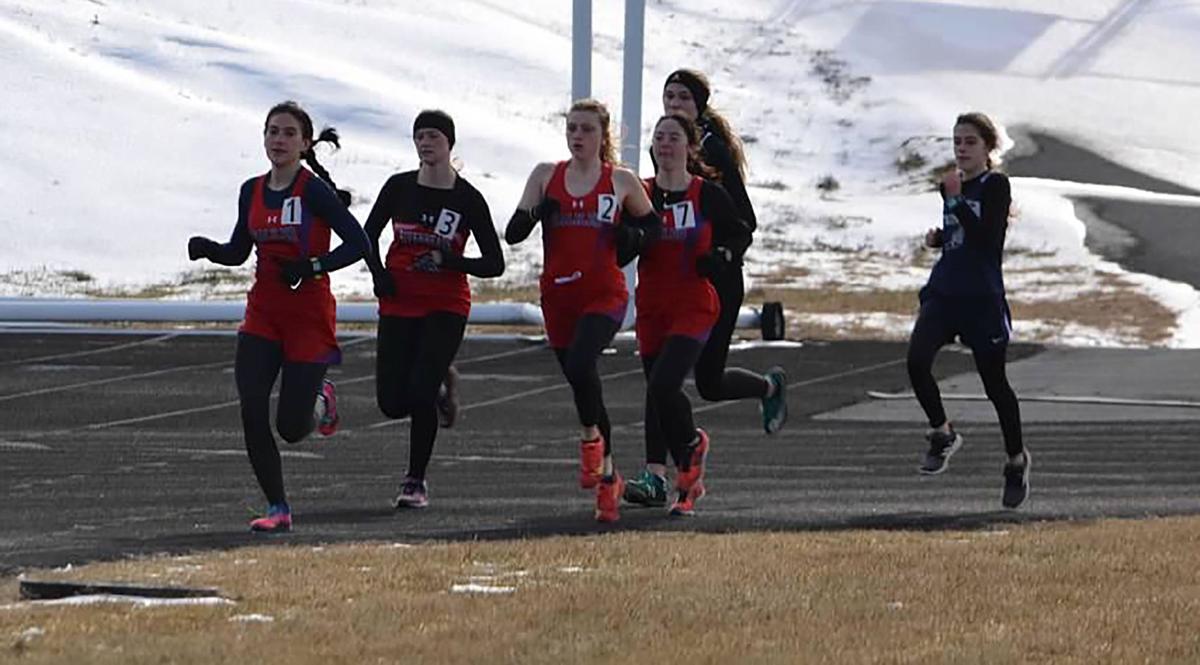 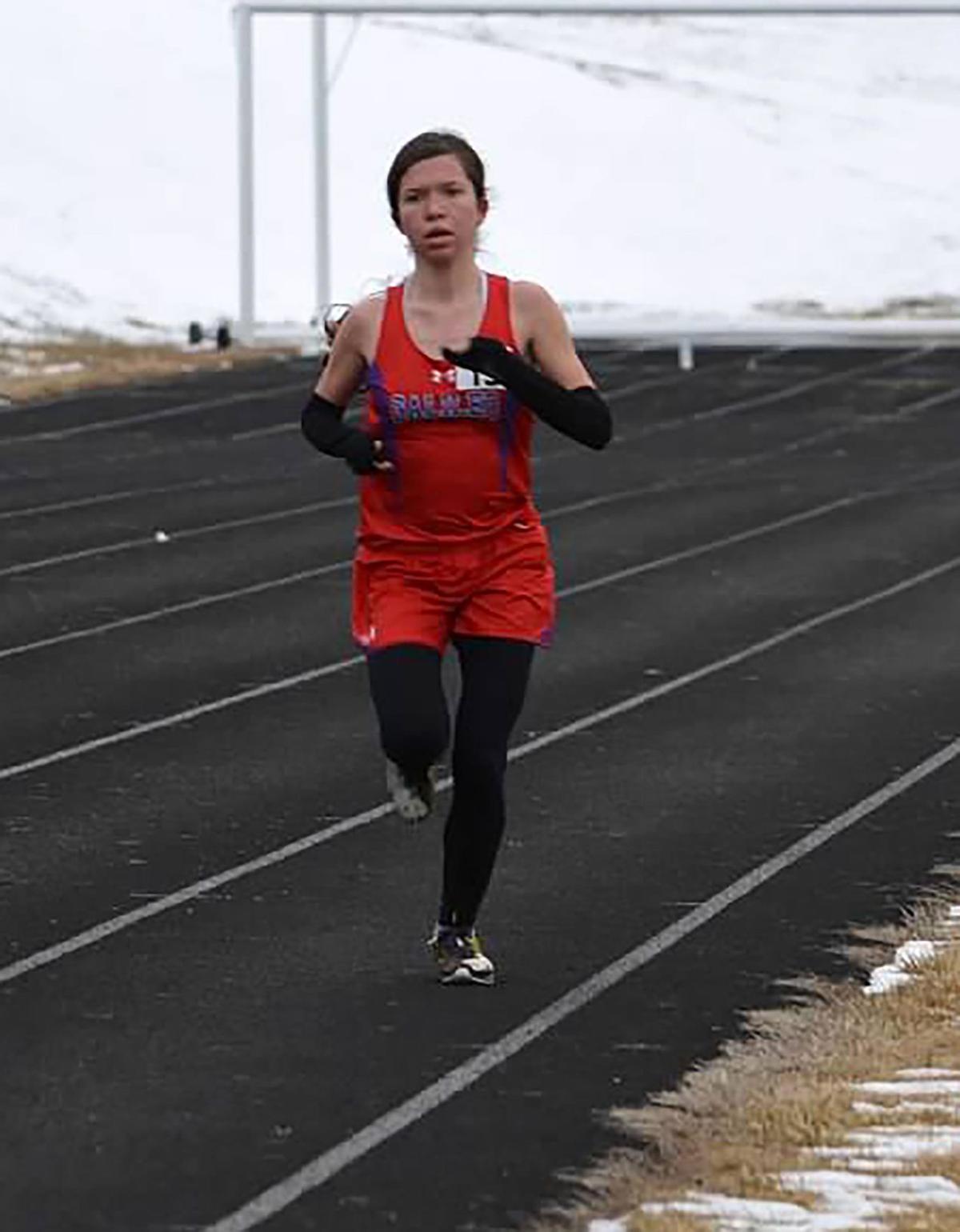 Despite a still-active pandemic and fewer athletes, Galileo Magnet High School track team members are heading back to the state championships.

Shortly thereafter, COVID-19 proved to be the only hurdle Galileo could not clear as the pandemic shut down sports across the nation.

The Galileo program then proceeded to graduate 10 athletes from the 2019-20 teams and an additional 10 others did not return to the team this year, mostly because of virus concerns.

So, this year featured a very different for the team.

Galileo has fewer athletes, a new freshman class, a new girls coach, new protocols such as social distancing to abide by and even new uniforms. Through all the changes, a few things have remained constant: high expectations, quality performances, a veteran boys coach and championship celebrations.

The new-look boys and girls indoor track teams competed at the Region 2B championships at Waynesboro High School on Sunday.

In Virginia, there are not enough VHSL Class 1A schools competing in indoor track, so Galileo must compete at the larger VHSL Class 2A level.

This year’s region championship also was hosted outdoors in 37-degree temperatures with remnants of the previous winter storm still accumulated around the track.

But once the Galileo teams stepped onto the track, they brought the heat with them.

Leading the way for the Falcons were seniors Morgan Whitley and Walter Thompson, each of whom came home with three first- place finishes.

For Galileo, Morgan Whitley, Caroline Woods and Christa Zakhary impressively finished first, second and third respectively in both the 1,600 and 1,000 runs.

All three will compete in a selection of these events at the March 3 state championships at Liberty University.

All three will enter the meet as medal contenders and Whitley is among the favorites to win the girls 1,000 title at the state championship. Whitley, Woods and Zakhary were later joined by senior sprinter, Jada Pridgen, to win the 4x400 relay.

Earlier in the day, Pridgen took the bronze in the girls shot put. Upon conclusion of the relay only one thing remained to celebrate: the girls team had just won their first regional title in track and field.

Galileo’s senior distance ace Sydney Stone won the 3,200 for the second consecutive year and will be a medal contender at the state finals March 3. Stone was followed by freshman teammate Carol-Anne Garrett who also advanced to the state final.

In total, all nine of Galileo’s girls finished in the top three finishers in at least one event or relay to advance to the state championship.

Bryant said this is the first track meet of his career in which ever athlete exceeded expectations.

The Galileo boys finished third in the team standings and advanced seven different boys to the state championship meet. Walter Thompson, who broke his foot earlier this winter, remained sidelined until three weeks ago.

Competing in his first track meet, Thompson beat the current No. 1 ranked 500 runner in the VHSL 2A classification.

Joining Thompson at the state championship will be fellow senior Dillon Jones who finished second in the 3,200 run.

This will be Jones’ first appearance at the state finals along with sophomores Jackson Herndon and Alexander Gomez-Hernandez who finished second and third in the 1,600 and 1,000 runs respectively.

Also advancing in the boys 1,000 run is junior standout Dylan Kirk who was the 1,000 region runner-up.

Devin Booker to record a Triple Double in game 2 +1600

Chatham blows out Highlanders in semis, will play for regional title Saturday

The Cavaliers cruised to an easy 13-3 victory.

It marks the third consecutive year the Cavaliers have won a regional title.

CHATHAM — In part of their mission to capture another regional title, the Chatham Cavaliers had to face a familiar foe Tuesday night.

GW standout signs with Youngstown State University: 'It’s going to be a show'

It wasn’t the only Division-I program showing interest.

Despite loss, the Wildcats’ five seniors go out as one of the most successful classes in program history.

Trojans push past Lord Botetourt to advance in regional tournament

DRY FORK — After missing last year because of COVID-19 and struggling the past few years to advance within regional tournaments, the Tunstall …

The Dan River outdoor boys and girls track teams turned in a solid showing at the VHSL Class 2 state title meet this weekend in Harrisonburg.

No. 2 Magna Vista (10-1) advances to play either Christiansburg or Abingdon in the regional championship Wednesday night at Smith River.

The chance of a perfect season continues for the Chatham Cavaliers.

Jada Pridgen throws a shot at the Region 2B championships at Waynesboro High School on Sunday.