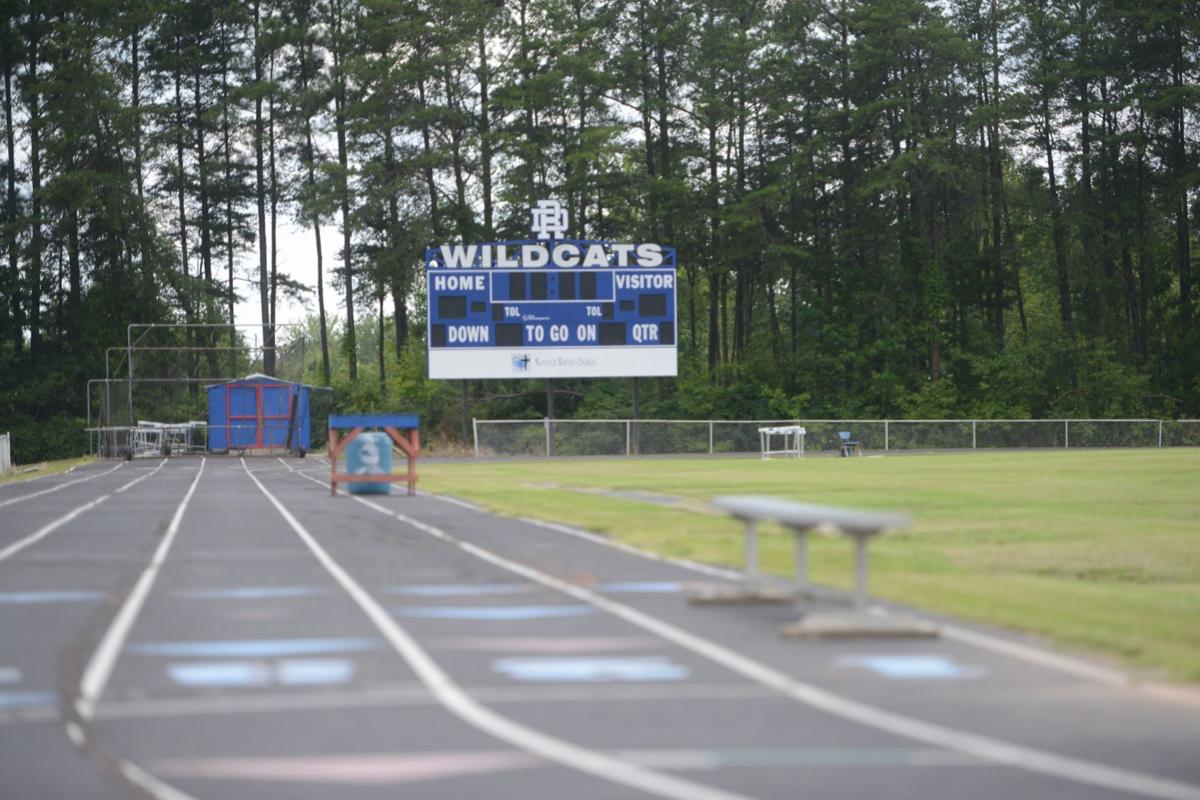 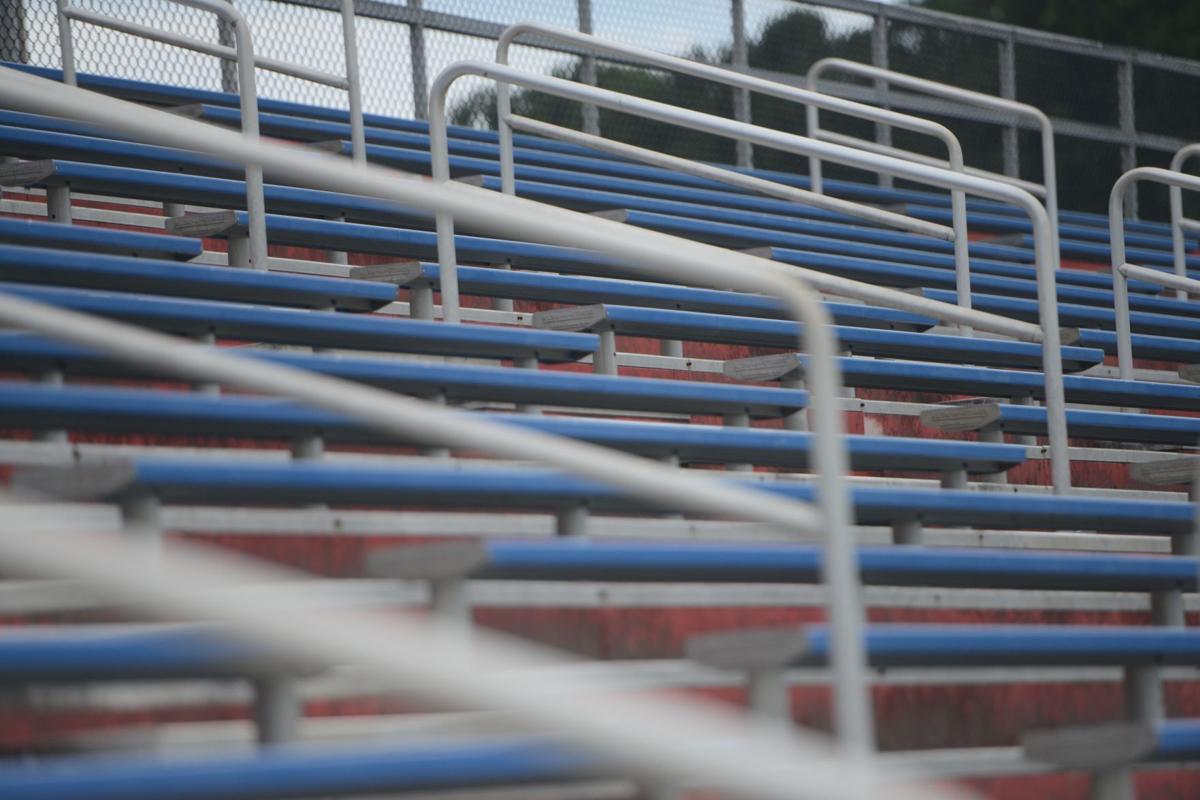 There's no telling how big crowds will be once high school sports are allowed to return halfway through the upcoming school year. 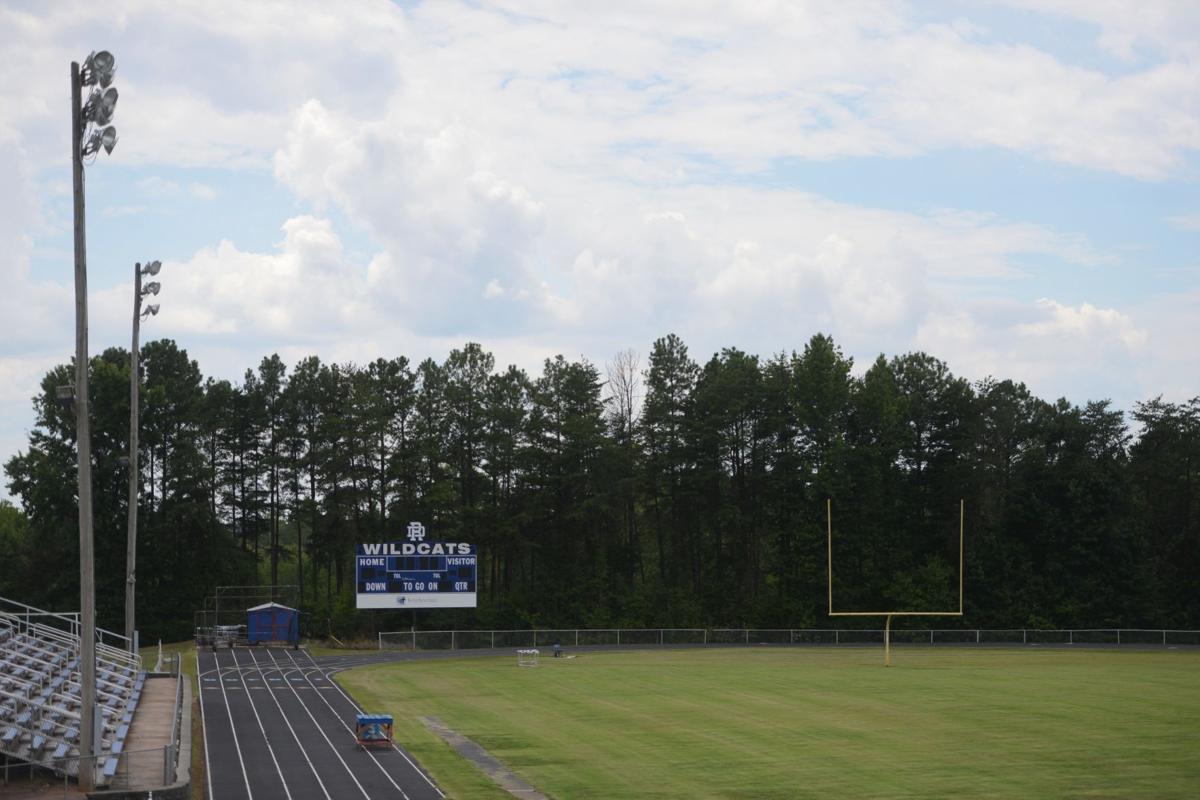 Monday’s decision from the Virginia High School League to postpone the start of sports until late December has been viewed relatively favorably by area coaches, but concerns still linger as to how the condensed athletic seasons will operate.

Under the adopted sports plan, fall sports—such as football, volleyball, golf and cross country—will begin Feb. 15 and end May 1, with first contests occurring on March 1. That fall season will be sandwiched in between a winter season that runs Dec. 14-Feb. 20 and a spring season scheduled for April 12-June 26. The first winter competition would occur Dec. 28, while the first spring contest would take place April 26.

Under the best of circumstances regarding the state of the coronavirus pandemic, this model would allow every high school athlete to participate in a shortened season. The playoff structure and schedule details have yet to be announced, but the top takeaway is that coaches, athletes and parents now have some clarity regarding athletic competition for the upcoming school year.

“Condensing all the sports season and getting them all in was fair to all the kids to have the opportunity to play every sport they would normally play if we were in a normal circumstance of going to school and having a normal schedule,” George Washington High School head football coach Nick Anderson said.

The lack of a normal schedule and normal circumstances, though, make it difficult for some coaches to be optimistic about the feasibility of pursuing sports seasons.

For starters, the reopening plan for Pittsylvania County Public Schools calls for high school students to attend school two days a week and learn virtually all other days.

The back-to-school plan for Danville Public Schools has not yet been formally approved, but the current proposal calls for nine weeks of virtual learning to start the year. Depending on the status of the coronavirus through six weeks of that stretch, the interim superintendent will make a recommendation to the school board for either continuing all virtual learning or introducing in-person learning as an option.

If football does start back up in the spring, Anderson said the weather at that time would be a nice reprieve from normal football training.

“One thing it does alleviate is all the heat exhaustion problems that we always have practicing in the summer,” he said. “It’s not traditional, but it may be favorable for football to play in the spring.”

Although the adopted sports plan would allow for each sport season to occur, Womack said the brief overlaps in competition schedules would present issues for athletes who play multiple sports and may need to be at tryouts and practices at the same time.

Other logistics, such as traveling to and from games, are also uncertain at this time.

When spring sports came to a stop in March, Hunsicker was worried even then that the football season may not be allowed to start on time. Now, four months later, he still has similar concerns even if the season is delayed.

“I didn’t think we’d have any kind of season at that point, especially when we got to about April and it seemed like it was getting worse at that point,” he said. “It didn’t look good, especially for a contact sport like ours.”

Although most of his players have come to terms with the decision to postpone the season, Hunsicker said some of them are starting to question how this schedule will impact their ability to get recruited to college.

“I don’t have that answer for them yet,” he said.

Cheryl Cockram, Tunstall’s first-year volleyball head coach, said the upcoming season has been something to look forward to, but now her players must continue to wait.

“Quite a few of them are pretty bummed because they’re tired of sitting at home and they want to get out and do something,” Cockram said. “But as far as getting it pushed back, at least right now we’re hopeful we’ll have a season.”

One thing the VHSL season did provide is a glimmer of hope. Nothing is guaranteed during the coronavirus pandemic, but there has been no shortage of athletes willing to get back to work.

“I’ve had phone call after phone call: ‘Coach, when are we gonna start back up?’” Womack said. “That’s exciting for a coach to hear any time, when kids are anxious and ready to get back to work.”

The VHSL’s plan calls for winter sports — basketball, gymnastics, indoor track, swimming and diving and wrestling — to begin Dec. 14, with the first competitions on Dec. 28.

There's no telling how big crowds will be once high school sports are allowed to return halfway through the upcoming school year.